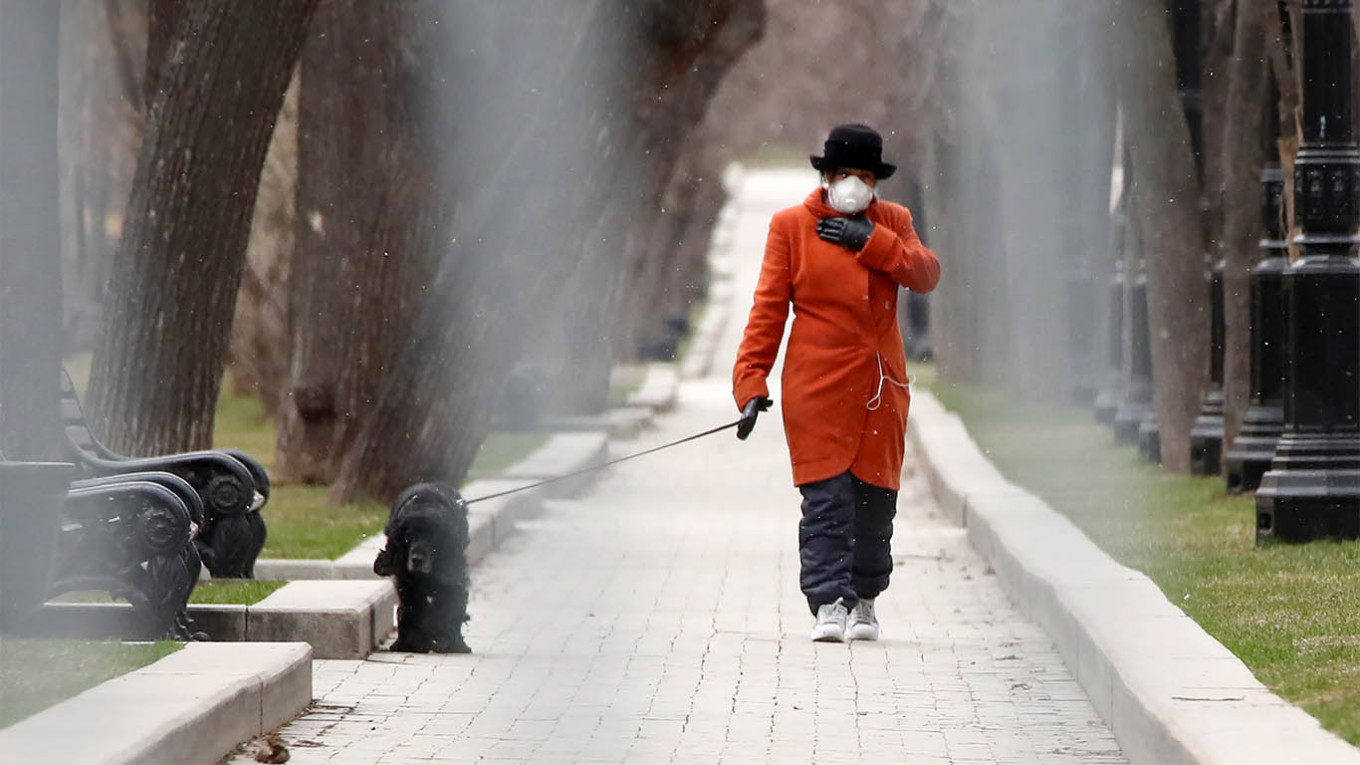 A region in northern Russia will create an interactive map of confirmed coronavirus patients’ addresses for residents to avoid, its governor said Monday.

Russian coronavirus patients have previously reported being targeted with online bullying, threats and intimidation as well as leaks of their personal data.

“I issued instructions to make an online map of all detected cases of infection, right up to specifying street and house numbers,” Karelia’s governor Artur Parfenchikov wrote on social media.

He pledged to publish the infection map as soon as Monday and to update it on a daily basis.

“It’s important that residents know the sources of infection and minimize visits to these places as much as possible,” Parfenchikov wrote.

At least one local legislator has slammed Parfenchikov’s proposal as a violation of human rights, the Current Time broadcaster reported.

A number of Russian regions have enacted digital or text message-based passes to monitor movements during lockdown measures imposed to slow the spread of Covid-19.

Last month, Prime Minister Mikhail Mishustin ordered the creation of a cellphone geolocation tracking system that would inform users if they had come into contact with infected persons.

Critics have raised privacy concerns over the tracking technologies.

The republic of Karelia, a remote area bordering Finland with a population of slightly more than 600,000, is among Russia’s 10 least-affected regions with 56 officially reported Covid-19 cases and no deaths. Russia confirmed 87,147 coronavirus infections as of Monday, surpassing China to become the world’s ninth most-affected country.