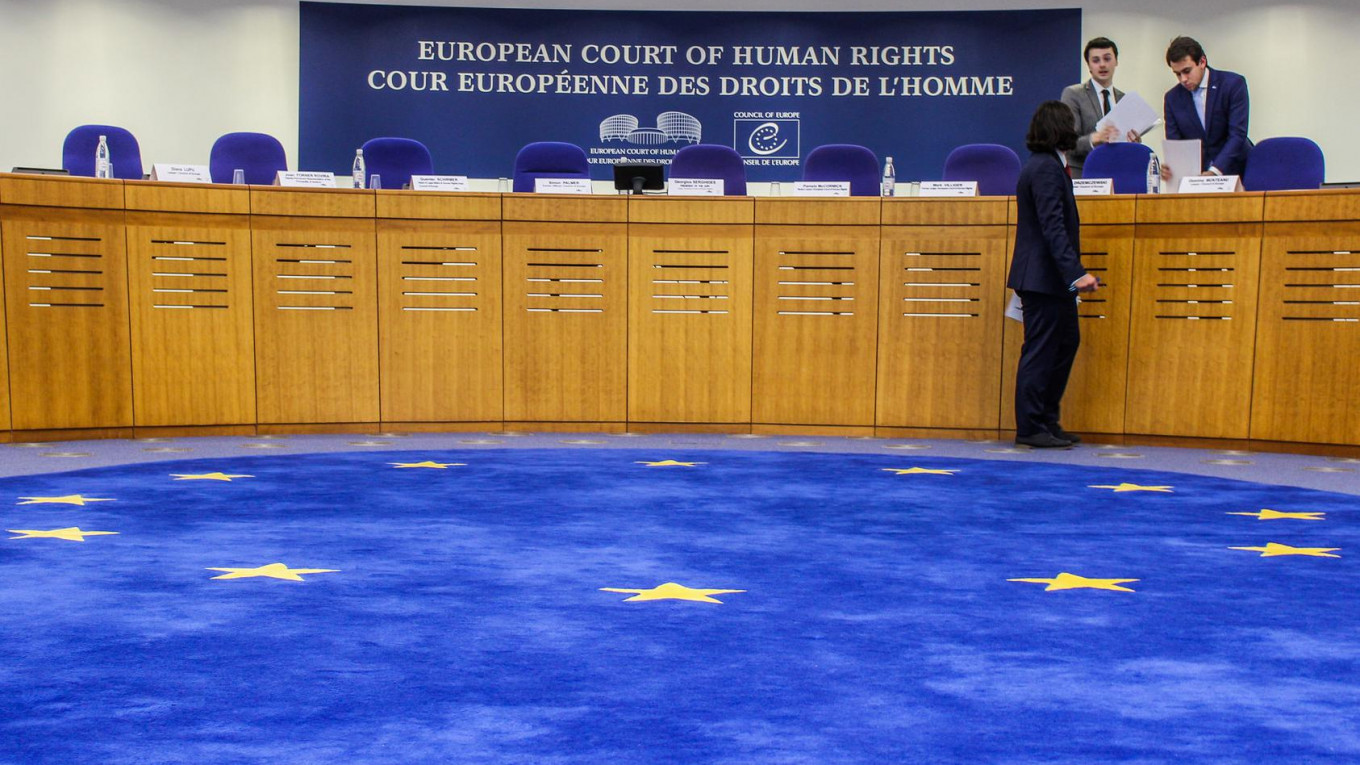 Russia is to keep its membership in Europe’s top human rights body after Germany and France engineered a last-minute deal to avoid a Russian expulsion, a step that threatened to further incite tensions between the Kremlin and the West.

Foreign ministers from the Council of Europe will endorse the agreement at a meeting Friday in Helsinki, Daniel Holtgen, a spokesman for the body based in Strasbourg, France, said by phone. “The countries opposing it are a small minority,” he said.

Russia was stripped of its voting rights in the 47-nation organization in 2014 after Moscow’s annexation of the Crimea peninsula from Ukraine. Moscow retaliated in 2017 by suspending its 33 million euro annual contributions, or about 7 percent of the body’s annual budget. With Russia at risk of being ejected from the body this year after two years of nonpayment, efforts have intensified in recent months to defuse the deadlock.

Though they support European Union sanctions on Russia and have denounced Putin’s actions in Ukraine, French President Emmanuel Macron and German Chancellor Angela Merkel have led the push to restore most of Russia’s voting rights in the Council, hoping to avoid a highly symbolic breach that would leave Russians without recourse to the European Court of Human Rights.

German Foreign Ministry spokeswoman Maria Adebahr said Wednesday that Berlin is determined to secure Russia’s continued membership. “We are in favor of Russia staying in the Council,” she said.

Ukraine and other countries critical of Russia including the U.K., Poland and the Baltic states oppose lifting the Council of Europe restrictions, arguing this will make it impossible to stop future violations of international law like the Crimea annexation.

Losing membership of the Council of Europe, which Russia joined in 1996, would deprive its citizens of the right to appeal to the European Court of Human Rights. Of the more than 20,000 judgments handed down by the court since 1959, almost 10 percent concerned Russia, with nearly all finding at least one violation by Russian authorities. A recent verdict last month found in favor of Russian opposition leader Alexey Navalny, saying the Kremlin sought to quash democratic opposition with its house arrest of Navalny in 2014. Russia has paid the court’s awards of compensation to plaintiffs, mostly activists.

The deal worked out by France and Germany would change the rules under which member states can have their voting rights suspended, thus avoiding the need to explicitly back down on criticism of Russia’s annexation of Crimea. But it would mean Russia could regain its ability to vote and would have to resume paying dues.

The agreement will have to be endorsed by the Council of Europe’s parliamentary assembly, which suspended Russia’s voting rights. It will restore Russia’s right to participate in selecting the body’s top officials and judges in the European court — including a new secretary general on June 26 — and in return resume funding, said the spokesman Holtgen.