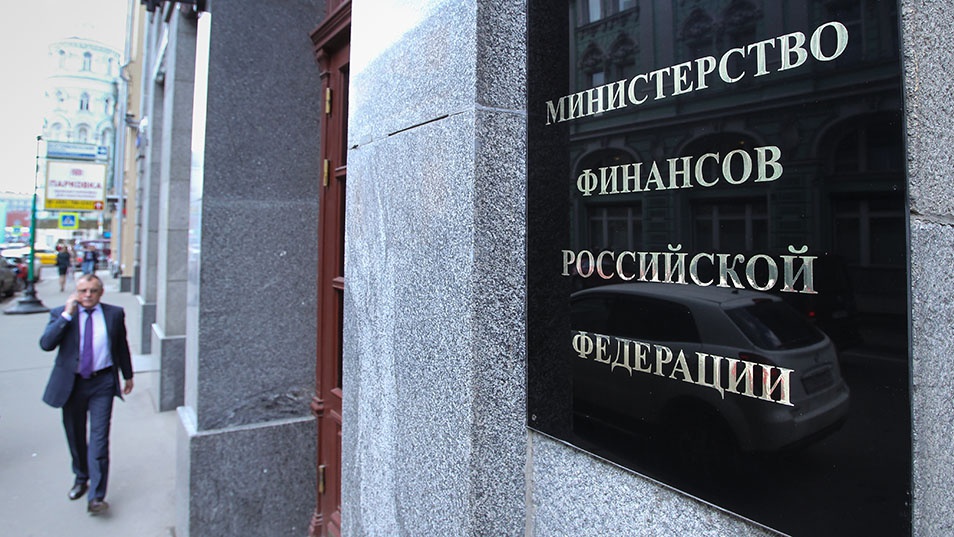 The Trump administration on Monday imposed restrictions on the PDVSA oil company, aimed at curbing the OPEC member’s crude exports to the United States and at pressuring socialist President Nicolas Maduro to step down.

Venezuela has sunk into economic and political turmoil under Maduro, with inflation seen rising to 10 million percent this year, leading to food shortages, protests and mass emigration.

The opposition disputes the legitimacy of Maduro’s re-election to a second term last year, and opposition leader Juan Guaido, 35, proclaimed himself interim president this month. Washington has recognised Guaido as Venezuela’s rightful leader, while Russia has continued to back Maduro.

When asked if the new U.S. sanctions would cause problems for Venezuela when it came to servicing its sovereign debt to Russia, which stands at $3.15 billion, Deputy Finance Minister Sergei Storchak told reporters:

“There will probably be problems. Everything now depends on the army, on the soldiers and how faithful they will be to their duty and oath. It is difficult, impossible to give a different assessment.”

Storchak said the next twice-yearly interest-only payment from Venezuela of over $100 million was due at the end of March.

Despite Storchak’s downbeat prediction, the Russian Finance Ministry issued a separate statement later on Tuesday saying it still expected the next payment to be made on time.

The Putin Touch in Venezuela (Op-ed)

“No changes in the agreement have been introduced and correspondingly Venezuela must fulfil the obligations it has taken upon itself to the creditor,” the ministry said.

The Kremlin on Tuesday condemned the U.S. sanctions as illegal interference in Venezuela’s affairs, while Russia’s Foreign Affairs Ministry said they looked like an attempt to confiscate Venezuelan state assets.

Russia has accused Washington of trying to usurp power in Venezuela and warned against military intervention.

White House national security adviser John Bolton said on Monday the sanctions would cost Maduro $11 billion in lost export proceeds over the next year and block him from accessing PDVSA assets worth $7 billion.

Russia, a close ally of Venezuela, has acted as a lender of last resort for Caracas, with the government and Rosneft handing Venezuela at least $17 billion in loans and credit lines since 2006.

Kirill Tremasov, a former economy ministry official and now head of research at Loko-Invest, said the new U.S. sanctions were a direct blow to Russia’s interests.

“(Russia) will most likely now encounter non-payments on loans it has handed out. At the same time, Russia’s Foreign Affairs Ministry is officially saying it will do everything necessary to support Maduro,” he said.

“I think the likelihood of a worsening in Russian-U.S. relations is growing and with it sanctions risks.”