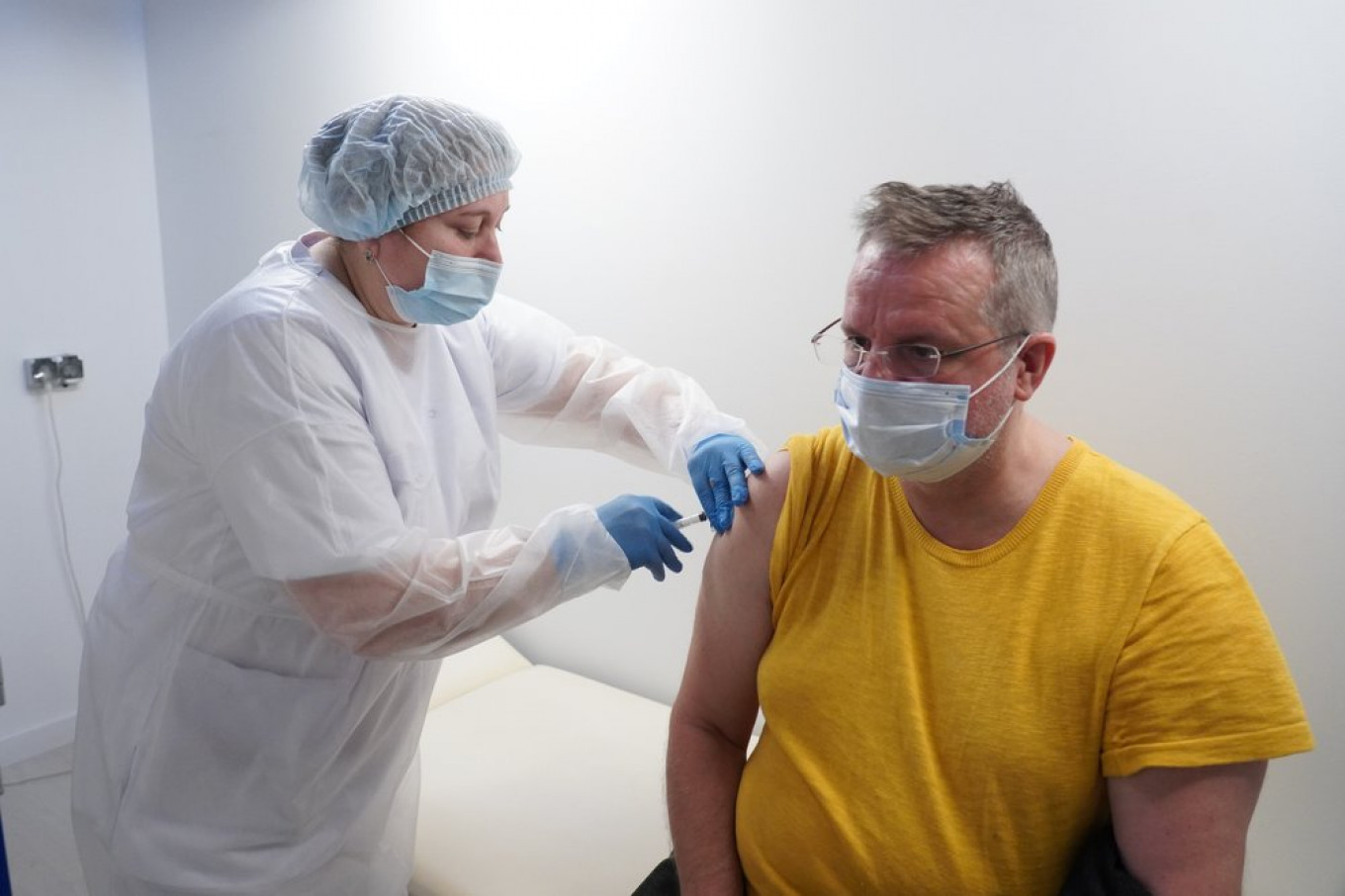 Russian authorities have applied for registration of the Sputnik V coronavirus vaccine in the European Union, the country’s sovereign wealth fund financing the jab said Wednesday.

A spokesperson for the Russian Direct Investment Fund (RDIF) said the application with the European Medicines Agency (EMA) was lodged on Tuesday.

“It is an important milestone,” he added.

The first review of the documents filed by the RDIF is expected in February.

The EMA confirmed that a meeting with the Russian vaccine’s developer took place Tuesday “to discuss their development plan and their further engagement with the agency.”

But the EMA noted in a statement that “currently Sputnik V is not undergoing a rolling review.”

“EMA will communicate at the start of a rolling review procedure,” it added.

Russia in August registered Sputnik V — named after the Soviet-era satellite — months ahead of Western competitors but before the start of large-scale clinical trials, which left some experts wary.

Its developers have since said that the jab is more than 90% effective and Russia launched its mass vaccination campaign using the shot this week.

RDIF says that Sputnik has already been registered in a number of countries including Belarus, Venezuela, Bolivia and Algeria.

Russia Suspends Gas to Italy After ‘Problem’ in Austria
October 1, 2022
Go to Top