Russia Has More New Malls Than Anywhere Else in Europe 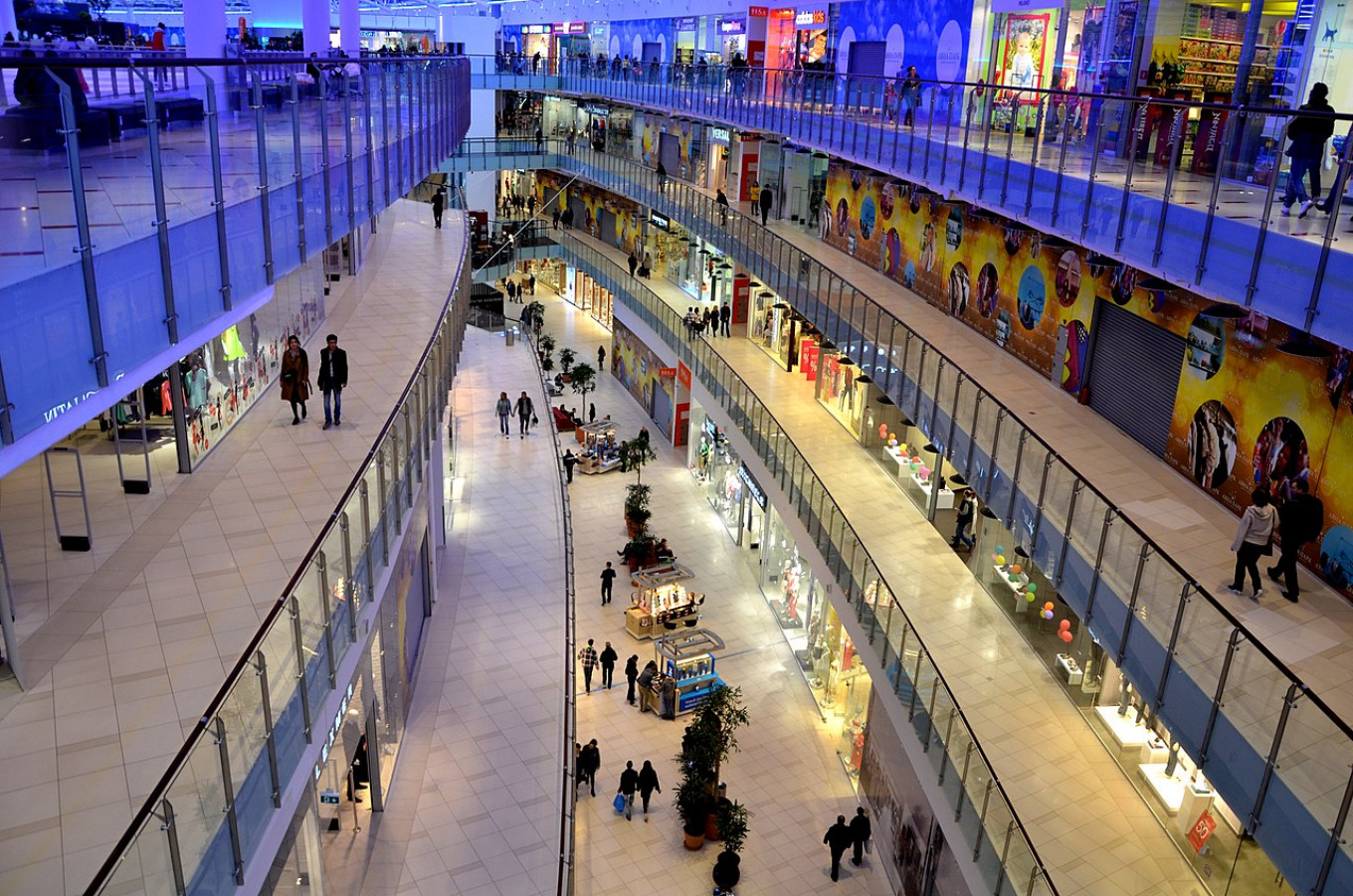 Russia is opening more new floor space in shopping malls than any other country in Europe, real estate firm Cushman & Wakefield has found.

In the first half of 2019, around 200,000 square meters of new mall space was opened in Russia — equivalent to 27 football fields and accounting for nearly one-quarter of all new retail complexes in Europe.

Moscow alone accounted for around 12% of all Europe’s new developments opened during the first six months of the year.

The splurge on shopping malls is set to continue, Cushman & Wakefield said, with another 1.4 million square metres set to open in the second half of 2019 and 2020 — placing Russia behind only Turkey in the European rankings over the next 18 months.

“In a departure from the trend seen in 2019, new projects in 2020 will open mainly in the regions, with large projects scheduled to launch in Yekaterinburg, Perm, Grozny and Kirov, among other cities,” it added.