Russia Is Trying to Meddle in 2020 U.S. Election via Facebook – Zuckerberg 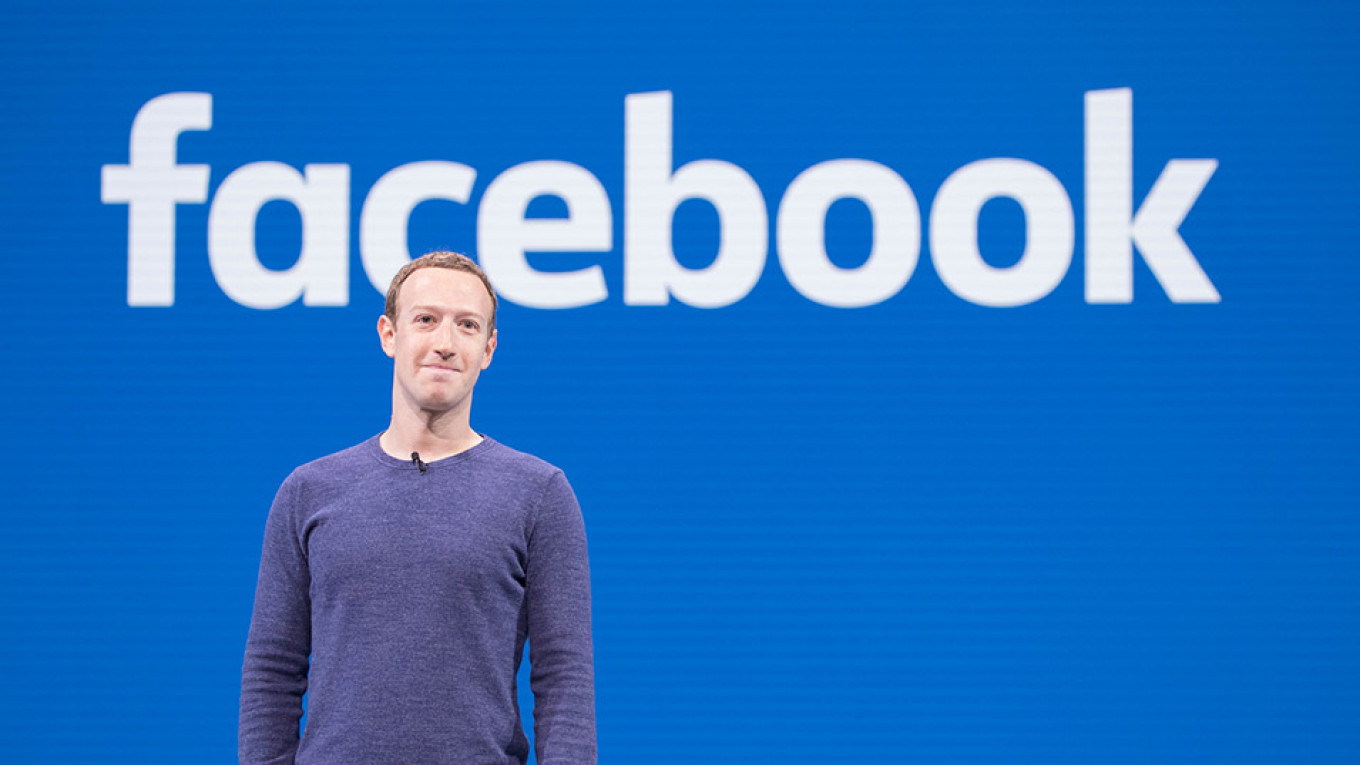 Facebook CEO Mark Zuckerberg has accused Russia, among other countries, of trying to interfere in the 2020 U.S. presidential election through the social network.

In at least the third instance this year, Facebook announced Monday that it had shut down one Facebook and 50 Instagram accounts it linked to Russia’s infamous “troll farm.” The U.S. intelligence community has previously accused Russia of interfering in the 2016 presidential election, a charge that the Kremlin denies.

“Today, what we’re basically announcing is that we found a set of campaigns. They are highly sophisticated. They signal that these nation-states intend to be active in the upcoming elections,” Zuckerberg said in an interview with NBC News Monday.

“We do see today Russia and Iran and China increasingly with more sophisticated tactics are trying to interfere in elections,” Zuckerberg said. “We continue to see their tactics are evolving.”

As part of its efforts to protect the 2020 election, Facebook announced plans to begin labeling state-controlled media outlets and content “that has been rated false or partly false by a third-party fact-checker.”

Facebook said it also shut down three separate networks focusing on the U.S. and some French-speaking countries operating from Iran.

Facebook has been under fire in the past two years for its self-admitted sluggishness in developing tools to combat extremist content and propaganda operations.

Facebook and Twitter took down millions of posts and shuttered accounts linked to influence operations by Russia, Iran and other actors in the run-up to U.S. midterm elections in November 2018.

Russia’s Foreign Ministry spokeswoman Maria Zakharova retorted to the latest news with a Facebook post of her own, writing: “Here’s your ‘fake news on social media.’ Bang for a buck.”