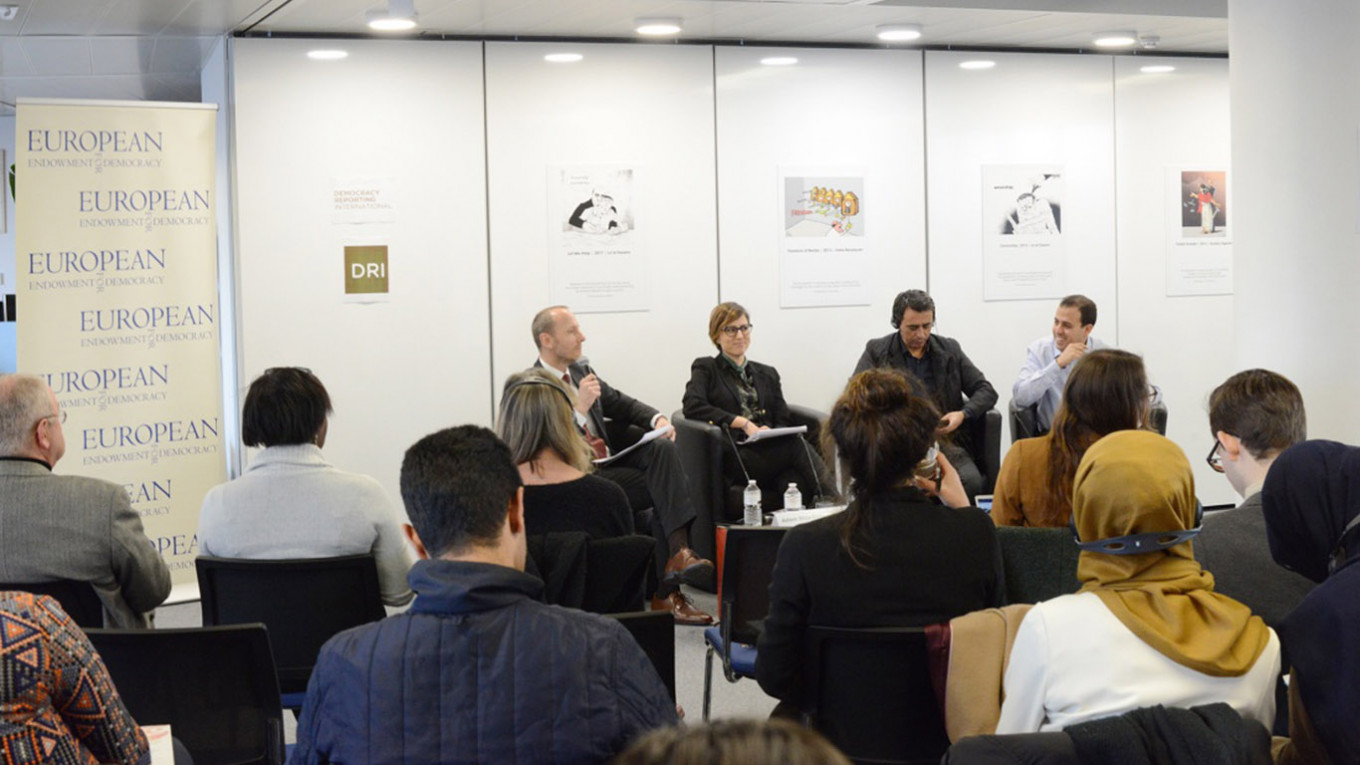 Russia has declared the European Endowment for Democracy grant-making foundation an “undesirable” organization Wednesday, making it the 20th foreign group facing limitations for its work in the country.

The European Union founded the Brussels-based EED in 2013 to support pro-democracy movements and independent media outside its borders that cannot obtain funding otherwise.

“This organization’s activities pose a threat to the foundations of Russia’s constitutional system and security,” the Russian Prosecutor General’s Office said in a statement.

A 2015 law allows Russian prosecutors to limit or halt the work of “undesirable” foreign groups, punishing violators with fines or prison terms up to six years.

It expands on Russia’s 2012 ban on “foreign agents,” which also includes a 2017 expansion to include foreign-funded news outlets and a 2019 expansion that encompasses individual journalists and bloggers.