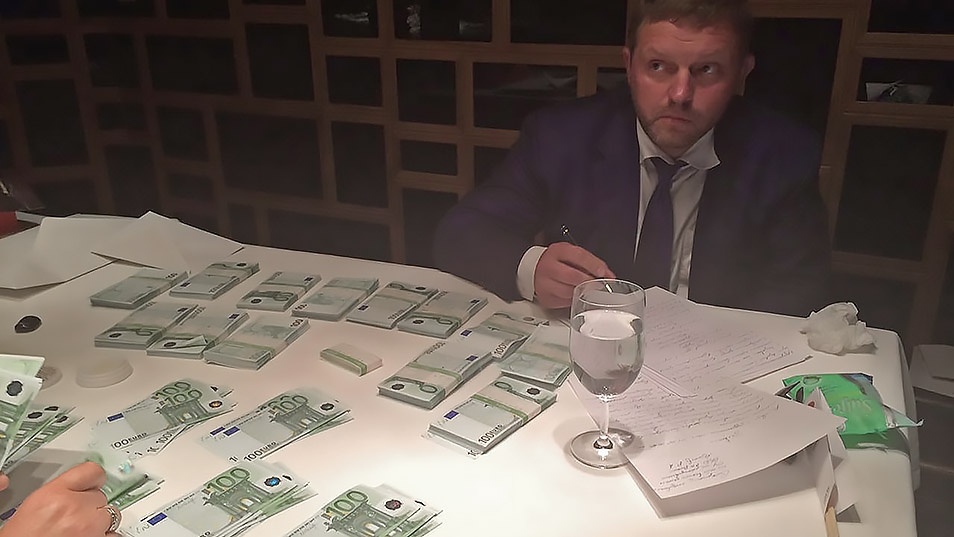 Russia ranks among the world’s most corrupt countries, with Transparency International’s annual corruption perceptions index ranking it in 138th place this year out of 180 countries.

The amendments drafted by the Justice Ministry seek to exempt officials from legal accountability when violating anti-corruption rules is unavoidable.

“In certain circumstances, complying with restrictions and bans… to prevent or settle conflicts of interests … is impossible for objective reasons,” the draft bill on the government’s legal portal says.

The Justice Ministry did not provide examples of the “exceptional circumstances” that would allow officials to escape punishment. Russia’s Vedomosti business daily reported Monday that the ministry would provide specific examples of exemptions to anti-corruption laws after public discussions of the proposal wrap up on Feb. 8.

The measures to amend the legislation were proposed by Putin in an anti-corruption plan he signed in June 2018.

Ilya Shumanov, the deputy head of Transparency International Russia, told the publication that the amendments provide loopholes for officials to avoid responsibility.

“There’s not a single rational explanation for the use of exceptional circumstances when an official couldn’t declare a conflict of interest,” Vedomosti quoted Shumanov as saying.

The Justice Ministry’s press service explained later on Tuesday that complying with anti-corruption rules could be “impossible due to objective reasons” in single-industry or closed cities, the Far North and other “remote and sparsely populated places,” the state-run TASS news agency reported.