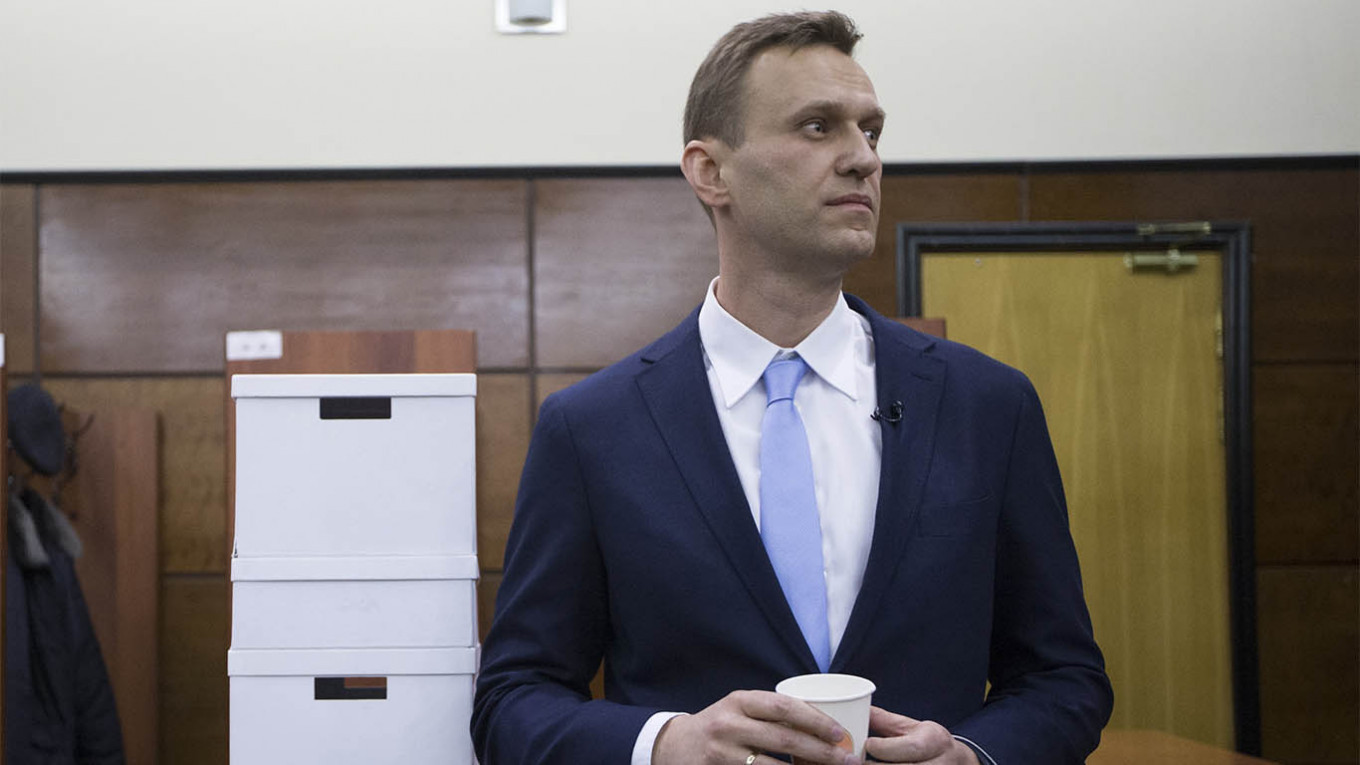 Russian opposition leader Alexei Navalny congratulated President-elect Joe Biden on his victory Sunday before there was any reaction from the Kremlin to the U.S. election results.

Navalny in a tweet congratulated Biden, running mate Kamala Harris and Americans for “defining the new leadership in a free and fair election”.

“This is a privilege which is not available to all countries,” said Navalny, who is recovering in Germany from a suspected poisoning earlier this year.

Congratulations were pouring in from around the world after U.S. television networks declared on Saturday that Biden had taken an insurmountable lead over Donald Trump in the nearly complete count from Tuesday’s election.

Russia has been accused of interfering in the 2016 US election to help get Trump elected, in the hopes he would take a softer line with Moscow.

Biden is expected to take a tougher stand and during the campaign slammed Trump for having “embraced so many autocrats around the world, starting with Vladimir Putin”.

Navalny, Russia’s leading opposition figure, collapsed on a plane in late August and was taken to hospital in Siberia for two days before being flown out to Berlin, where tests found he had been poisoned with Novichok, a Soviet-designed nerve agent.

Navalny has claimed Putin was personally responsible for the poisoning, while the Kremlin has rejected all allegations it could have been involved.