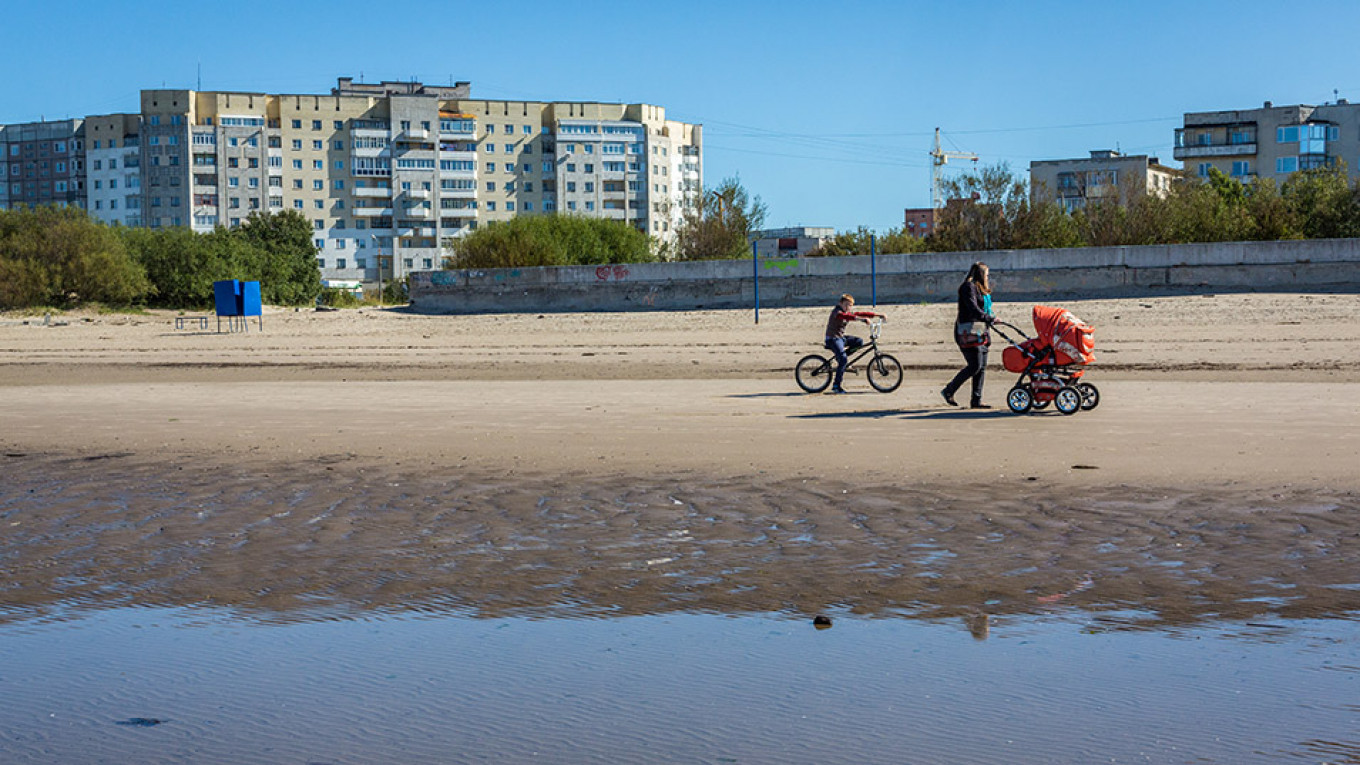 Russia removed three U.S. diplomats from a train near the site of a mysterious military testing accident on Monday because they did not have special permits to be in the area, Interfax reported Wednesday.

Russia’s state nuclear agency, Rosatom, has acknowledged that five of its nuclear workers were killed in an Aug. 8 explosion during a rocket engine test near the White Sea in far northern Russia.

Interfax cited a source as saying that the U.S. diplomats had been let go, but are regarded to have broken Russian law.