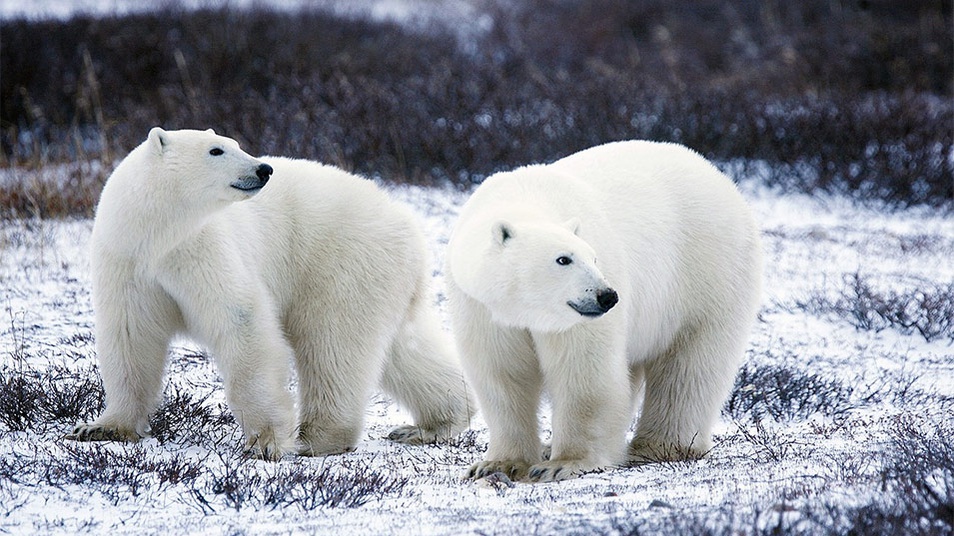 Russia’s Defense Ministry has pledged to address the polar bear invasion that has struck panic in a remote Arctic settlement in recent weeks.

Polar bears began to descend on Russia’s Novaya Zemlya archipelago, population 3,000, driven from their habitat by food scarcity fueled by climate change, according to WWF experts. The authorities in the Arkhangelsk region, which oversees the archipelago, declared a state of emergency this weekend after at least 52 polar bears were seen rummaging through garbage and roaming apartment blocks.

The Defense Ministry has teamed up with the local administration and environmental experts to “prevent the invasion of this large predator,” the ministry’s Krasnaya Zvezda newspaper reported Friday.

The administration will reportedly prioritize construction of a waste incineration facility, originally scheduled for 2021, this year and in 2020.

Russian law prohibits shooting polar bears, which are classified as an endangered species in the country.