Russia Says ‘Extremists’ in Sudan Must Be Subdued – Reports 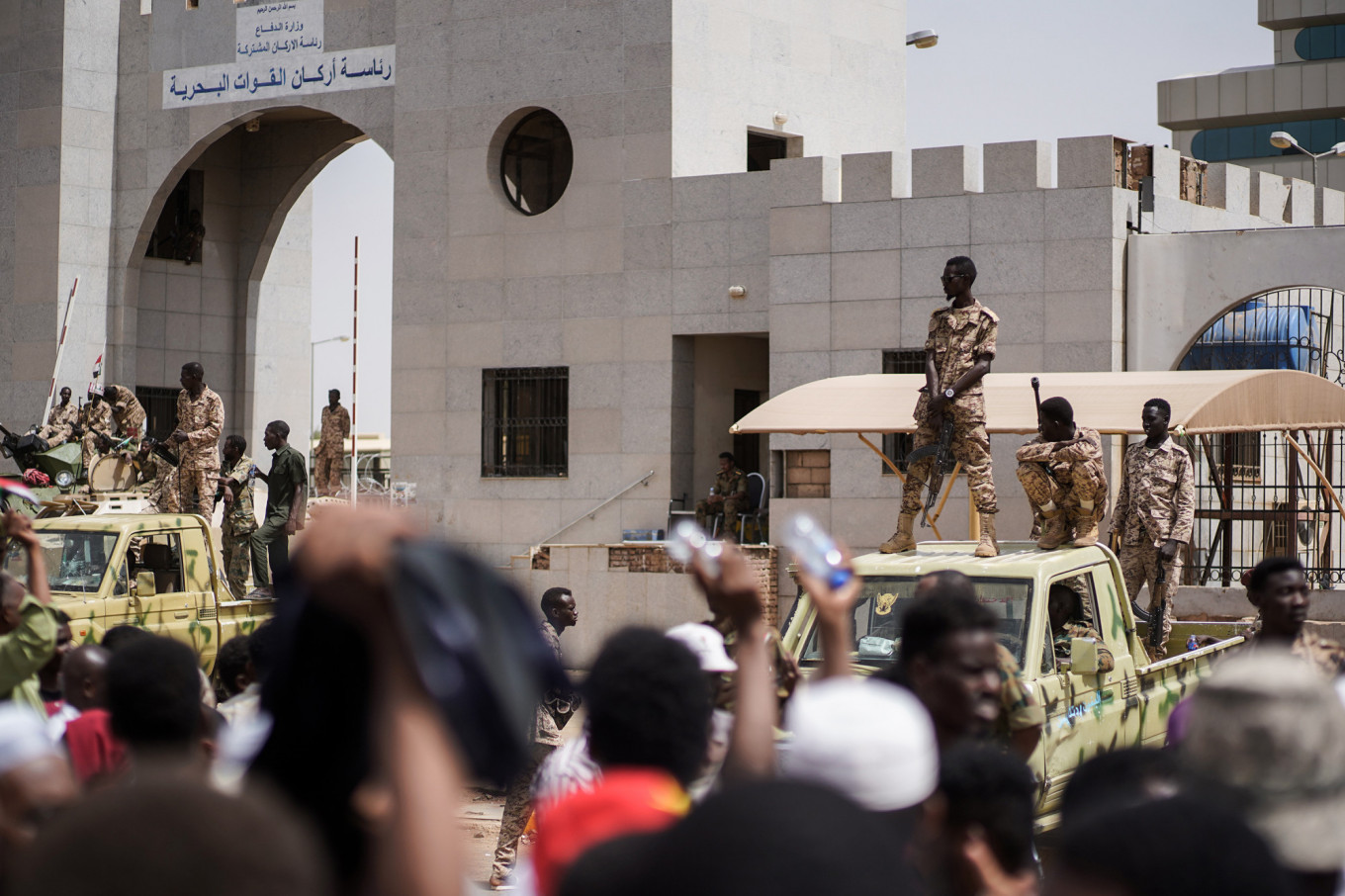 Russia said on Thursday it opposed foreign intervention in Sudan and the authorities in Khartoum must subdue what it described as extremists, Russia’s state-run RIA news agency reported.

Deputy Foreign Minister Mikhail Bogdanov was quoted as saying that Moscow favored a national dialogue about a transition period leading to new elections.

“Naturally, in order to do that, you need for order to be imposed, and you need to fight against extremists and provocateurs who don’t want the stabilization of the situation,” RIA quoted Bogdanov as saying.

“That’s the situation right now, but we are against any external intervention, the imposition of anything on the Sudanese,” he was quoted as saying.

He did not identify which groups he considered to be extremists and provocateurs.

Members of Sudan’s ruling military council are close to Saudi Arabia and the United Arab Emirates, while Russia has worked with Saudi Arabia’s arch-foe Iran in several areas, including in Syria.

On Monday, security forces in Sudan raided a protest camp that had gathered opposition supporters calling for a transition to democracy. Medics linked to the opposition said at least 108 people had been killed in the raid and subsequent unrest.