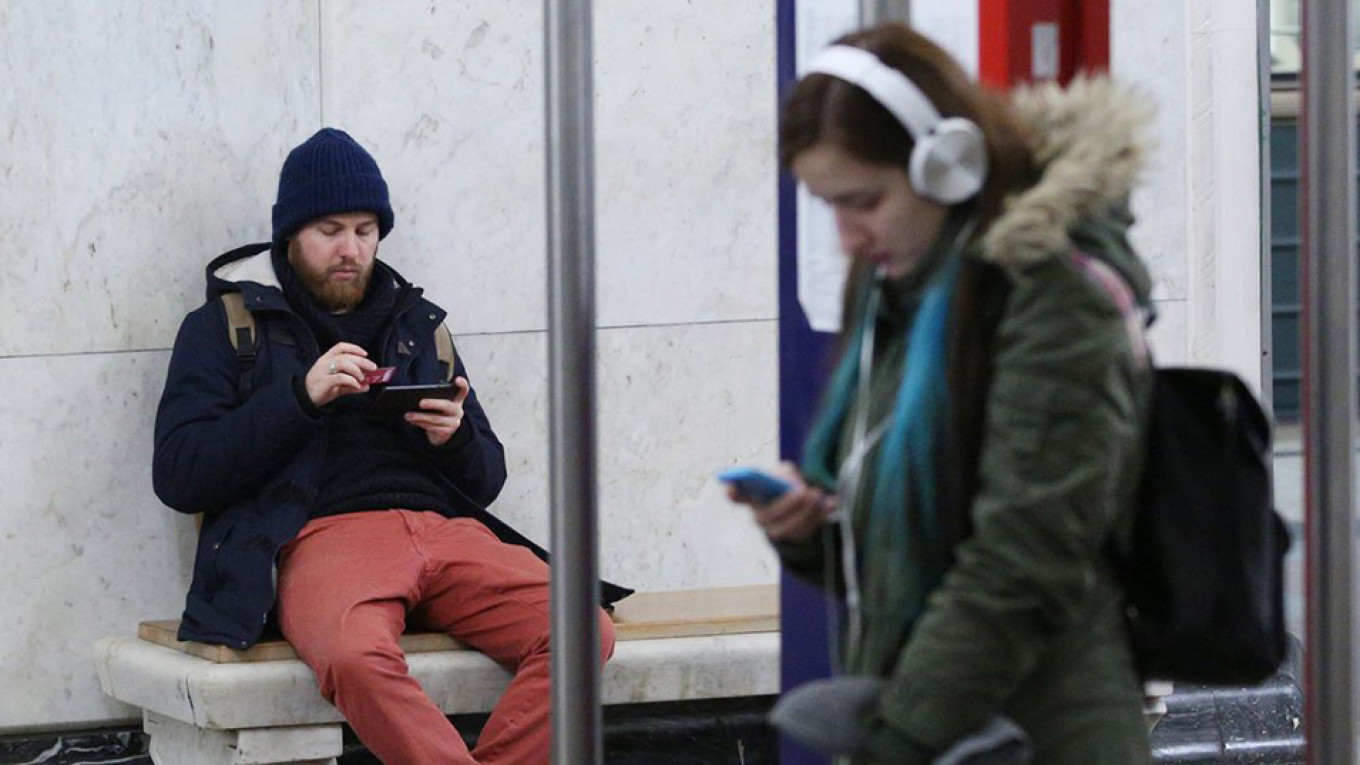 Russia continues to sit near the bottom of the global internet freedom rating index, according to a new report released Tuesday.

The Freedom House democracy watchdog’s 2019 World Internet Freedom Index said online freedom worldwide has deteriorated for nine straight years. It ranked China as the world’s worst abuser of the internet freedoms for the fourth consecutive year, while Iceland was the top performer.

Freedom House ranked Russia 51st out of 65 countries on its internet-freedom rating, up from 53rd place in 2018 and halting the country’s six-year plunge.

But the watchdog continued to criticize the Russian government for trying to block the Telegram messaging app, and for anti-terror legislation that requires Russian providers to store users’ data. Freedom House also criticized disrupted connections during anti-government protests and “new categories of online expression that were grounds for both content removals and criminal penalties” in Russia.

Russia has recently enacted parts of legislation aiming to shut off the domestic segment of the internet in case of “exterior threats.” Russians took to the streets when lawmakers debated the controversial legislation this year, but observers doubt that the country has the technological capabilities to implement it by the 2021 deadline.

Uzbekistan was the only neighboring country to rank lower than Russia in Freedom House’s 2019 index, at 56.

The annual #FreedomOnTheNet survey ranks 65 countries on a 100-point scale — with higher scores signifying a greater degree of internet censorship. Freedom House classifies countries as “free,” “not free” or “partially free” based on criteria that include rights violations and countrywide internet access.