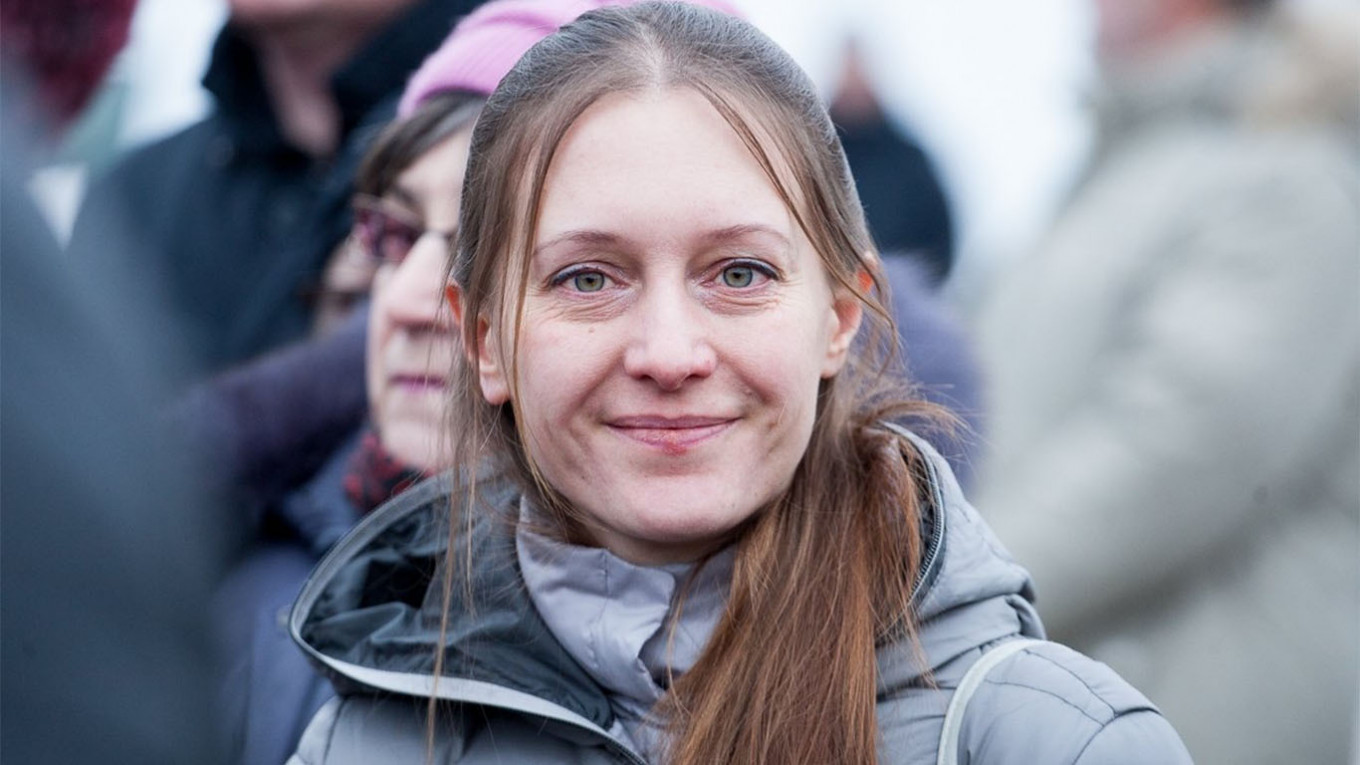 Russian prosecutors on Friday demanded that a journalist be sentenced to six years in prison for allegedly justifying terrorism in a case that has drawn outrage from supporters and rights groups.

Svetlana Prokopyeva, who is based in the northwestern city of Pskov and works for RFE/RL’s Russian Service as a freelance contributor, was charged with publicly justifying terrorism after she wrote a commentary about a bombing attack in 2018.

In November 2018, a 17-year-old anarchist blew himself up in the lobby of a Federal Security Service (FSB) building in Arkhangelsk in northern Russia, injuring three service members.

In the opinion piece, published by the Pskov affiliate of the Echo of Moscow radio station, Prokopyeva, 40, linked the teenager’s suicide bombing to the political climate under President Vladimir Putin.

Half a year after her commentary was published gun-toting police commandos broke into her apartment and seized her computer and savings during a search, she said.

Prokopyeva was also placed on Russia’s official list of “terrorists and extremists.”

The journalist has denied the charges, calling them punishment for her work.

Speaking from the court, Prokopyeva said Friday that the prosecution demanded that she be sentenced to six years in prison and banned from working as a journalist for four years.

“This is revenge for harsh — and apparently — spot-on criticism,” she told AFP.

During her last statement, Prokopyeva said she was not afraid of criticizing the state.

“State power that has ended up in the hands of cynical and cruel people becomes the most serious threat to people’s security,” she said.

Without freedom of speech a crackdown on dissenting voices could get even worse, she added.

“Repression is unfolding gradually,” she said. “It’s impossible to predict when limits on freedoms and persecution of dissent will turn into concentration camps and executions.”

On Monday, the court is expected to announce its verdict in the hugely controversial trial.

Prokopyeva’s employer said she did the opposite of what prosecutors allege.

“Svetlana’s commentary was an effort to explain a tragedy,” RFE/RL acting president Daisy Sindelar said in a statement.

“The portrayal of her words as ‘promoting terrorism’ is a deliberate and politically motivated distortion aimed at silencing her critical voice, and recalls the worst show trials of one of Russia’s darkest periods.”

Reporters Without Borders urged Russia to throw out the case.

“That would be a dangerous precedent for all the Russian journalists.”

In June, Human Rights Watch said that with Russian acquittal rates below 1 percent, “there is a real risk that the court could convict Prokopyeva”.

Journalist and activist Ilya Azar urged supporters to protest against “this insane case” by staging pickets near the Moscow headquarters of the FSB security service later Friday.

Over the past few years authorities have unleashed a crackdown on critics including journalists who are increasingly squeezed by curbs on press freedoms.

This week Putin, who has been in power for two decades, oversaw a controversial nationwide vote which allows him to extend his grip on power until 2036.