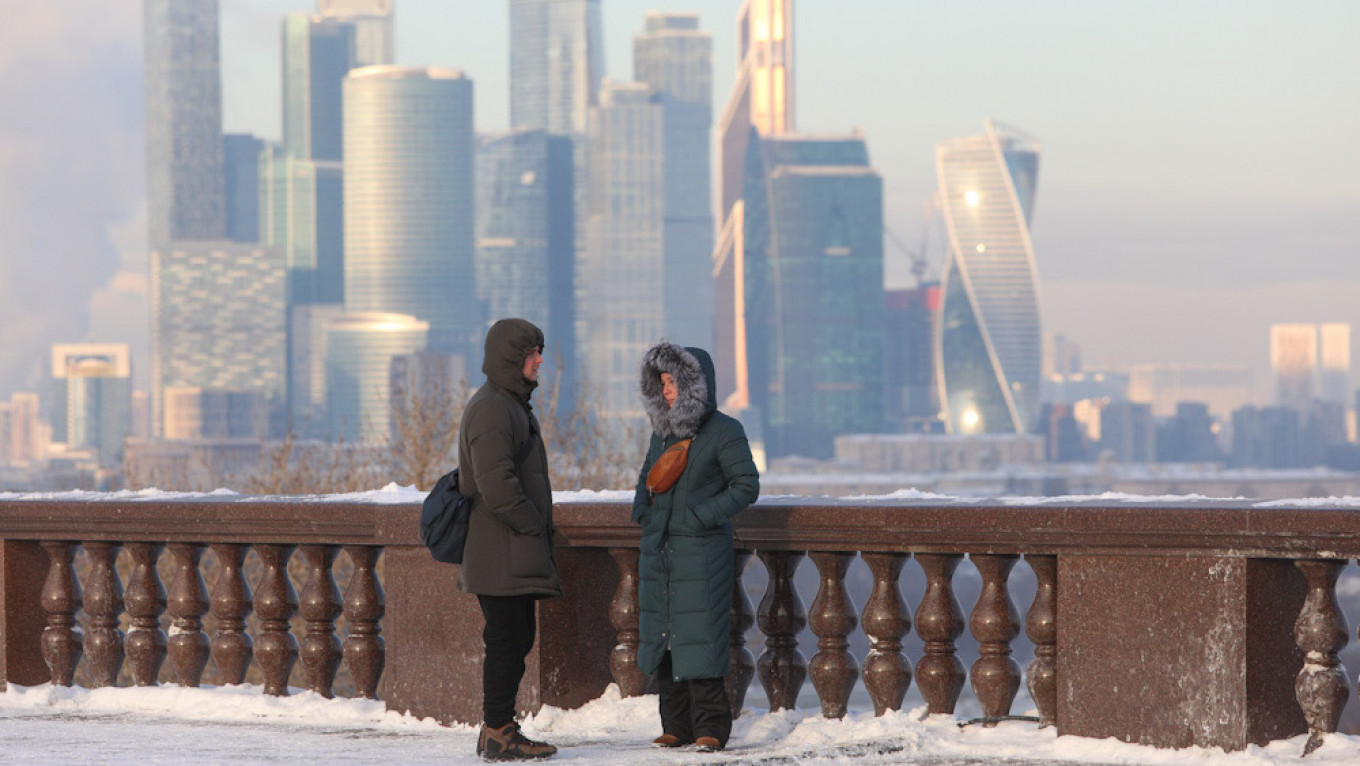 Russia received its lowest level of foreign investment last year since the mid-1990s, data released by the Central Bank on Tuesday showed.

Net inflows of foreign direct investment (FDI) came in at just $1.4 billion in 2020, as the economic fallout from the pandemic, travel restrictions and a slump in global energy prices heaped pressure on the world economy and darkened prospects for Russia’s crucial commodity industries.

The last time Russia saw such a low level of FDI was in 1994, when the economy was still reeling from the breakup of the Soviet Union and successive governments’ attempts to reform and privatize the behemoth state economy sparked soaring inflation and economic hardship.

While FDI is typically seen as a measure of an economy’s attractiveness abroad and a key ingredient for long-term growth, the prevalence of offshore investment companies and investment schemes has raised questions about its relevance as a metric in recent years.

The International Monetary Fund (IMF) has estimated that 60% of investment into Russia comes from “shell companies” — a higher share than any other major economy. That makes it difficult to understand which countries are the true source of capital for investments into Russia, with low-tax Cyprus officially the biggest investor.

Moreover, a significant portion of FDI into Russia is likely to be of Russian origin — Russian investors setting up overseas holding companies to then invest back into a Russian company, Vladimir Tikhomirov, chief economist at the BCS brokerage firm told business site RBC.

Overall, the Central Bank found that Russia’s current account surplus — the sum of all Russia’s transactions with the rest of the world, combining the value of imports, exports, investments, dividend payouts, and other cross-border payments into and out of the country — halved in 2020 to $32.5 billion, or 2.2% of GDP.