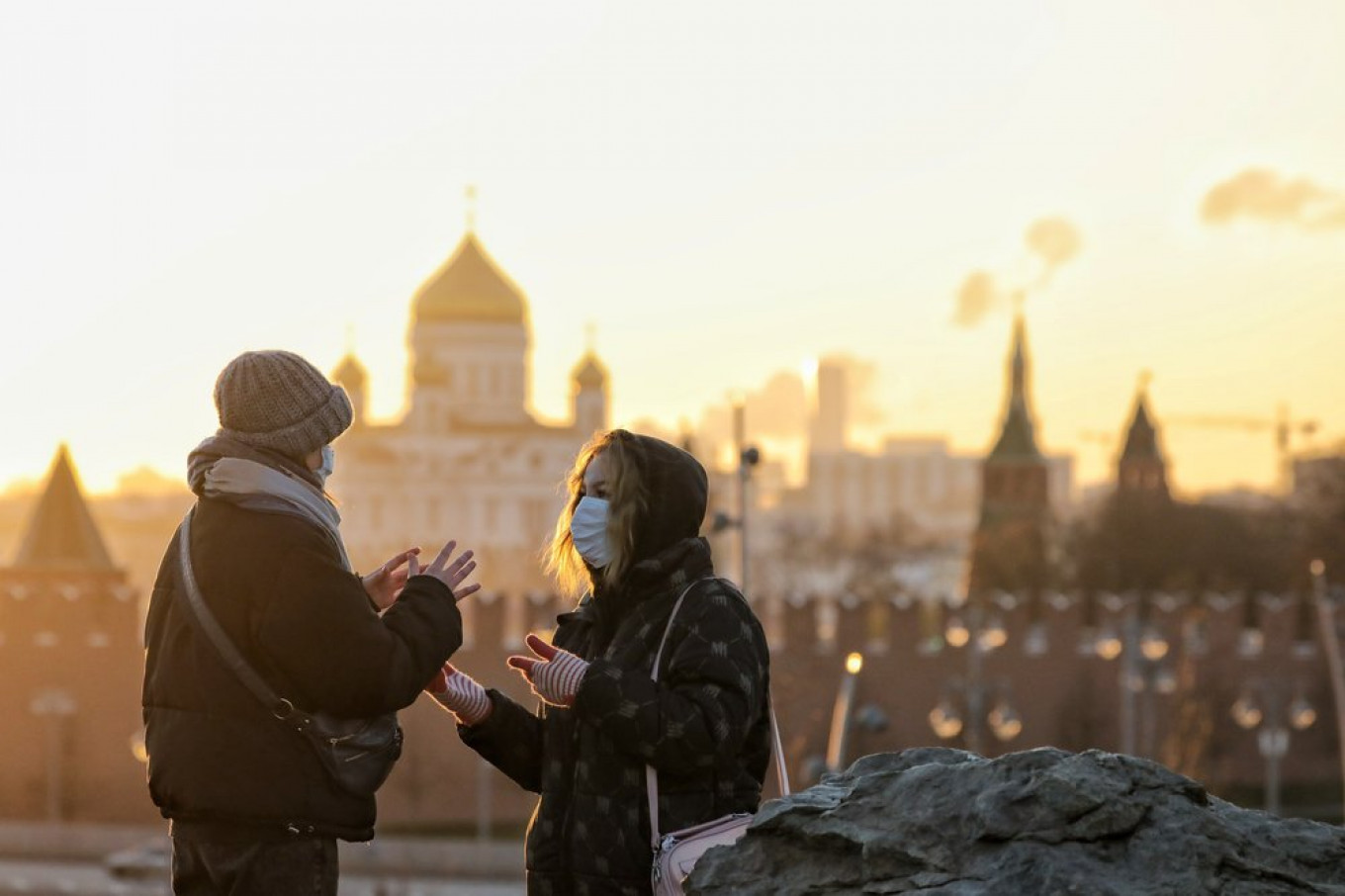 Russia on Thursday registered record numbers for daily infections and deaths from the coronavirus for the second time in less than a week.

Health officials reported 25,487 new infections, bringing the national total to 2,187,990 cases since the beginning of the pandemic — the fifth-highest caseload in the world.

It was the second time since Saturday that the country had registered record increases for both cases and deaths.

Despite the surge — which President Vladimir Putin last week described as “alarming” — Russia has not imposed the kind of lockdowns seen in some parts of Europe.

Authorities in many regions have required mask-wearing in public spaces and limited the number of in-office workers, but have not reintroduced the strict stay-at-home order put in place in the spring.

Russia has registered a much lower virus fatality rate than other badly hit countries, raising concerns that authorities are downplaying the severity of the health crisis.

Russia’s federal statistics service has released data showing excess deaths of more than 117,000 year-on-year between March and September, indicating that virus fatalities could be much higher.

While Moscow saw the most new cases on Thursday, the second wave is hitting the country’s poorly funded regions the hardest.

Russia is pinning its hopes for controlling the pandemic on home-made vaccines, including the Sputnik V vaccine that researchers said Tuesday was 95% effective.

The jab will be provided free to Russian citizens and Moscow is looking to secure major international orders in the global race to supply vaccines.