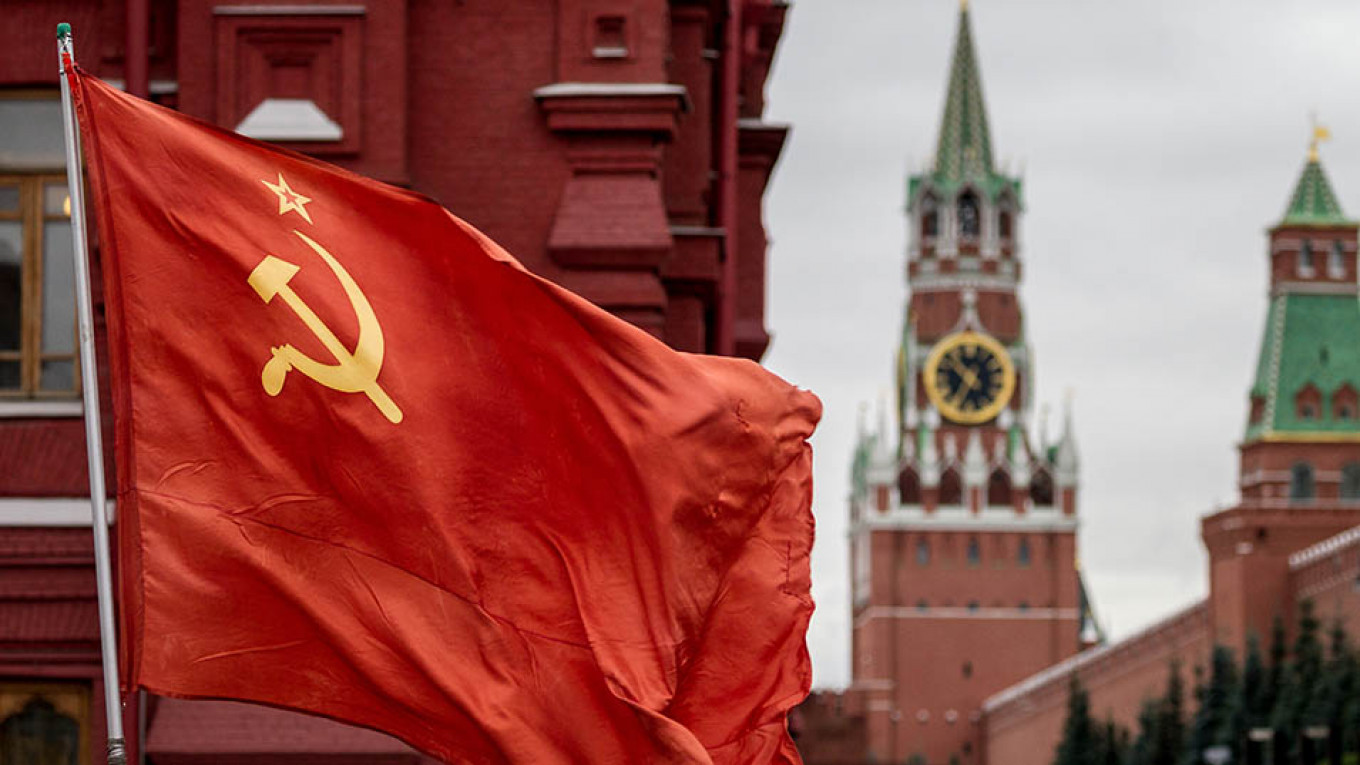 A Russian Constitutional Court judge has said that modern Russia should renounce its status as a successor state to the Soviet Union, the Kommersant business daily reported Monday.

Judge Konstantin Aranovsky expressed his opinion as an addition to a December ruling that awarded restitution to the children of the victims of Stalin’s repressions. While he agreed with the ruling, he argued that Russia’s law on rehabilitating the victims of Soviet repressions shouldn’t be interpreted as the perpetrator awarding compensation.

“Russia doesn’t carry on [the Soviet Union’s legal system] in law, but replaces a state that was once created illegally, requiring it to reckon with the consequences of its activities, including political repression,” Aranovsky wrote.

“This makes succession — with the transfer of the Communist Soviet regime’s commitments to repressive and terrorist acts to Russia — disputable,” he continued.

Judge Aranovsky added that he doesn’t believe that Russia should give up its membership in international bodies. Russia inherited its UN Security Council seat from the U.S.S.R. in 1991.

The Constitutional Court later said that any of its judges have the right to express their opinions if they differ from the court, the state-run news agency TASS reported. Those opinions carry no legal weight, the court told TASS.

Although Stalin sent as many as 12 million Soviet citizens to the gulag labor camps, Russians increasingly view the leader favorably as the memories of his repressions fade.

The Kremlin has in recent years advocated pride in Russia’s Soviet past, with Putin criticizing attempts to demonize Stalin as veiled attacks on Russia.