Russia Suspends Mission to the Sun 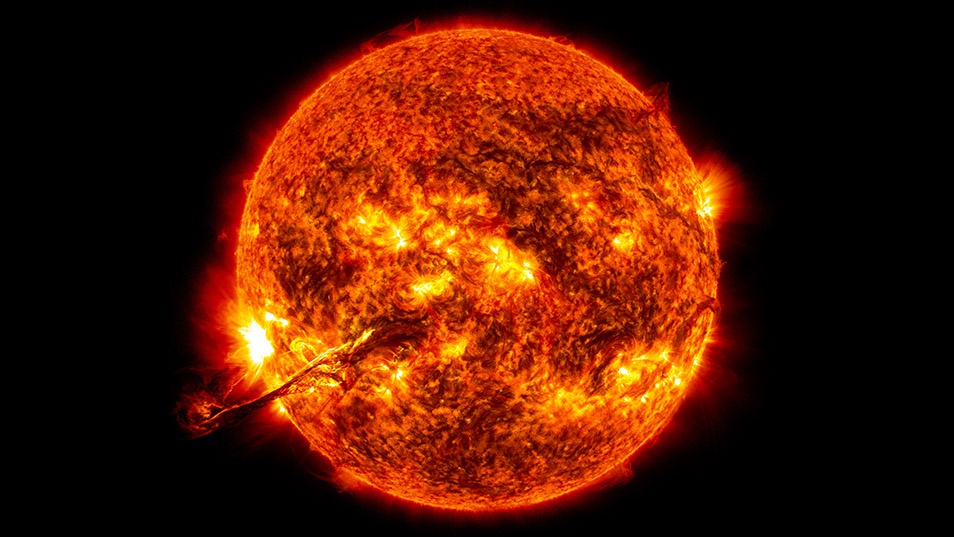 Russian scientists have again delayed the launch of a research spacecraft to the sun over technical issues, researchers say.

Russia had been scheduled to send the spacecraft as part of the “Interheliozond” project sometime after 2015, though this was later postponed to 2022 and then again to a final date of 2026.

A Russian Academy of Sciences official told state-run media on Tuesday that work on “Interheliozond” had been suspended in favor of “projects that are ready to launch as well as international cooperation.”

“There were issues related to some excess mass,” Vladimir Kuznetsov, the head of the Institute for Terrestrial Magnetism, Ionosphere and Radio Wave Propagation (IZMIRAN), told the state-run TASS news agency.

“The conceptual design had to be refined […] We’ve stopped at this point for now,” Kuznetsov was cited as saying.

Interheliozond is still due to launch from Baikonur in 2026,  he said.