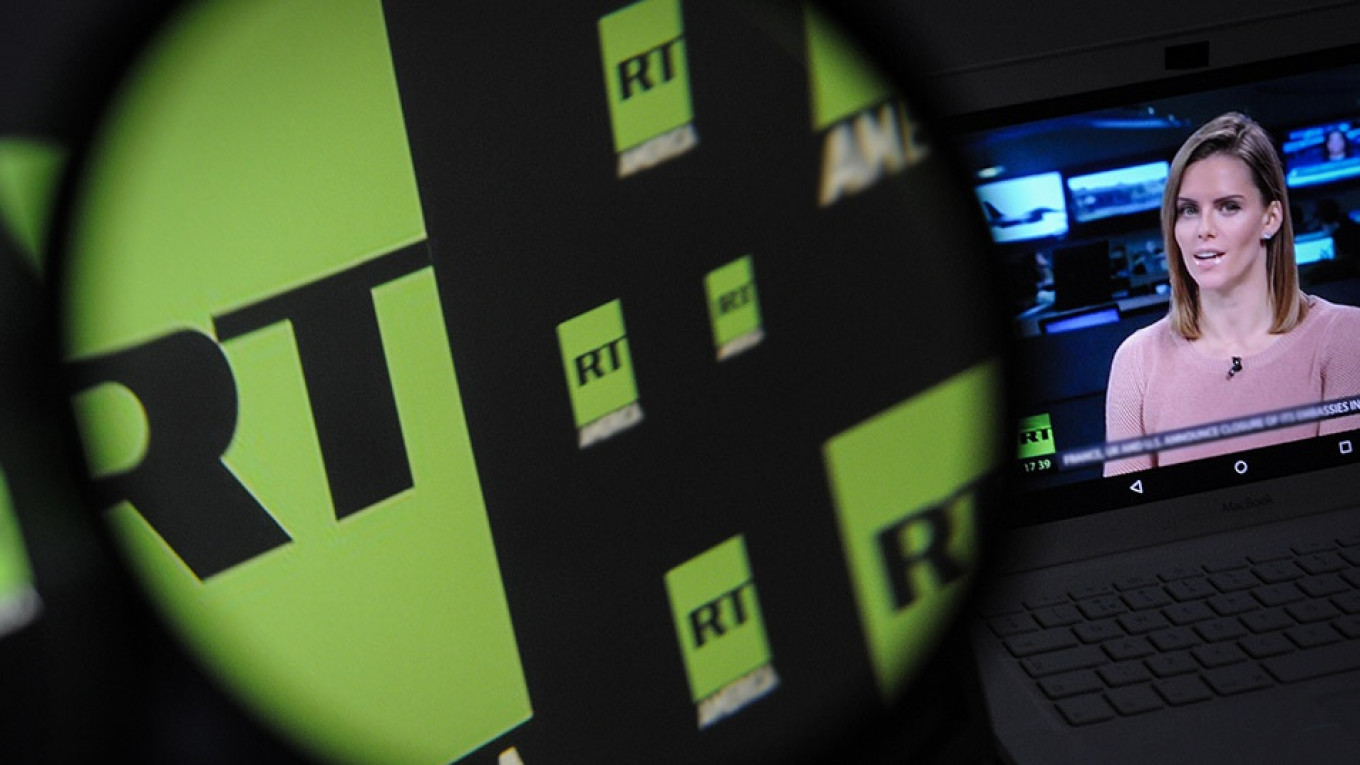 Russia‘s media regulator said on Thursday it planned to change the law so it could fine British and other foreign media working in Russia for breaching impartiality standards, a step it called retaliation for London fining Russia‘s RT television channel.

Moscow last month warned British media operating on its territory that they should be ready for consequences after Britain’s media regulator fined the state-financed RT television channel for breaking impartiality rules, a decision Moscow decried as part of “an anti-Russian campaign.”

Ofcom, the regulator, fined RT 200,000 pounds ($242,000) for what it said were partial broadcasts over the conflict in Syria, Ukraine’s policies on Nazism and the poisoning in England of former spy Sergei Skripal.

RT at the time called the fine “very wrong.”

Roskomnadzor, Russia‘s media regulator, said in a statement on Thursday it was now taking steps to retaliate.

“… Roskomnadzor has repeatedly said it would rely on the principle of reciprocity in the case of discriminatory attitudes towardsRussia media abroad,” it said.

Amendments would be introduced into the Russian lower house of parliament, the State Duma, in coming days allowing it to apply the same standards that Britain had used in the RT case to British and other foreign media operating on Russian territory, it said.

The Duma is controlled by the ruling United Russia party, meaning such amendments can be swiftly approved if they enjoy Kremlin support.

Roskomnadzor said it had opened a communications channel with Ofcom for consultations on the subject.

An Ofcom spokesman said: “These are entirely matters for Roskomnadzor.”