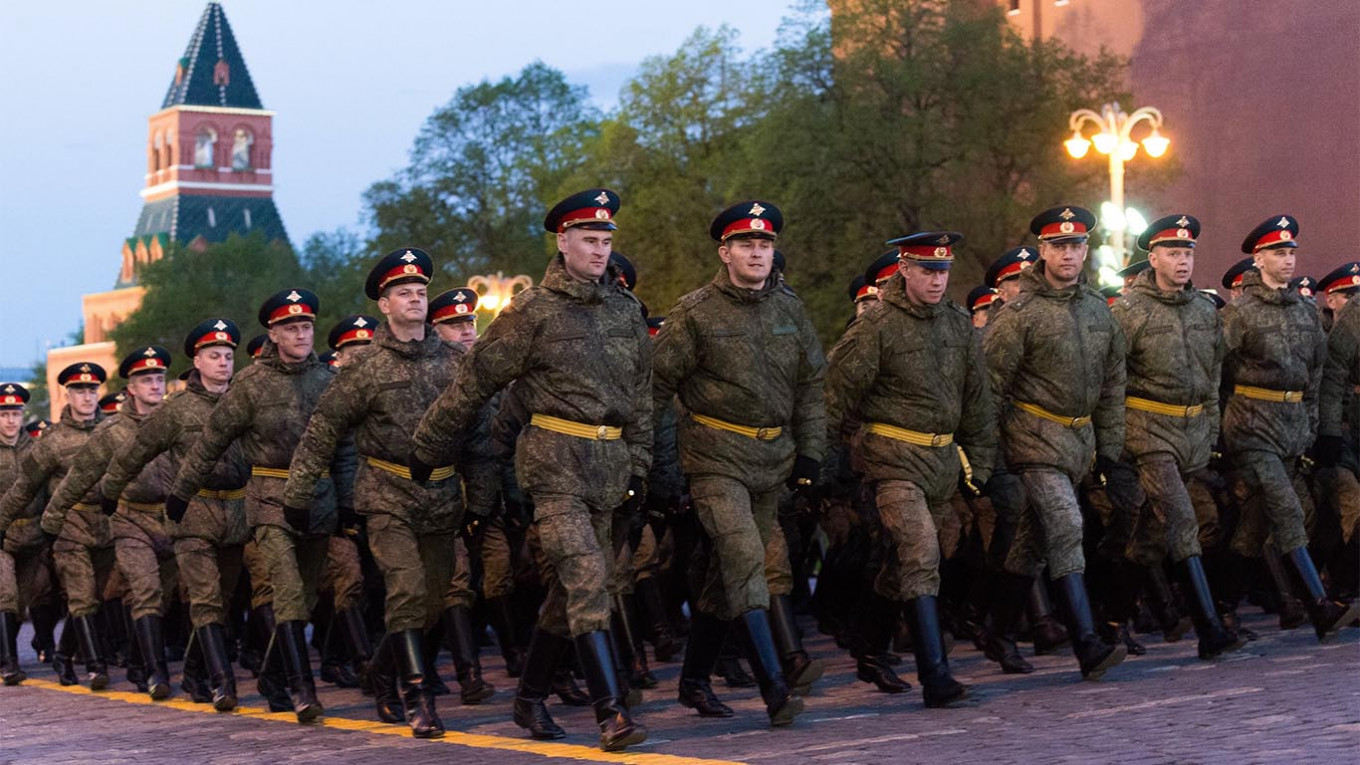 The Russian military will quarantine everyone involved in rehearsals for Russia’s postponed Victory Day Parade, the Defense Ministry said Monday following reports that some participants have tested positive for the coronavirus.

President Vladimir Putin postponed the landmark parade to mark the 75th anniversary of Soviet victory in World War II until later in 2020 as Russia struggles to contain the rapid spread of the coronavirus. Russia’s Defense Ministry confirmed Friday that dozens of cadets, some of whom were reportedly involved in parade rehearsals, tested positive for Covid-19 in Moscow.

“The military teams have been ordered to return to home bases in accordance with the decision to postpone the military parade on Red Square,” Russia’s state-run TASS news agency quoted the Defense Ministry as saying.

“Upon arrival, all military personnel who took part in rehearsals will be placed in two-week quarantine,” it added.

The military said that all equipment that was used in the rehearsals will be disinfected, according to TASS.

Preparations for the military parade had been underway since February. Around 15,000 troops and 400 pieces of equipment were estimated to be preparing to take part in the 2020 parade.

Unconfirmed social media footage of recent parade rehearsals outside Moscow showed crowds of troops in apparent violation of social distancing guidelines to prevent the spread of the virus.

Russia commemorates the Soviet victory over the Nazis each year on May 9 with a massive military display that sees thousands of troops and tanks parade through Red Square and military jets fly in formation over the capital.

This year’s parade was meant to be a major showcase for Putin, with world leaders and veterans from all over Russia invited to watch and take part in events over four days.