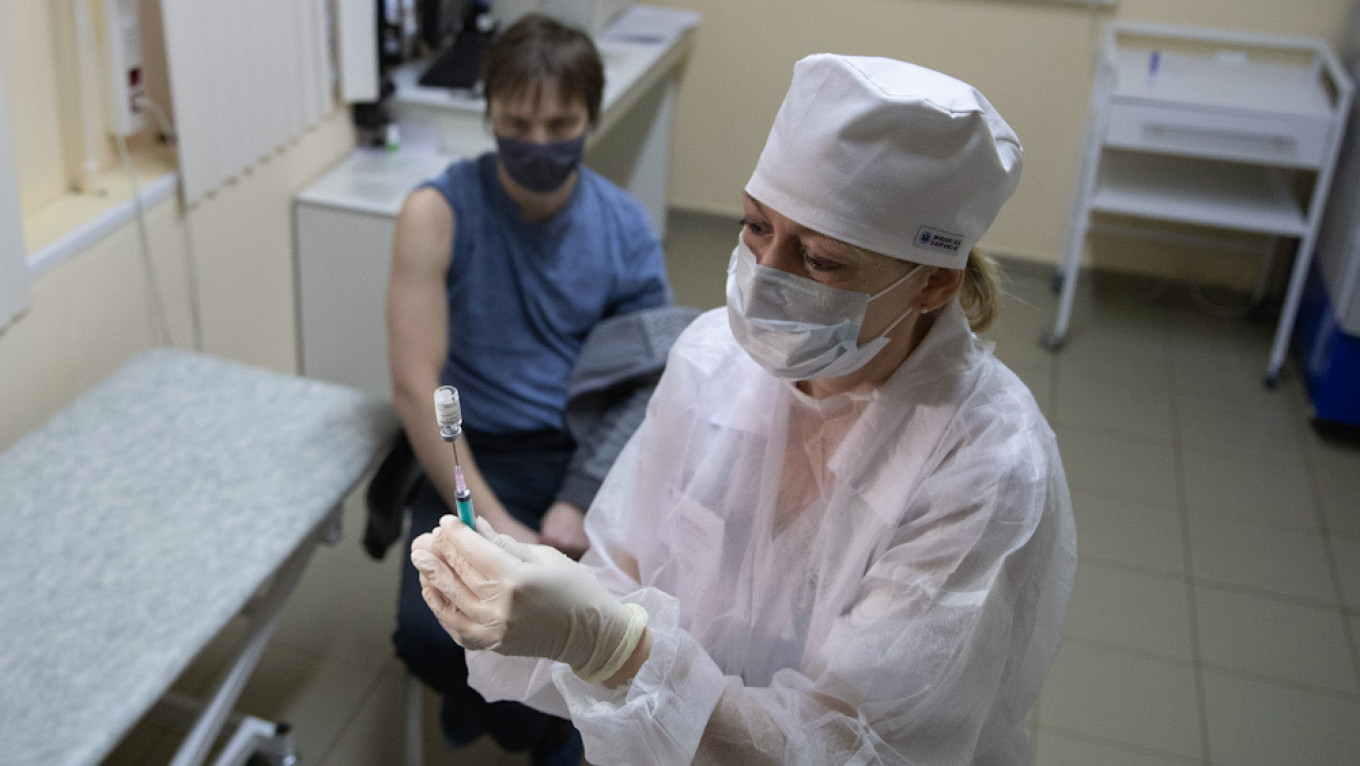 Russia will trial a one-dose version of its Sputnik V coronavirus vaccine, officials said on Monday, as they aim to provide a stopgap solution for badly hit countries.

Russia in August registered Sputnik V — named after the Soviet-era satellite — months ahead of Western competitors and before the start of large-scale clinical trials.

The country began vaccinations with Sputnik in early December even though it was still in its third phase of clinical trials.

The rushed procedures raised concerns that the vaccine was part of Moscow’s efforts to bolster its geopolitical influence.

The vaccine’s developers boasted an efficacy of more than 90% and announced that over 1 billion doses of the vaccine had been pre-ordered worldwide.

In a December interview with state television, Dmitriyev said that the “light” version of the vaccine would be around 85% effective.

Earlier on Monday, the RDIF confirmed that more than 1.5 million people around the world had been inoculated with Sputnik V, without providing a breakdown of where the jab had been distributed.

Moscow has sent batches of its vaccine to Belarus, Serbia and Argentina where the jab was registered under an emergency use authorization procedure.

The RDIF said in a statement on Monday that Palestinian authorities had also approved the vaccine for emergency use, with delivery planned for the first quarter of this year.