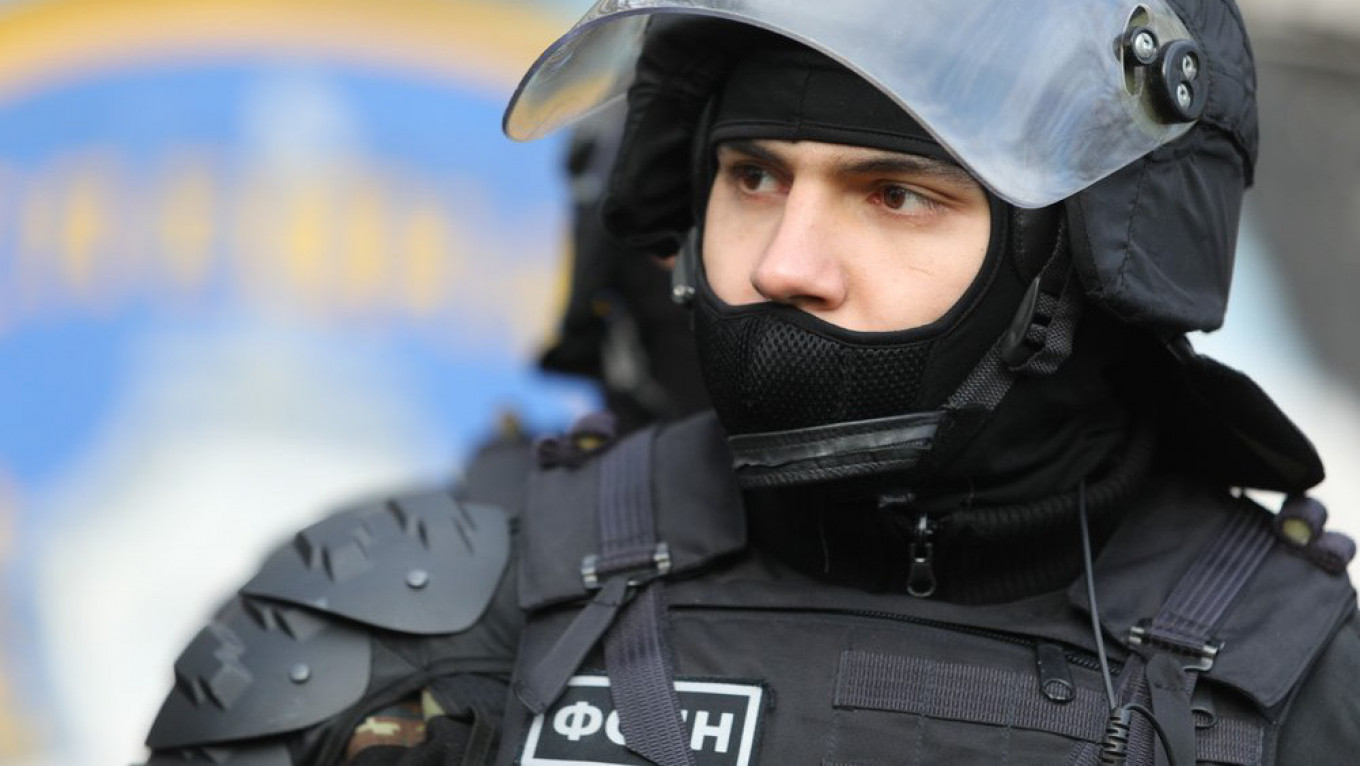 Russia’s prison service said on Thursday it was “obliged” to detain Kremlin critic Alexei Navalny who has said he plans to return to Moscow from Germany on Sunday.

Navalny has been in Germany since late August after he collapsed on a flight from Siberia to Moscow and was flown to Berlin by medical aircraft.

The anti-graft campaigner and his allies accuse Russian authorities of doing everything to force Navalny into exile.

On Thursday, the Moscow branch of Russia’s Federal Prison Service (FSIN) said in a statement it was “obliged to take all actions to detain” Navalny pending a court decision to turn a suspended sentence he received in 2014 into a jail term.

Earlier this week, authorities asked a Moscow court to turn Navalny’s suspended sentence on fraud charges into real jail time for violating the terms of his sentence.

FSIN said that Navalny was obliged to report to them at least twice a month as part of his probation period that ended on Dec. 29 last year.

The statement said that in 2020 Navalny did not report for registration on six occasions.

“For each violation by A.A. Navalny official warnings were issued about the possibility of the suspended sentence being cancelled and replaced with real incarceration,” the prison service added.

‘Be a man and come home’

Navalny insists the poisoning attack was carried out by Russia’s security agency, the Federal Security Service (FSB) on the orders of President Vladimir Putin, a claim that the Kremlin denies.

The European Union last year imposed flight bans and bank account freezes on several Russian officials, including the head of the FSB, over the attack.

Russian authorities have refused to launch a probe into the poisoning attack citing a lack of evidence.

Investigative website Bellingcat together with several other outlets in December published a joint report saying chemical weapons experts followed Navalny for years, including on the day of his poisoning.

Navalny said Wednesday he was “almost healthy” and that he would fly back to Moscow on Sunday.

Supporters of the opposition leader hailed his return while the Kremlin has remained silent on the matter.

Kremlin-linked businessman Yevgeny Prigozhin, nicknamed “Putin’s chef” because his company catered for the president, said Navalny “should be a man and come home.”

“Serve your time…. and come out to freedom with a clear conscience,” Prigozhin said in remarks conveyed by his press service.

The 59-year-old businessman, who is under U.S. sanctions over meddling in the 2016 presidential elections, filed a lawsuit in December against Navalny and his close ally over defamatory statements.

In 2019, Prigozhin’s catering company won a lawsuit against Navalny and his associates claiming nearly 88 million rubles (nearly $1.2 million) in damages.

Navalny rose to prominence around a decade ago and became a symbol of Russia’s protest movement after he led 2011 street rallies against vote-rigging in parliamentary elections.

Together with his team, Navalny publishes investigations into the wealth of Russia’s political elite on his YouTube channel with 4 million subscribers, making him the constant target of lawsuits.

Both him and his allies have served numerous jail terms on charges they says are fabricated while Navalny’s offices across the country are frequently subject to police raids.