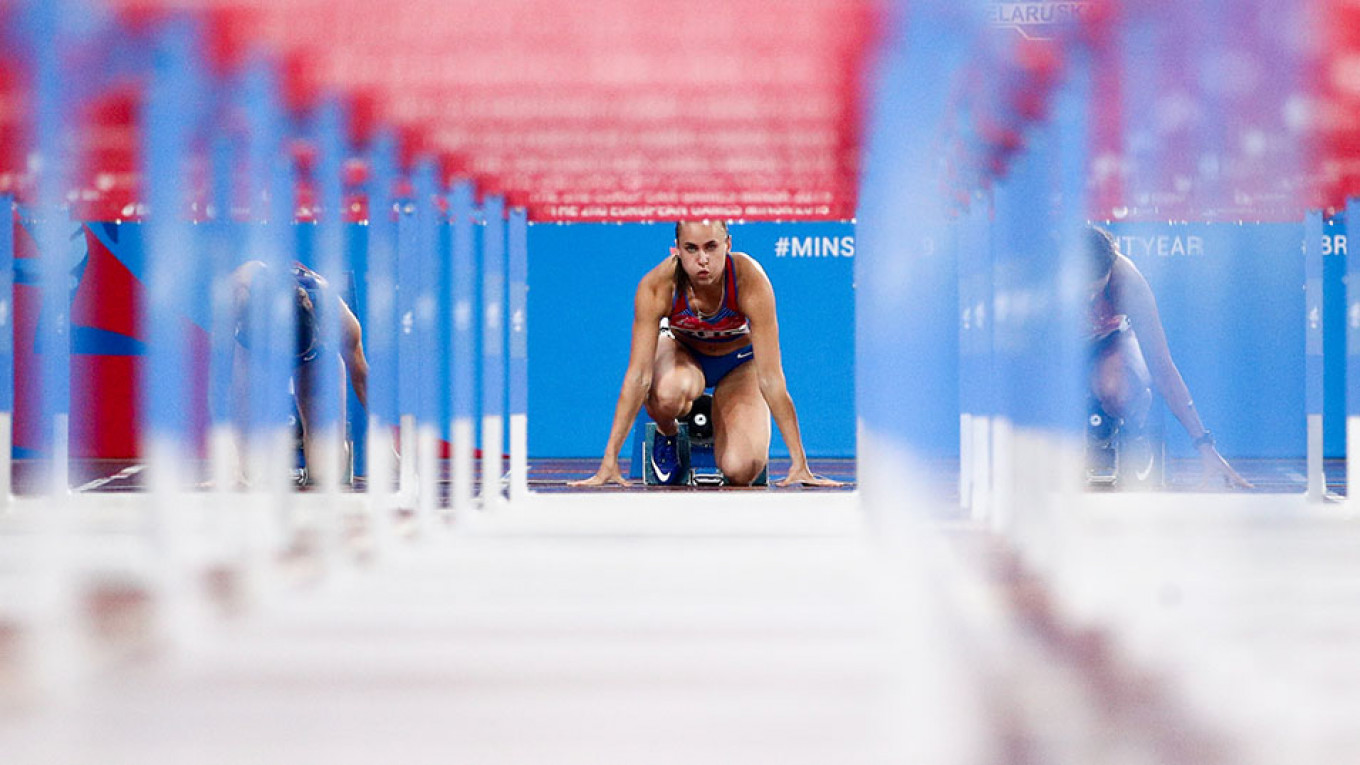 Russia will miss the World Athletics Championships for the second time in a row after the sport’s governing body, the IAAF, extended the ban against country’s federation on Monday.

The IAAF confirmed the decision four days before the start of the competition in Qatar after hearing a report from its Task Force (TF) overseeing Russia’s reinstatement efforts.

“We are aware of the allegations of manipulation of the data and that an investigation is ongoing,” said Rune Andersen, head of the IAAF Task Force. “In the light of that the task force recommended that RUSAF (the Russian athletics federation) not be reinstated and the IAAF council unanimously agreed.”

Some Russians with no doping history, including high jumper Maria Lasitskene who is Russia’s only track and field athlete currently holding a world title, have been cleared to compete internationally as neutrals.

However, the Russian flag cannot be flown nor the national anthem be played.

IAAF president Sebastian Coe said that feeling was “very strong” among council members that the suspension should continue.

“No one country is bigger than the championships,” he told a media conference.

“It does not remotely surprise me that the council unanimously endorsed the strongest recommendation we have probably had thus far that the Russian Federation remains suspended.”

“The responsibility of an international federation is to maintain where possible the level playing field in competition.”

RUSAF was suspended in November 2015 after a report commissioned by WADA found evidence of widespread doping in the sport.

Russian authorities have denied the existence of a state-sponsored doping program in the country but have accepted that some senior officials were involved in providing banned substances to athletes, interfering with anti-doping procedures and covering up positive tests.

Efforts to have the federation reinstated have been hindered by reports of mismanagement and doping violations.

The IAAF previously extended Russia’s suspension in June and said a Reuters report that showed banned Russian coaches were still working with athletes would be investigated.

In September last year, WADA voted to reinstate the Russian Anti-Doping Agency RUSADA, clearing the way for the country to compete at the Olympic Games in Tokyo next year.

However, that was also under threat following WADA’s announcement on Monday.