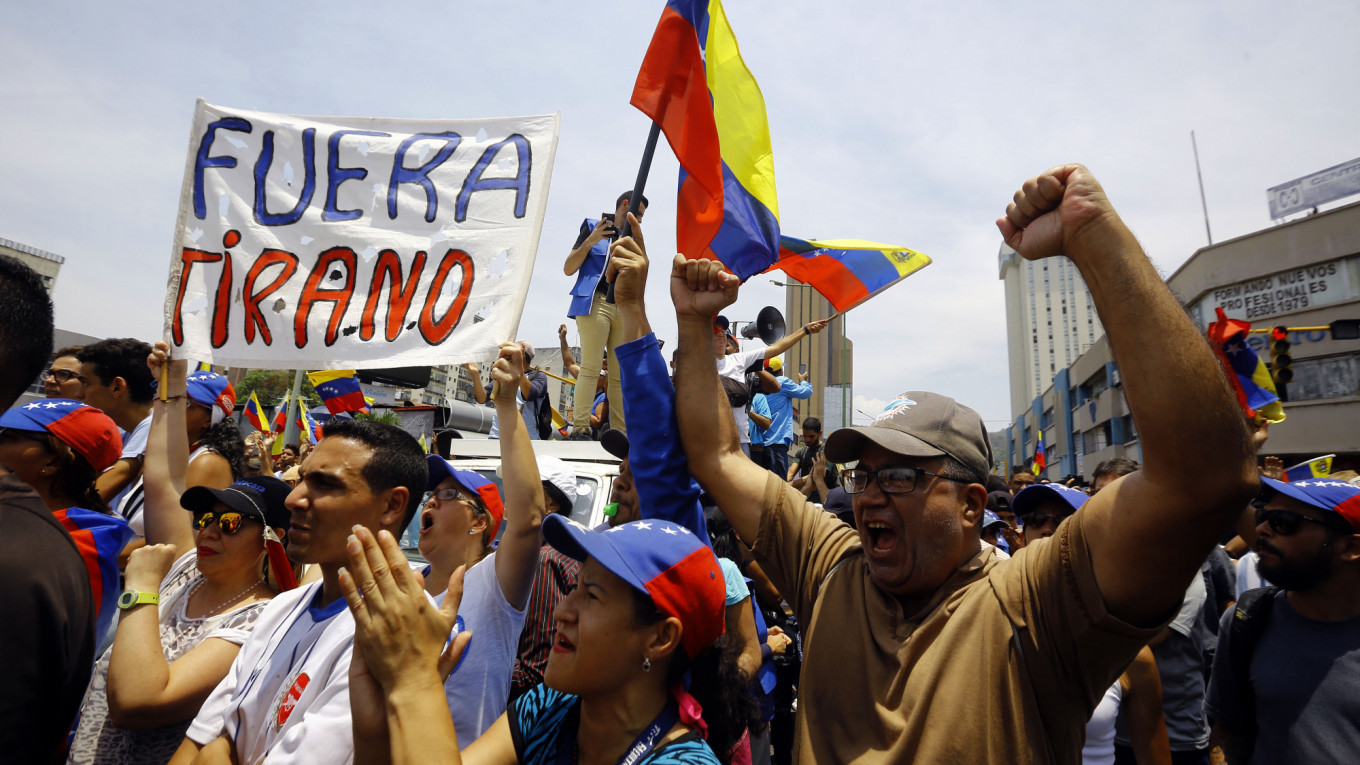 Russia is ready to send more military specialists to Venezuela if needed, Russia’s foreign ministry said according to the state-run RIA news agency.

Another state news agency, TASS, quoted the ministry as saying Russia did not rule out increasing the number of its military personnel in Venezuela.

Moscow has previously said that a full withdrawal of Russia’s military from Venezuela would be a blow to embattled socialist President Nicolas Maduro who counts Moscow as a close ally.