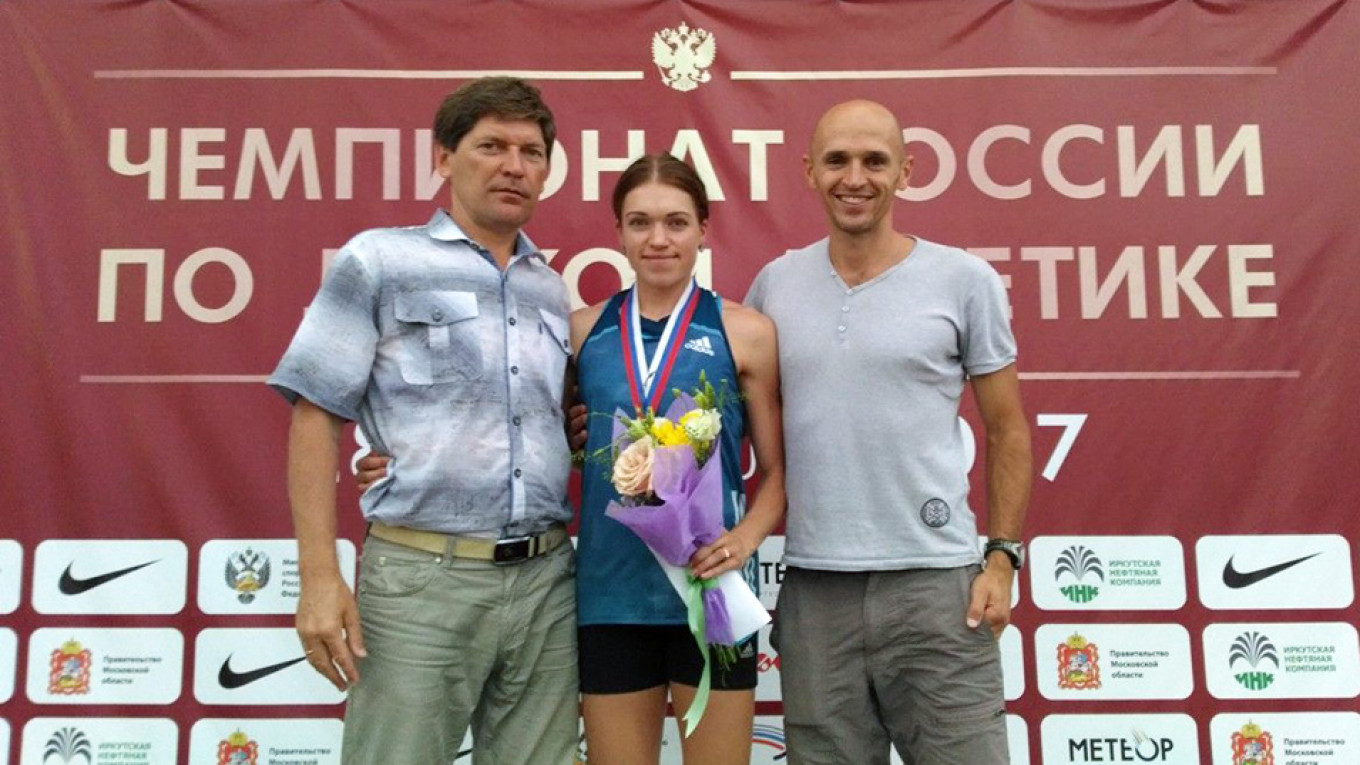 Russian middle distance runner Ksenia Savina has been suspended for 12 years after she was found to have taken a banned substance and then provided false medical documents to avoid sanctions, the Athletics Integrity Unit said on Wednesday.

The 29-year-old Savina, whose ban essentially ends her career, tested positive in an out-of-competition test for the banned blood-boosting hormone EPO last year and was provisionally suspended.

She claimed at the time it was her coach and husband Alexei Savin who had needed the medication to treat what she said was chronic renal failure, and that it must has been mixed up with her own back pain medication, the AIU said.

After Savina provided medical documents to support the claim that her husband had chronic renal failure, further investigation by the Russian anti-doping agency (RUSADA) for the AIU showed the documents had been forged.

“The Athlete failed to respond as required by the specified deadline of 17 April 2019 and she is therefore deemed… to have admitted the first and second anti-doping rule violations and to have acceded to the consequences specified in the notice of charge,” the AIU said in a statement.

Savina’s suspension period is 12 years and all her results since May 2018 are void, the AIU said.

Such lengthy bans are uncommon but the athlete’s attempts to shift blame and avoid sanctions by providing false documentation added another anti-doping rule violation in her case.

Savin, her coach, received a four-year ban for violating anti-doping regulations, the AIU said in a separate statement.

Russia has been rocked by several sporting bans in recent years after international investigations found evidence of widespread, state-sponsored doping in athletics and a string of other sports.