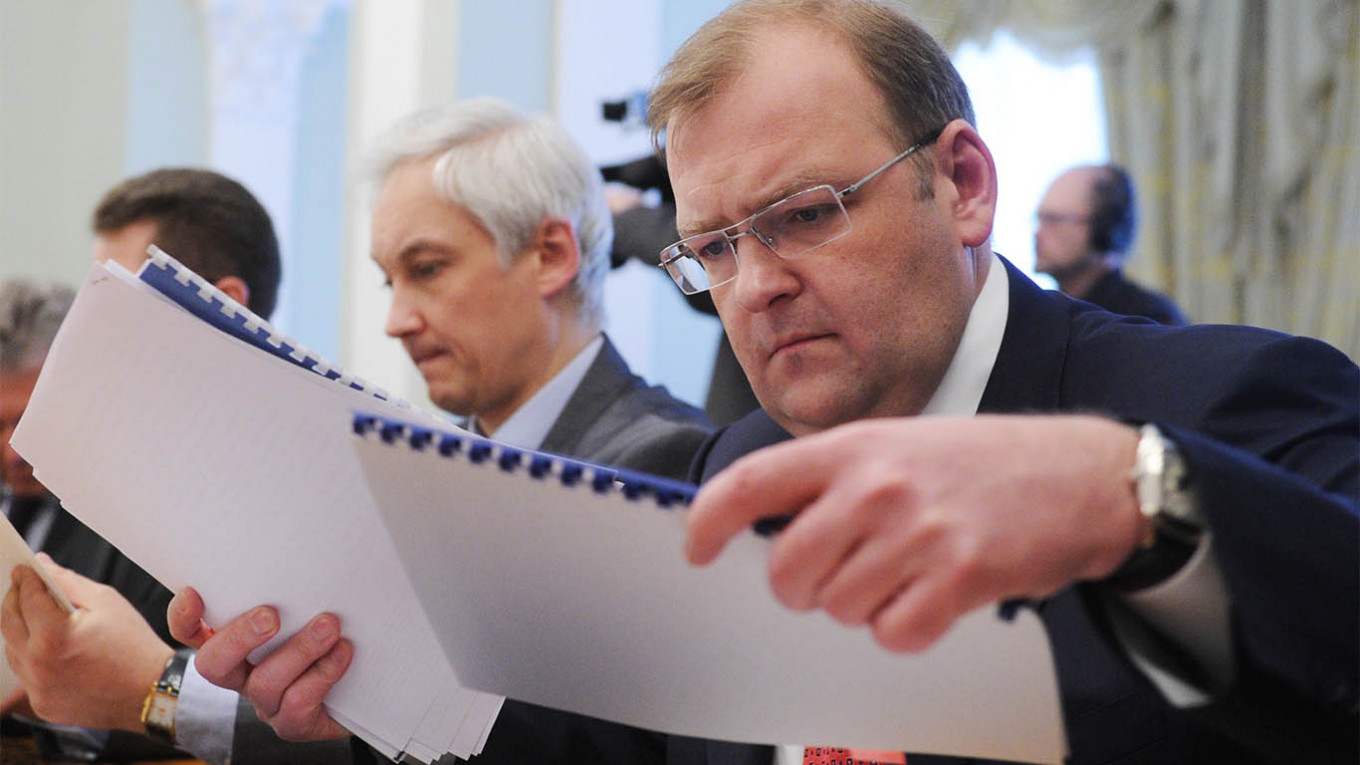 A Russian deputy energy minister has been arrested on suspicion of embezzling more than 600 million rubles worth of public money, investigators announced Wednesday.

Anatoly Tikhonov, one of eight deputies to Energy Minister Alexander Novak, is accused of misusing public funds worth around $7.9 million which had been intended for a new IT system, announced top crime agency the Investigative Committee of Russia.

The money was allegedly siphoned off from the Russian Energy Agency between 2013-2015 when it was headed by Tikhonov, the Kommersant newspaper reported.

He was detained on Tuesday in Moscow and spent the day answering questions, Marina Litvinovich from the Russian Association of Prison Visitors told AFP.

Corruption is endemic in Russia and several ministers, vice ministers and senior bureaucrats have been arrested in recent years to back up the public commitment of President Vladimir Putin to fight the problem.

But opposition activists say the law is applied selectively to punish or threaten individuals who have fallen foul of Putin’s government.

Opposition leader Alexei Navalny, who is recovering in a Berlin hospital after being poisoned last month in Siberia, has made his name uncovering corruption by the country’s political and business elite, right up to the president’s inner circle.