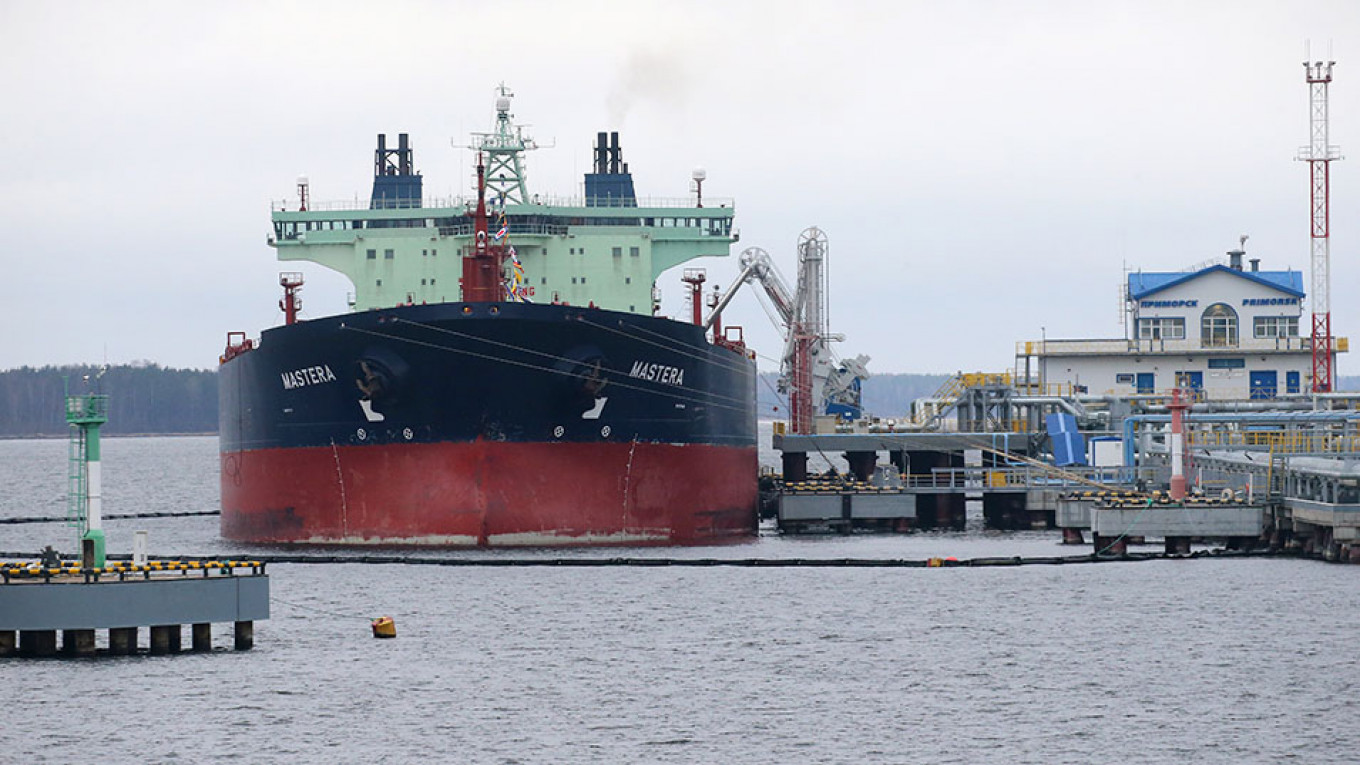 Russia’s energy exports to the United States have reached an eight-year high in October 2019, according to U.S. Energy Information Administration data cited by the RBC news website Thursday.

Russia ramped up its oil and petroleum sales to the U.S. after Washington imposed sanctions on Venezuela last year, causing a sharp drop in exports of the country’s key source of revenue.