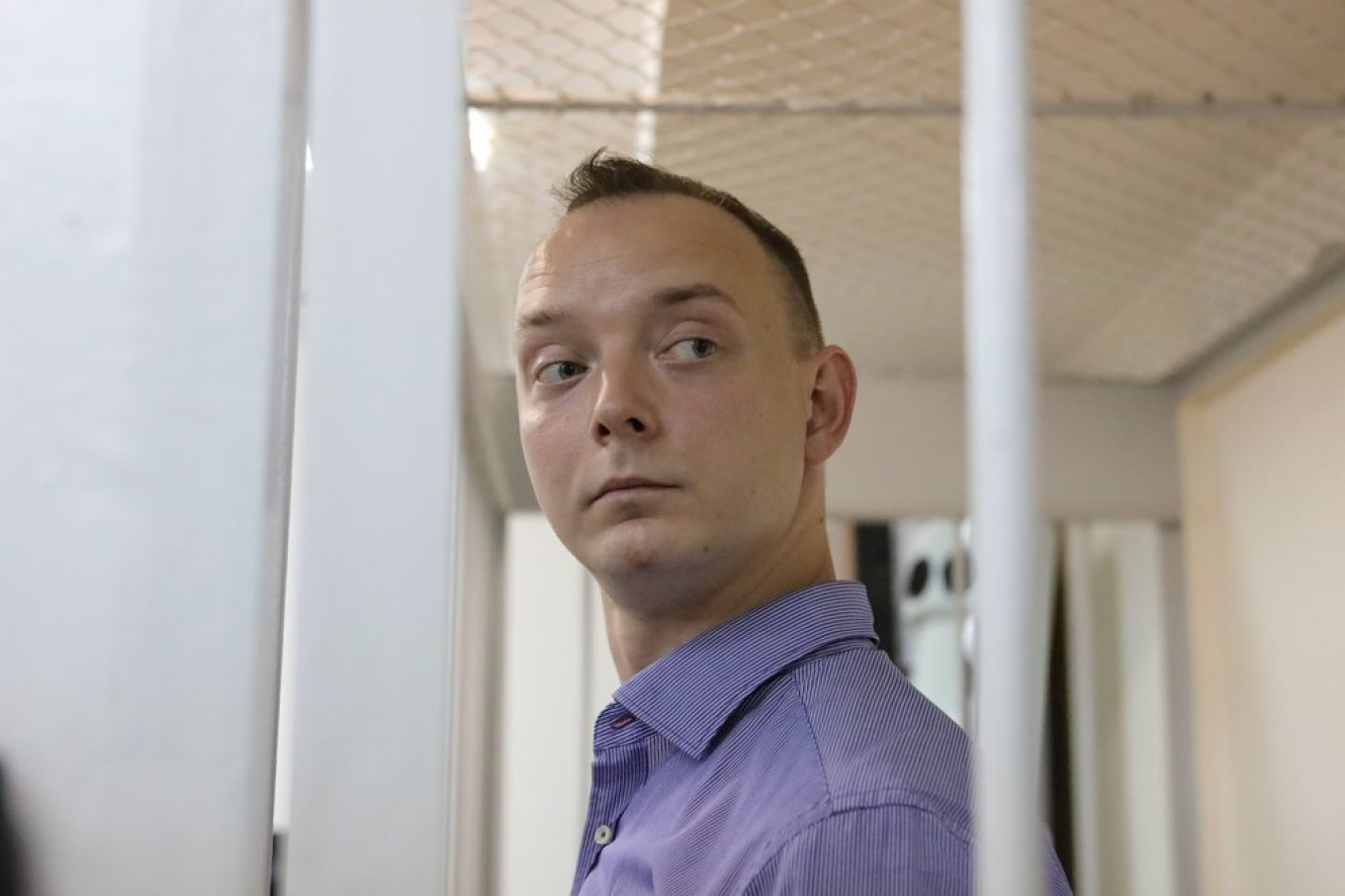 Ivan Safronov, a journalist-turned-space adviser arrested on treason charges, has turned down a plea deal that would have required him to disclose his journalistic sources, his lawyer told Interfax on Tuesday.

Safronov, who was a well-respected reporter for 10 years before becoming media adviser to the head of Russia’s state space agency Roscosmos, was charged with treason this month in a case his supporters say lacks evidence. As a journalist, he wrote stories about Russia’s defense and space sectors.

Investigators “casually” told Safronov that a plea bargain in which he shares his sources would be his “best way out,” his lawyer Ivan Pavlov told Interfax.

Safronov “did not even discuss it,” Interfax cited Pavlov as saying.

Pavlov told the MBKh Media news website that the plea deal offer was a “Freudian slip” by investigators.

“The investigation categorically denies any connection between the charges and Ivan’s journalistic activities, but here it turns out that the sources of his information are of interest,” he said.

Safronov faces up to 20 years in prison on the state treason charges. His supporters claim that the charges were a response to his reporting, which ruffled feathers among the ruling elite.

Earlier on Tuesday, a prison watchdog said Safronov had been placed in an isolated cell after showing potential coronavirus symptoms.