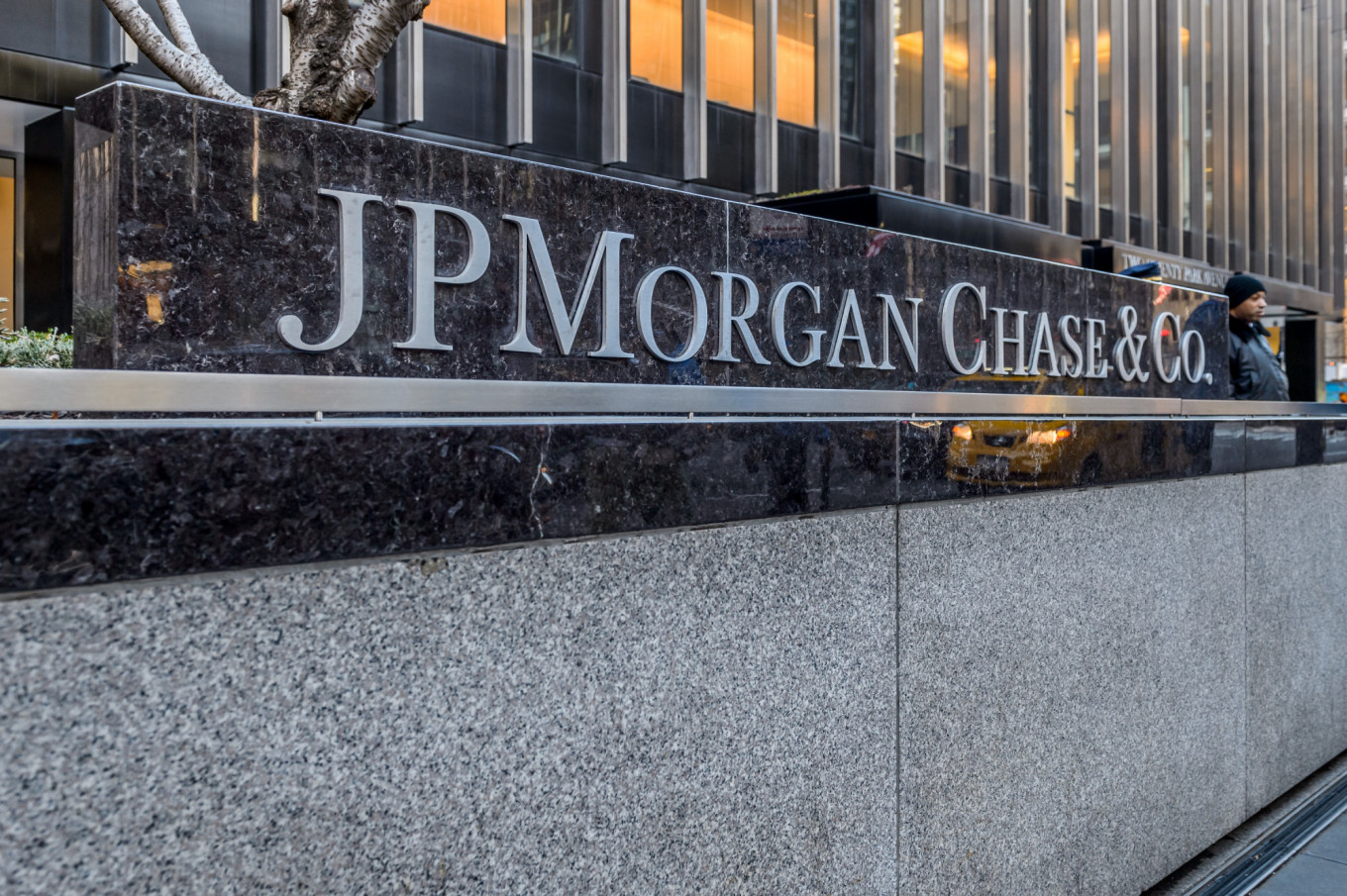 A Russian hacker was sentenced to 12 years in a U.S. prison Thursday for consumer data theft worth $19 million from 100 million customers of over a dozen financial service companies, the Justice Department said.

Andrei Tyurin, 37, pleaded guilty in 2019 after his extradition from the country of Georgia the previous year, admitting to computer intrusion, wire fraud, bank fraud and illegal online gambling offenses. The U.S. accused him of making criminal profits from financial sector hacks between 2007 and mid-2015.

“From his home in Moscow, Andrei Tyurin played a major role in orchestrating and facilitating an international hacking campaign,” Acting U.S. Attorney Audrey Strauss said in a statement.

A Manhattan federal court found Tyurin guilty and sentenced him to 144 months in prison effective immediately. Prosecutors had sought a sentence of more than 15 years while his lawyers requested leniency.

“I regret what I have done, but unfortunately I cannot turn back time,” Reuters quoted Tyurin as saying in court through an interpreter. Tyurin also said in a letter to the judge that he had changed after a daughter he can no longer see was born four years ago, the Associated Press reported.

Tyurin’s lawyer wrote in court papers that he had only pocketed around $5 million, according to the AP. The Justice Department said Tyurin has been ordered to forfeit over $19 million, with a court hearing on his restitution obligations scheduled for April 6.