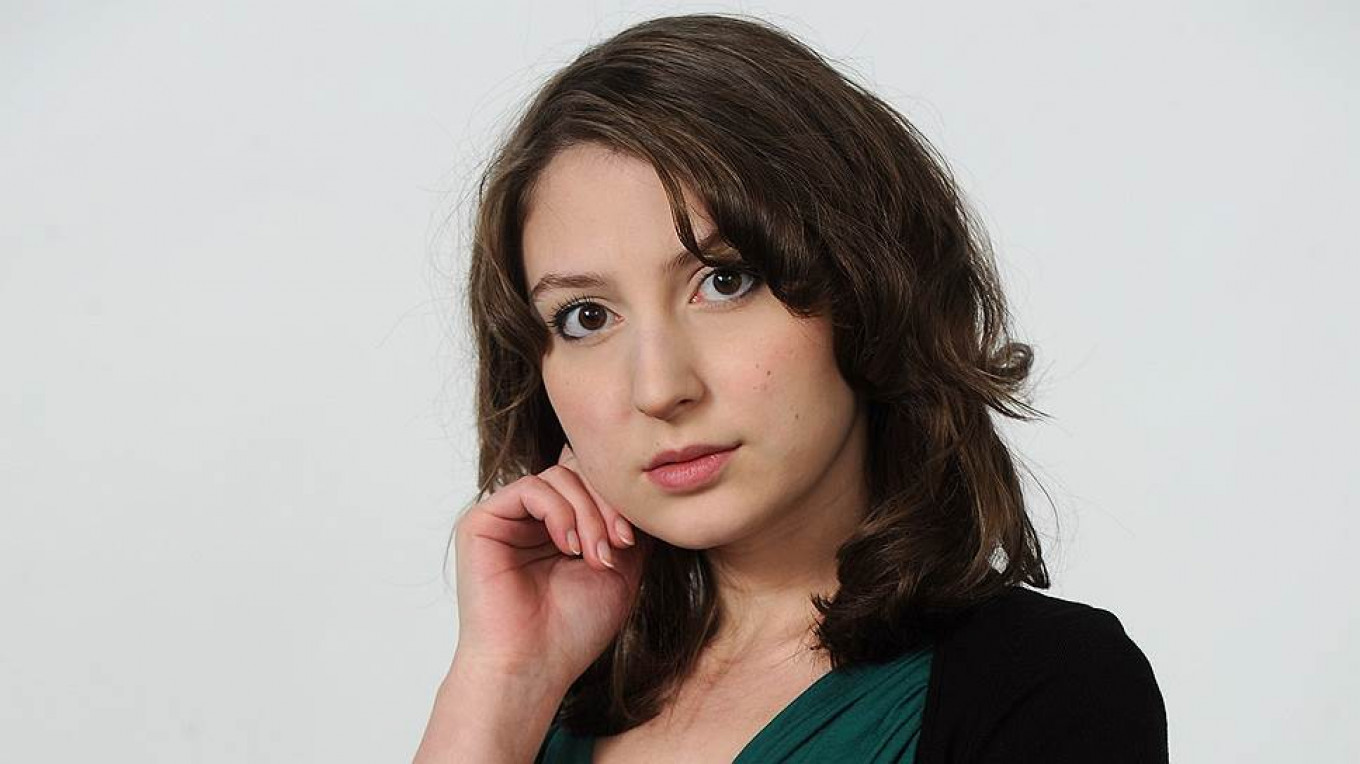 Earlier in the day, authorities in Moscow detained the adviser to Russia’s space chief and former Kommersant and Vedomosti journalist Ivan Safronov on suspicion of state treason.

Bekbulatova was previously employed at Kommersant.

If convicted, Safronov could be imprisoned for up to 20 years.