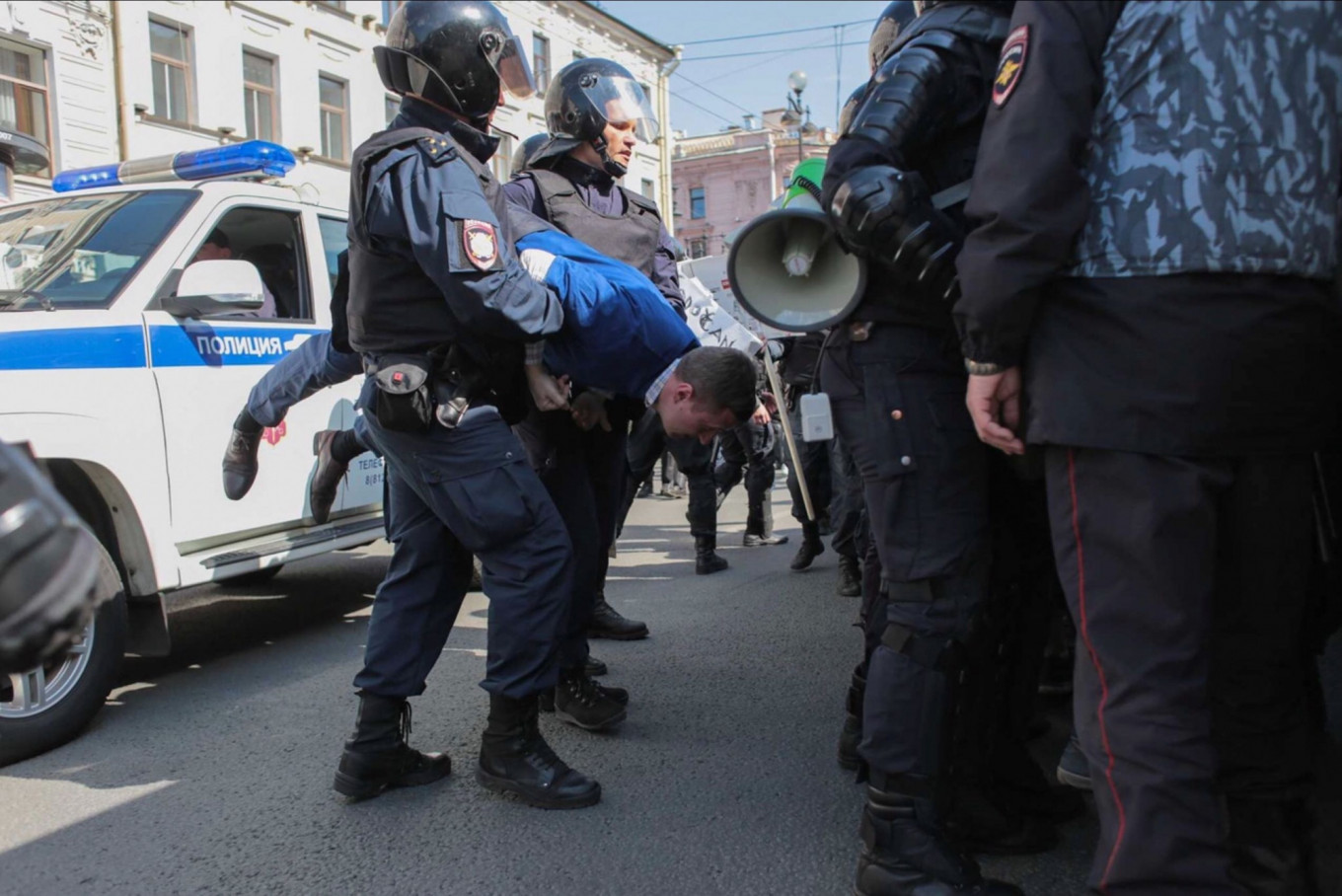 The scores of demonstrators arrested at Labor Day processions in Russia this week have been declared prisoners of conscience, the Amnesty International human rights organization said on Thursday.

Russian riot police and national guardsmen detained 131 people during May Day protests on Wednesday, sometimes using extreme force to take anti-government activists into custody. Most of the detentions took place in St. Petersburg, where 68 people were taken into custody after several hundred people took to the streets to call for fair elections.

“All participants of peaceful demonstrations on May 1… are prisoners of conscience who suffered for exercising their right to freedom of peaceful assembly,” AI said in a statement.

“The authorities of the country proved unable to honor their commitments to respect freedom of assembly, even when they themselves ‘approve’ these actions,” she said.