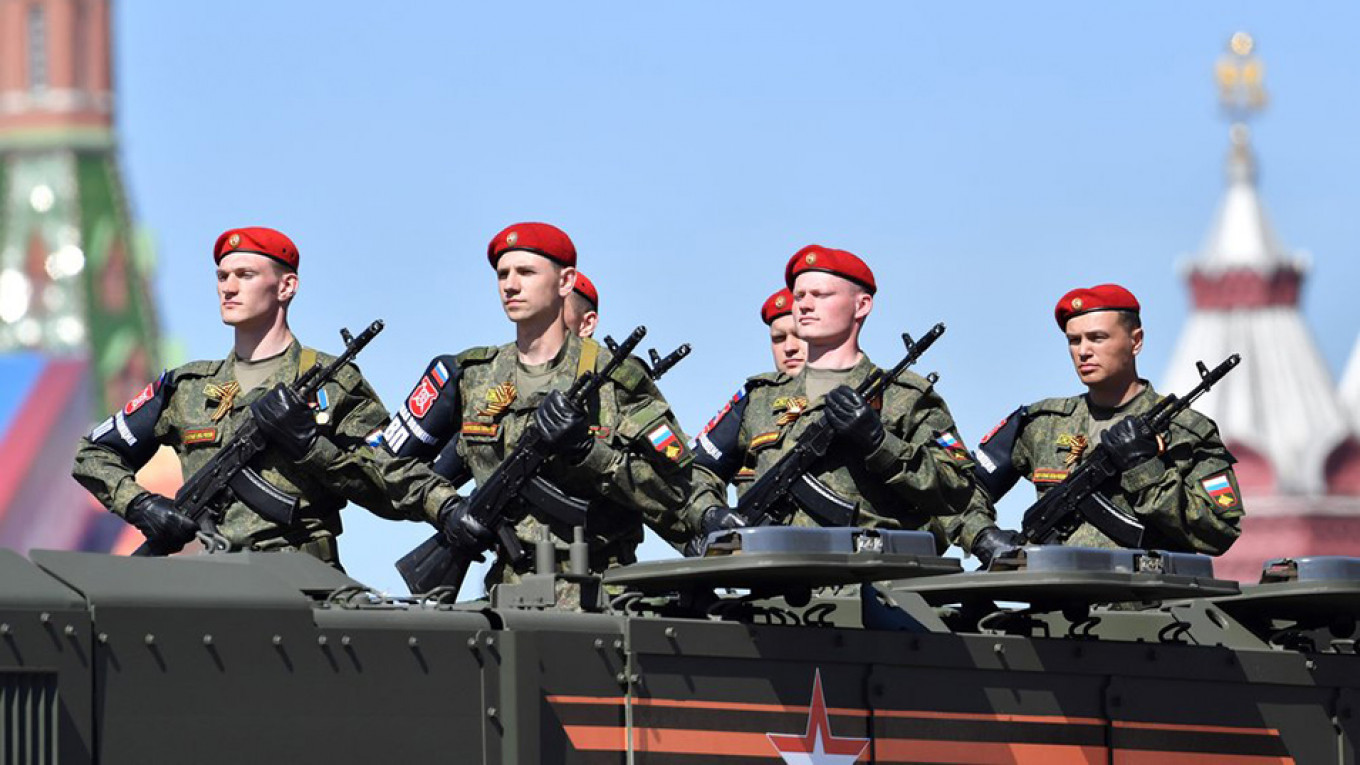 A group of Russian military specialists has arrived in the Venezuelan capital of Caracas, Russia’s Interfax news agency cited an unnamed source as saying on Wednesday.

The report did not say how many specialists had been sent, but it cited another unnamed source saying they had been dispatched in order to service and carry out maintenance on Russian military hardware sold to the Latin American country.