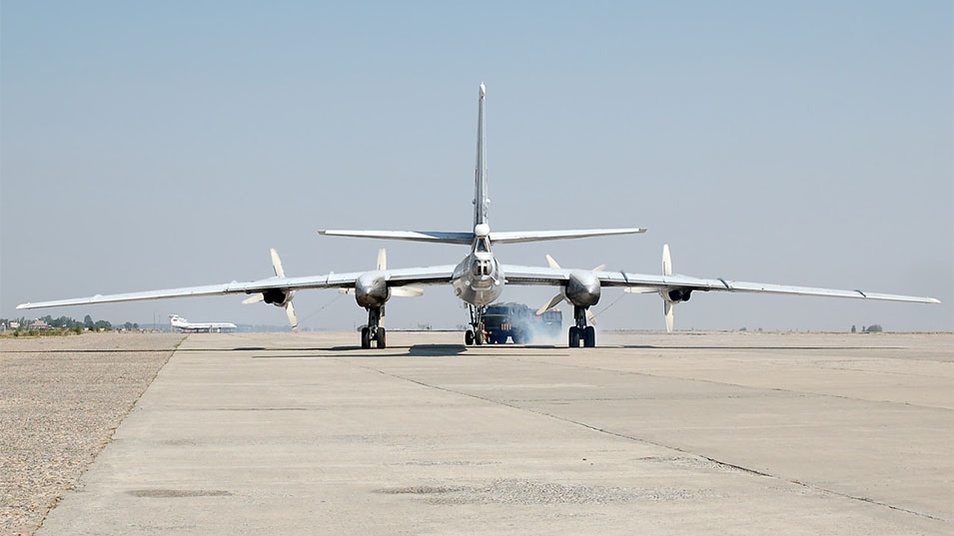 Nuclear-capable Russian bombers carried out a training flight over the Sea of Japan, prompting Tokyo to scramble air force planes to intercept them, the Interfax news agency cited the Russian defense ministry as saying on Friday.

Japanese fighter jets accompanied the Russian bombers for parts of their more than 15-hour flight, which also passed over the Sea of Okhotsk and eastern parts of the Pacific Ocean, the ministry was quoted as saying.