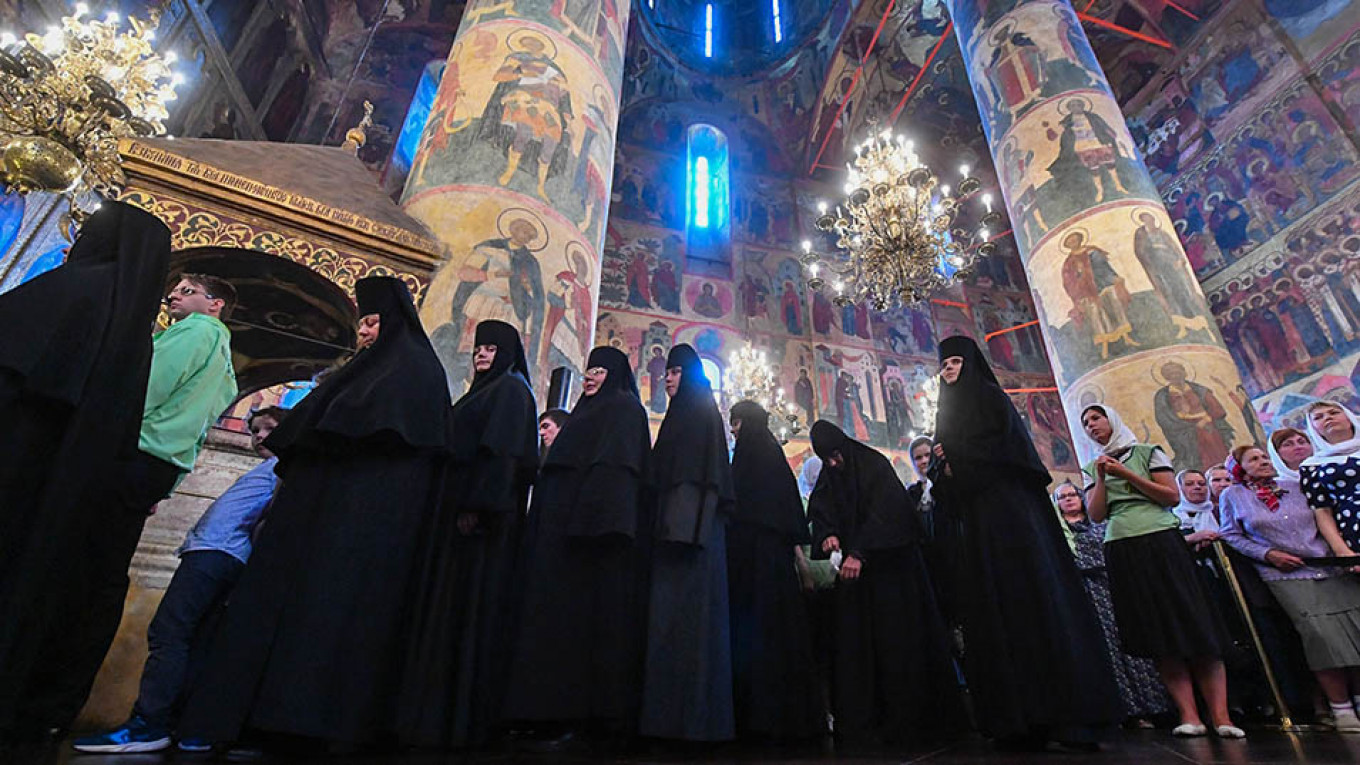 The cameras will only be installed in Church buildings with a capacity higher than 500 people, Ksenia Chernega, a nun who heads the Moscow Patriarchate’s legal department, told Interfax. They will not be placed at altars or in places of confession, she added.

Commissions led by bishops will decide to place cameras in their own churches based on whether the church’s activities warrant heightened security measures, Chernenga said.

Individual church heads can also opt for the cameras to be turned off during personal ceremonies like weddings, baptisms and funerals, she said.

Last week, police released surveillance footage of a knife attack in a Moscow church. Blogger Andrey Kuraev later wrote that  the footage could have only come from multiple cameras in the church’s entryway and interior.