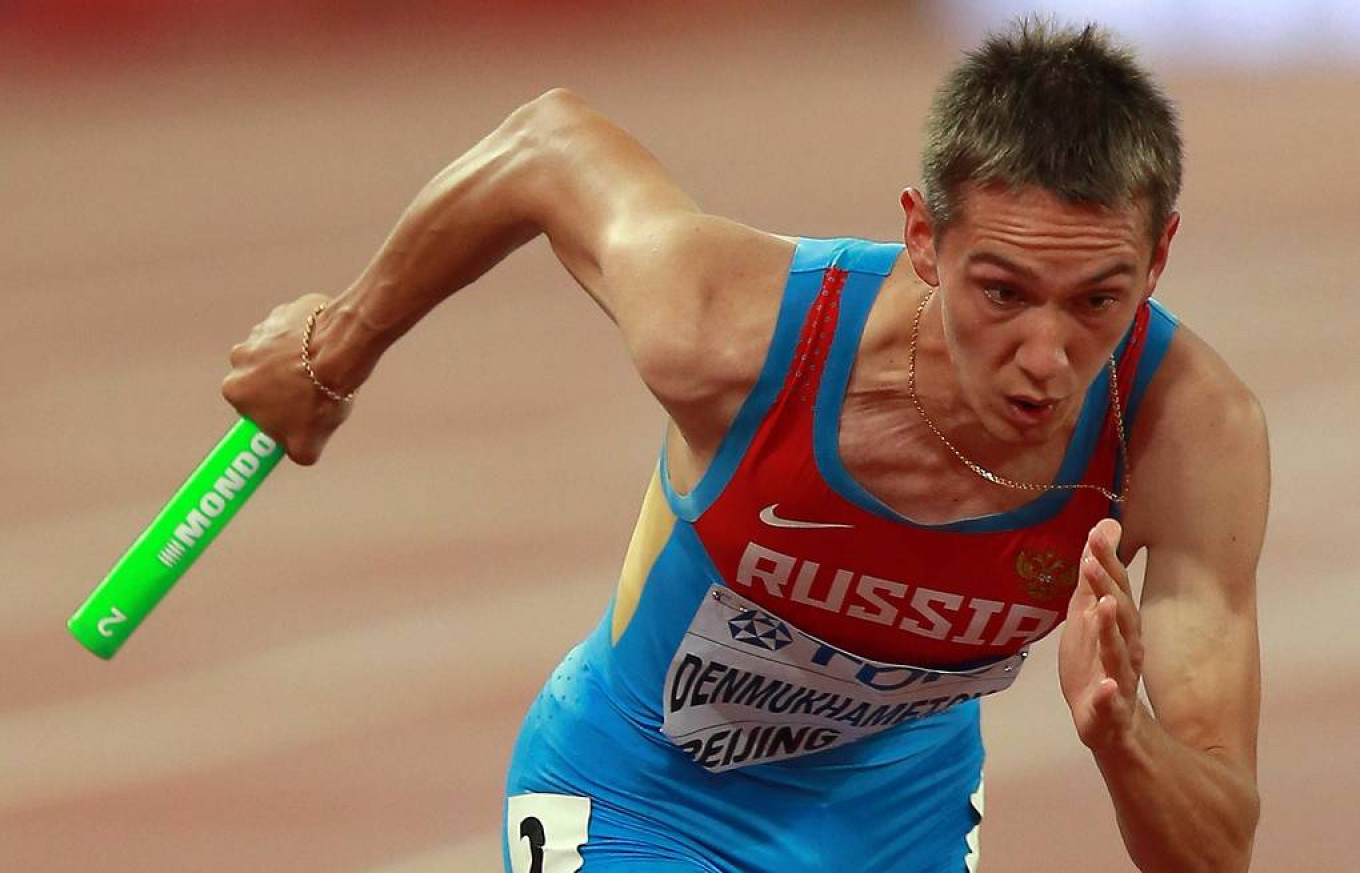 Athletes are not allowed to receive training, strategy, nutritional or medical advice from coaches or medical staff serving doping bans, according to World Anti-Doping Agency (WADA) rules — and they face sanctions if they do.

Kazarin was banned for life after a 2015 report commissioned by WADA found that he had given athletes banned performance-enhancing drugs.

The AIU, which oversees integrity issues in international athletics, including doping, wrote on Twitter that the charge against Denmukhametov came as a result of an investigation carried out with the Russian anti-doping agency RUSADA.

The suspension of Denmukhametov, a 400-meter runner, comes a week after Reuters reported that Russian athletics coaches Vladimir Mokhnev and Valery Volkov — both of whom are serving doping bans — are still working with athletes.

Doctor Sergei Portugalov, formerly the athletics federation’s chief medical officer, has been giving medical advice on nutrition and training in lectures at a Moscow gym despite serving a doping ban, Reuters also found.

RUSADA, the Russian sports ministry and global athletics body IAAF have said that the Reuters findings would be investigated.

Russia’s athletics federation has been suspended since the 2015 WADA-commissioned report found evidence of mass doping in the sport.

But some Russian athletes, including two-time world champion high jumper Maria Lasitskene, have been cleared by the IAAF to compete internationally after demonstrating that they are training in a doping-free environment.