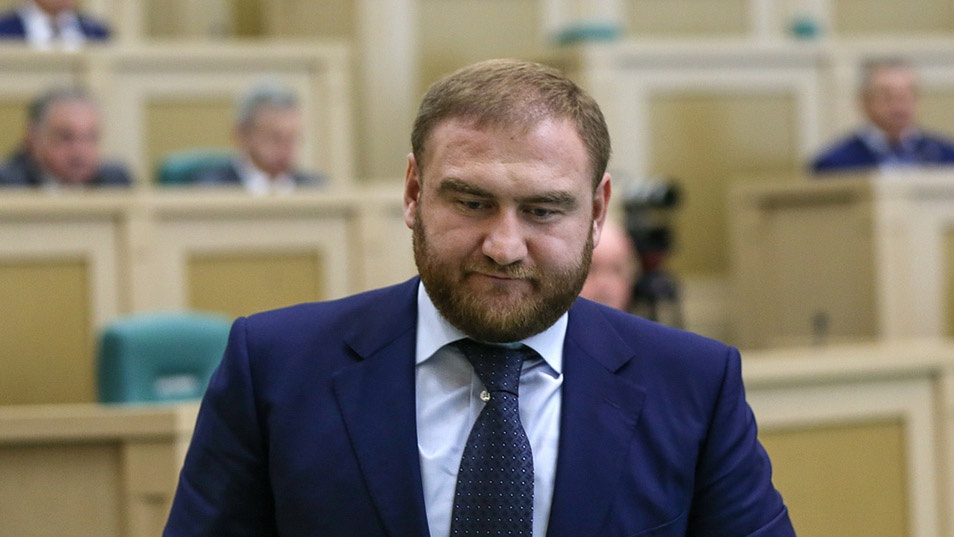 A Russian senator has been detained on murder charges during a live session at the Federation Council building in Moscow on Wednesday.

Russia’s Investigative Committee later confirmed that Arashukov had been apprehended over his suspected involvement in two murders committed in 2010 “and other crimes.”

“He was detained as part of an investigated criminal case,” the committee said in a statement, adding that the operation took place after the Federation Council had ruled to strip Rauf Arashukov of his parliamentary immunity.

The RBC news website reported last September that a suspect in the Zhukov case had named Arashukov as having ordered the killing. The news website also reported that two suspects alleged during interrogations that Arashukov had given 1 million rubles to kill Zhukov, as well as 500,000 rubles to “intimidate and beat up” Shebzukhov.