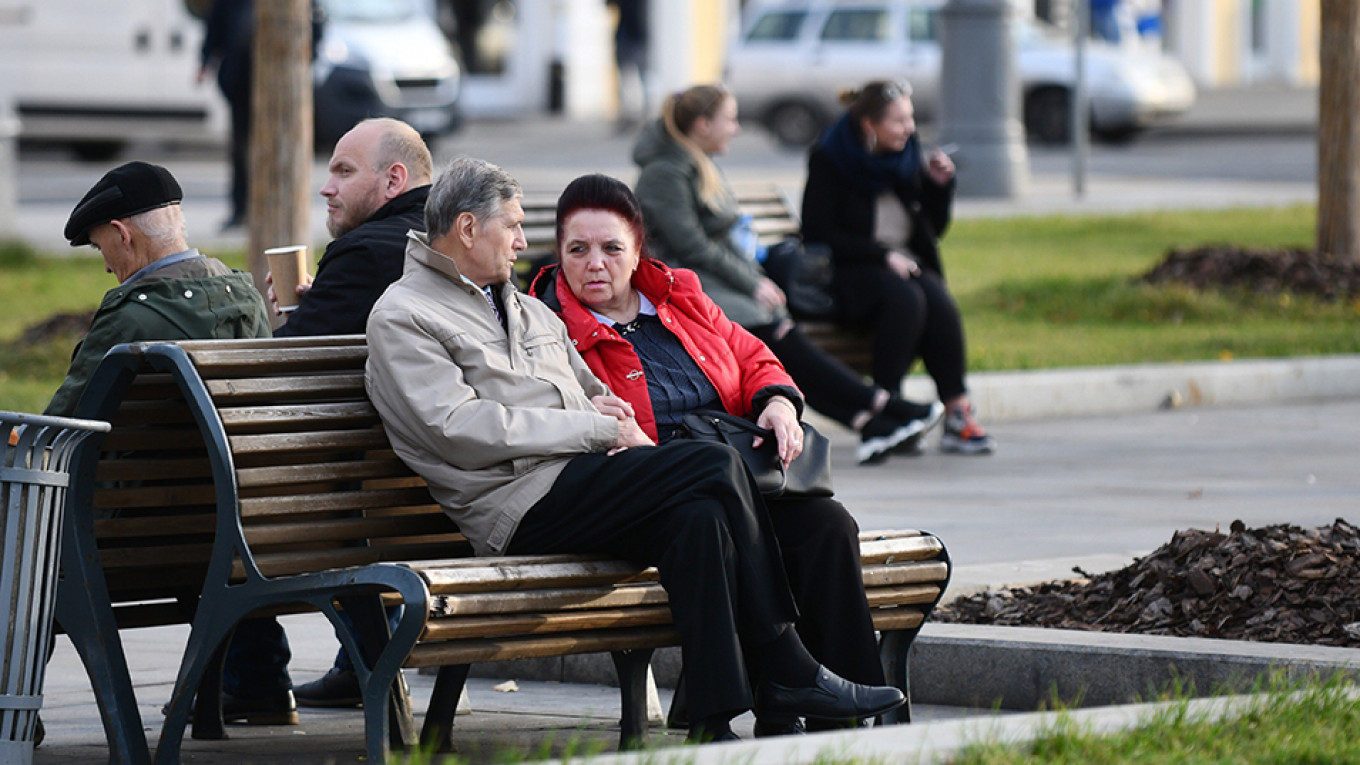 Russians fear arbitrary exercises of power more than death, according to an independent Levada Center poll that the Kremlin dismissed as superficial.

Fear of arbitrary authorities and lawlessness placed third in the pollster’s hierarchy of fears for the second year in a row in 2019. The return of mass repressions and a tighter political regime shared the sixth spot among Russians’ biggest fears, while fear of death ranked 10th.

Observers link those fears to Russians’ persistently falling incomes, President Vladimir Putin’s unpopular move to raise the retirement age and the occasionally violent mass arrests during this summer’s protests in Moscow. Analyst Mark Galeotti wrote in a column last month that the arrests’ “aim [was] to create a climate of fear and uncertainty.”

The Kremlin said it had taken the Levada survey’s findings into account but questioned its methodology and the way it formulated its questions.

“There are high-profile cases that leave an emotional toll [but] this needs a more profound analysis,” Kremlin spokesman Dmitry Peskov was quoted as saying to reporters Tuesday.

Levada conducted its survey among 1,601 respondents in 50 Russian regions from Sept. 26 to Oct. 2.