Russia’s Coronavirus Drug to Be Sold in 23 Countries 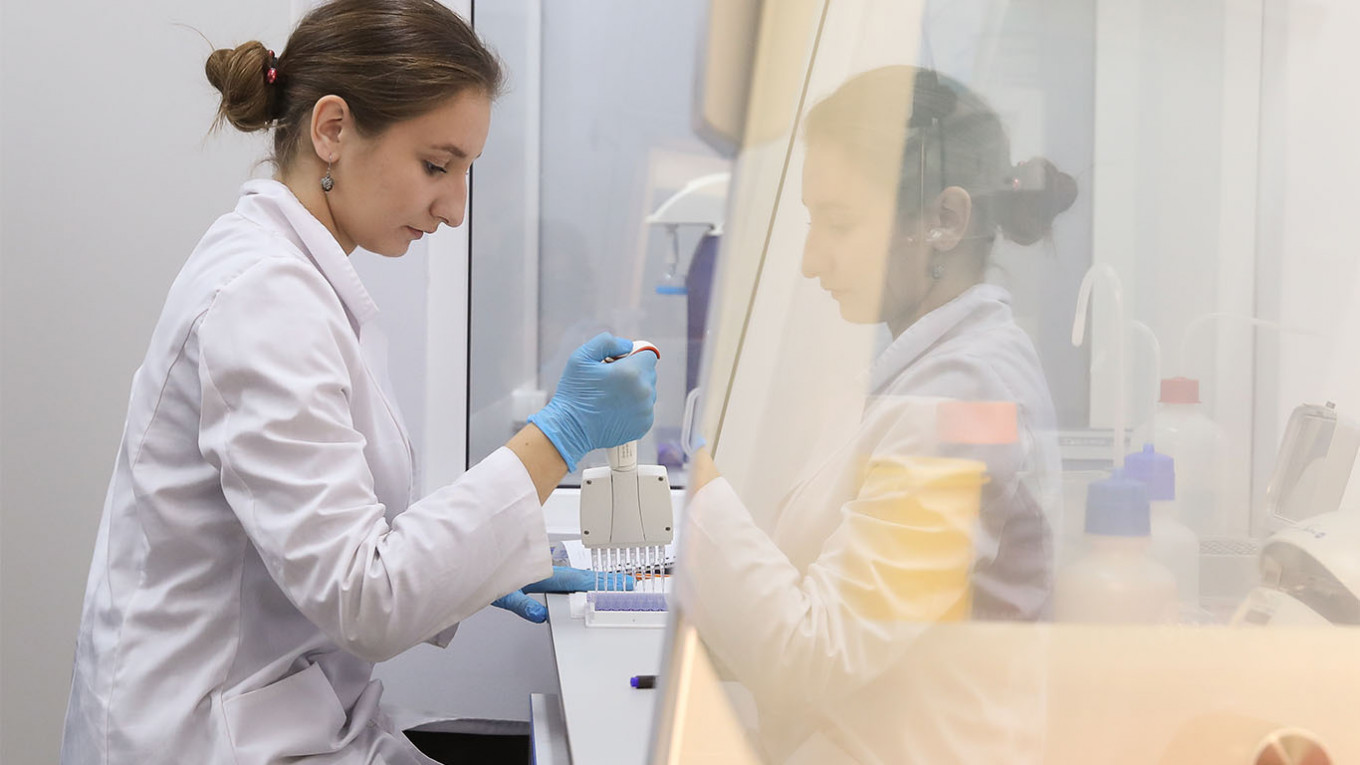 Russia’s coronavirus treatment drug Avifavir will be made available in 17 more countries in addition to the six countries where it is already sold, Russia’s sovereign wealth fund said in a statement Thursday.

Avifavir, manufactured by Russia’s ChemRar biotechnology firm, was the world’s first drug to be registered for coronavirus treatment. Belarus, Bolivia, Kazakhstan, Kyrgyzstan, Turkmenistan and Uzbekistan already sell Avifavir, though it remains unavailable to Russian consumers as production is mostly export-oriented.

EU members Bulgaria and Slovakia, as well as Serbia, South Africa, Saudi Arabia, the UAE and several Latin American countries, are among the latest countries to receive supplies of the drug, the Russian Direct Investment Fund (RDIF)’s statement said.

Russia has rolled out a total of three coronavirus treatment drugs, two of which became available in pharmacies across the country starting this week.

All coronavirus drugs produced in Russia are variants of favipiravir, the generic version of an anti-flu medication developed by Japan’s Fujifilm in 2014. Favipiravir has been shown to reduce recovery time for the virus in clinical trials.

Fujifilm said Wednesday that it would seek the drug’s regulatory approval in Japan next month after the latest trials for Covid-19 treatment yielded statistically significant results. Fujifilm’s efforts to get the drug approved for coronavirus treatment were delayed after its initial trials were deemed “inconclusive” due to a lack of tested patients.

Russian President Vladimir hailed Russia’s efforts in the fight against Covid-19 in an address to the UN General Assembly on Tuesday, extending an invitation for partnership over Russia’s Sputnik V vaccine.

According to Sputnik V’s developers, 20 countries have already pre-ordered supplies of the vaccine, including India, Saudi Arabia, the Philippines and Brazil.

Large-scale clinical trials of the Russian coronavirus vaccine are yet to be completed.