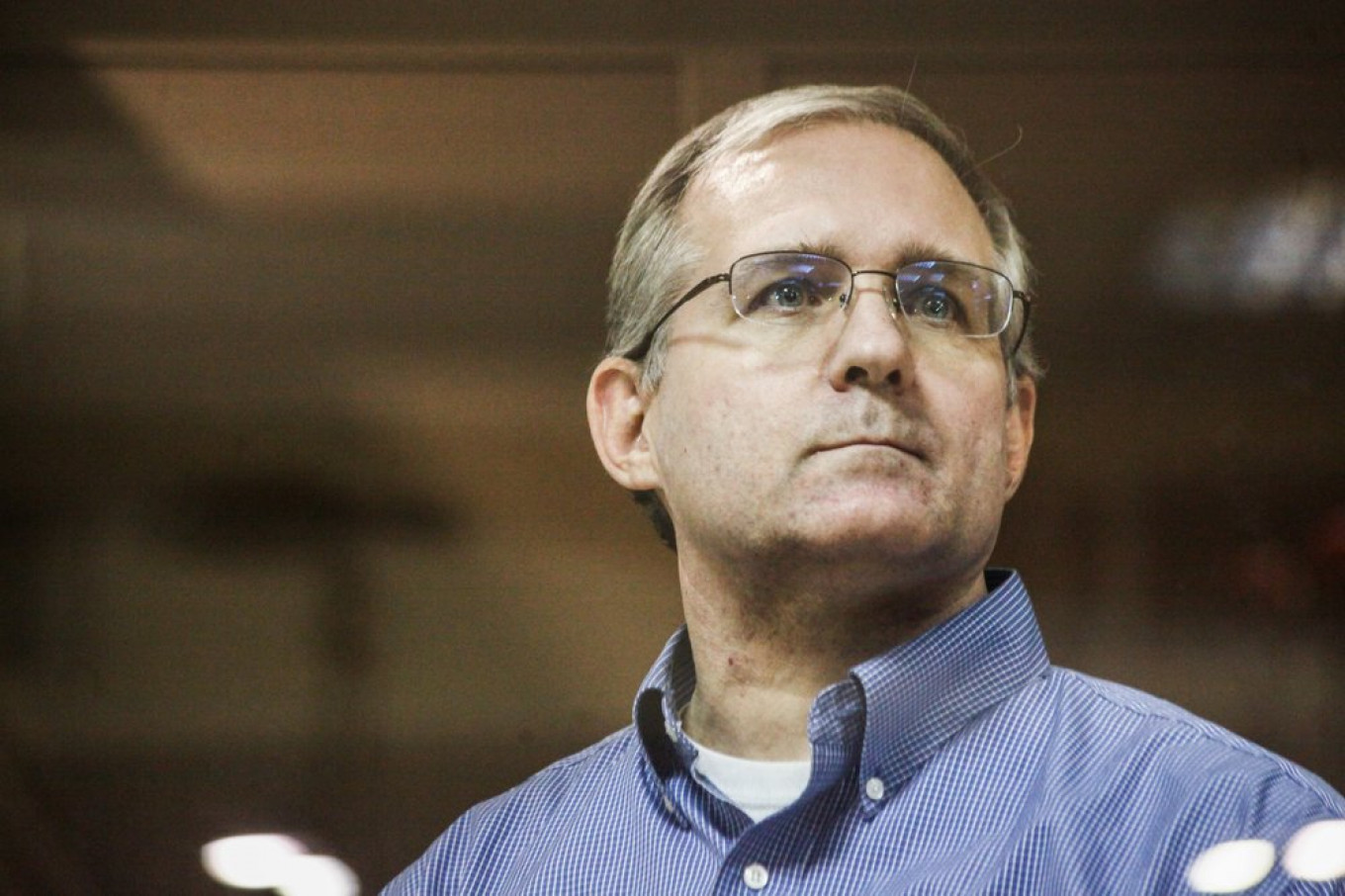 Russia’s FSB security service has asked a court to keep a former U.S. marine accused of espionage in pre-trial detention for another three months, Interfax reported on Tuesday.

Paul Whelan, who holds U.S., British, Canadian and Irish passports, was detained in a Moscow hotel room on December 28 and accused of espionage, a charge he denies. If found guilty, he could be imprisoned for up to 20 years.

Whelan was due to be kept in pre-trial detention until May 28 while investigators continue to look into his case. The FSB said it now wanted him to be detained until the end of August, Interfax reported.