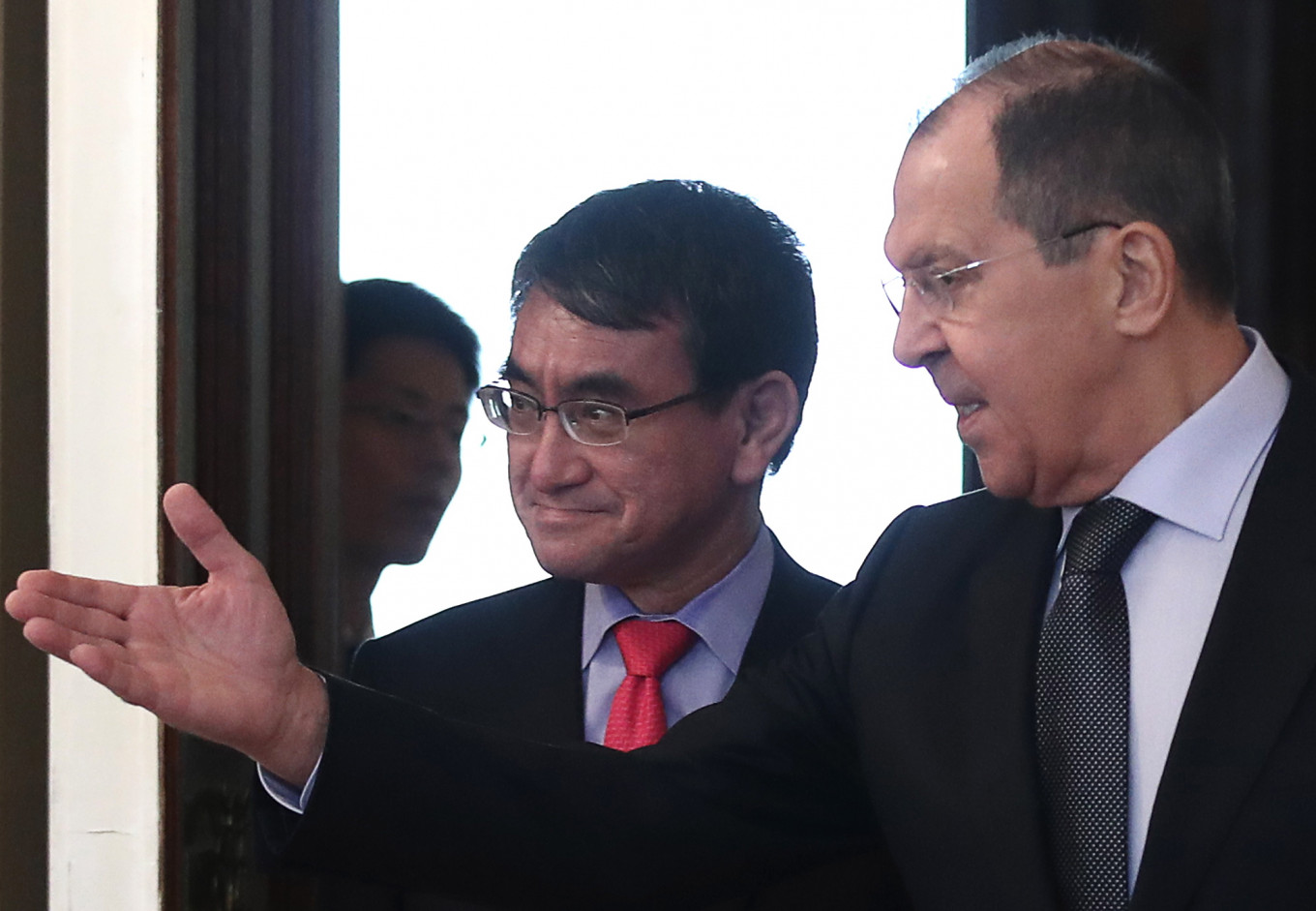 Japan is seeking a deal with Russia to put an end to a dispute over islands off its northeastern coast that were seized by Soviet troops in the last days of World War II, a disagreement that has soured bilateral relations for decades.