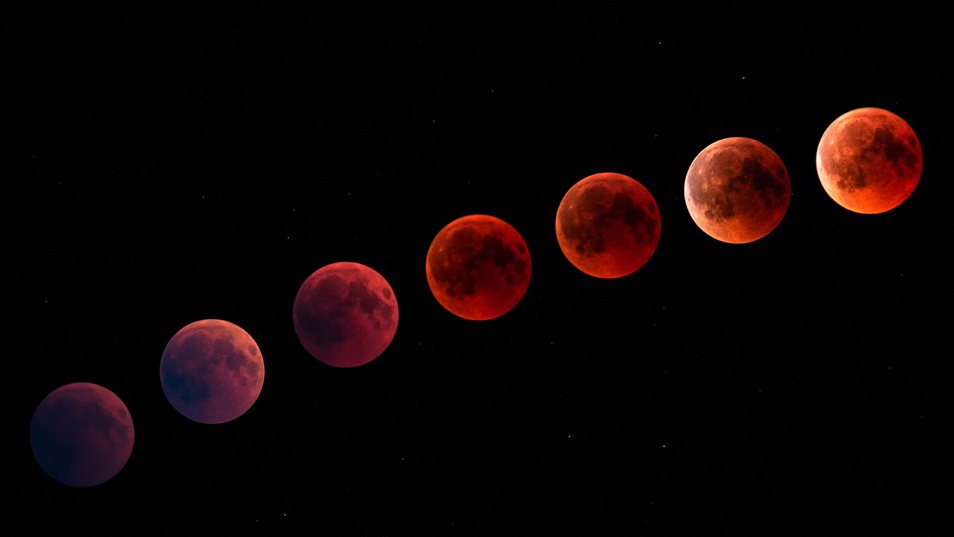 While the world set their eyes on the sky for 2019’s first and only super blood wolf moon, residents of Moscow were out of luck as cloudy skies hid the phenomenon from view. People in other parts of Russia had better chances, though, as the full phase of the eclipse could be seen in the Urals, Siberia and the Far East.

Here’s a look at the best shots on social media.

The moon seen from a rural area in Murmansk region.

The super moon as seen from Kaliningrad.

In St. Petersburg, the moon made an appearance despite a cloudy sky.

Outside Yekaterinburg, the moon hovers over the trees.