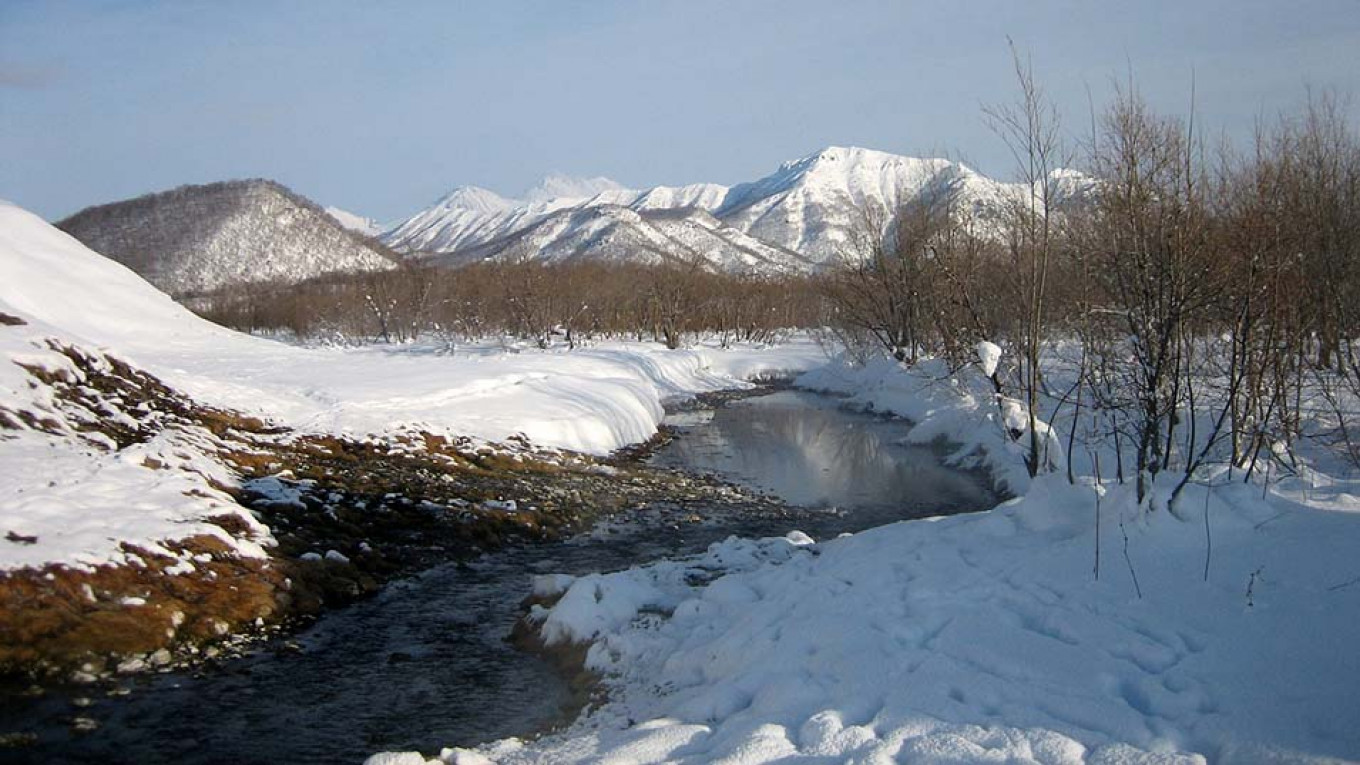 Russia plans to pay more attention to the impact climate change is having on its vast permafrost area.

Thawing of once permanently-frozen ground covering more than half of Russia is putting buildings, pipelines and other infrastructure at risk of damage.

With the Arctic warming twice as fast as the rest of the world, that’s a big problem. The economic loss is 50 billion to 150 billion rubles ($2.3 billion) a year, said Alexander Krutikov, deputy minister for the Far East and Arctic development.

“This problem needs to be addressed, because the amount of damage will grow every year,” Krutikov said in an interview. “The scale is very serious. The pipes explode, the piles collapse.”

Krutikov’s comments are another sign that Russia, the world’s fourth-biggest emitter, is taking the effects of climate change more seriously. For most of his time in power, President Vladimir Putin has challenged the widely held assertion that global warming is due almost exclusively to human activity. Still, he finally decided to ratify the 2015 Paris climate accord this year and said Russia must do whatever it can to mitigate the impact of global warming.

Rising temperatures are a particular worry for mining, oil and gas companies. The permafrost area accounts for 15% of Russia’s oil and 80% of its gas operations. It is also home to miners including Norilsk Nickel (Nornickel), the biggest refined nickel and palladium producer.

Russia has long built structures on piles to improve stability in the permafrost. But as the ground warms it becomes softer, and there are signs problems are increasing.

“Buildings lost stability as the permafrost warmed,” Nornickel said. That prompted the Arctic city to build the first new homes in decades, with fewer floors and weighing less than traditional properties.

Multiple new craters have also been found in the gas-rich Yamal region, which is a risk to pipelines, and some houses have had to be pulled down in Norilsk, the industrial town where Nornickel operates.

The issue may get much worse. By 2050, warming may affect about a fifth of structures and infrastructure across the permafrost area, costing some $84 billion, according to research published in February by scientists including Dmitry Streletskiy, a professor at George Washington University. That would be equal to about 7.5% of Russia’s gross domestic product. More than half of residential real estate, worth about $53 billion, might be also damaged.

Companies are already planning ahead. Gas producer Novatek is designing new infrastructure to cope with warming in the next several decades, billionaire owner Leonid Mikhelson said this month. As well as driving piles deeper, it’s using technology to help keep the ground frozen, and is also looking at keeping liquefied natural gas lines away from the permafrost via gravity-based platforms typically used in offshore production.

The city of Norilsk has put about a quarter of homes on special watch over their foundation stability, according to the Taymirskiy Telegraph. Diamond miner Alrosa is carefully monitoring ground temperatures and has a special department to supervise the permafrost, a spokeswoman said.

“Studying the permafrost is one of the most unfairly forgotten tasks and priorities of the state, Krutikov said. “As the ministry responsible for the development of the Arctic, we cannot ignore this topic, because it directly affects economic development.”