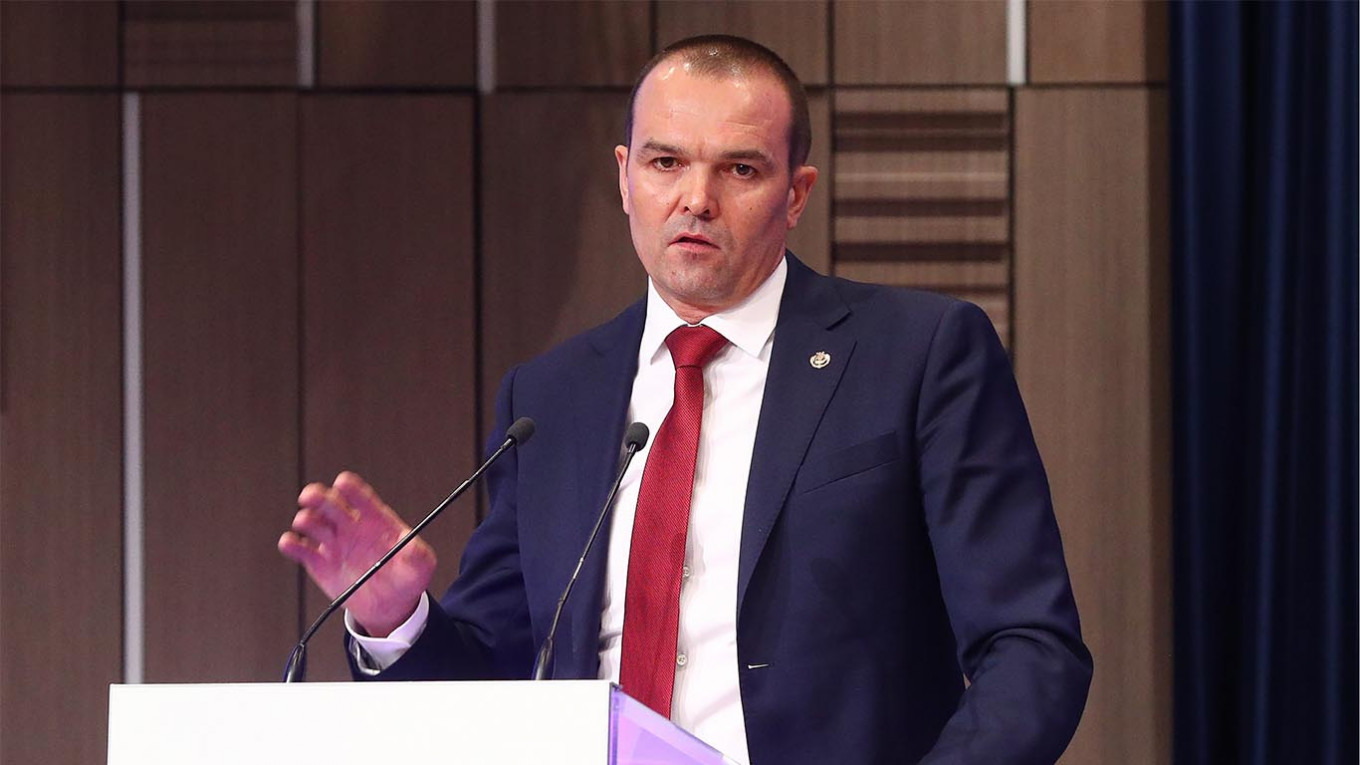 A former Russian governor has sued President Vladimir Putin over what he believes is his wrongful dismissal following his series of questionable comments and incidents.

Putin relieved Mikhail Ignatyev from his 10-year governorship of the republic of Chuvashia in January due to a “loss of trust.” Ignatyev made headlines that month for calls to “wipe out” journalists who criticize the authorities and dangling a set of fire engine keys over a firefighter at a ceremony in their honor.

Russia’s Supreme Court registered Ignatyev’s lawsuit against “the President of the Russian Federation” last Wednesday and accepted it the next day. It set hearings in the case for June 30, according to its database.

This appears to be the first time a governor has sued Putin, with two past precedents in Russia’s post-Soviet history involving then-President Boris Yeltsin in the 1990s, according to the RBC news website.

“The president’s legal acts are challenged regularly, but removal decrees due to loss of trust haven’t been [challenged] in the past 20 years,” lawyer Ruslan Koblev told RBC. “They usually don’t bother with these claims because they understand it can get worse.”

Ignatyev had defended his actions as a “friendly joke,” saying the jumping firefighter was the governor’s longtime acquaintance. He also apologized for using the phrase “wipe out” in reference to journalists and said his words had been “distorted.”

The controversies follow a series of incidents where local officials have been criticized for insulting regular citizens, at times using terms like “excrement” and “riff-raff” to refer to them.

The Kommersant business daily reported later Wednesday that Ignatyev has been hospitalized in St. Petersburg with pneumonia in both lungs and is in critical condition. Ignatyev, 58, has been allegedly placed on a form of life support known as extracorporeal membrane oxygenation (ECMO), Kommersant cited an unnamed source as saying.