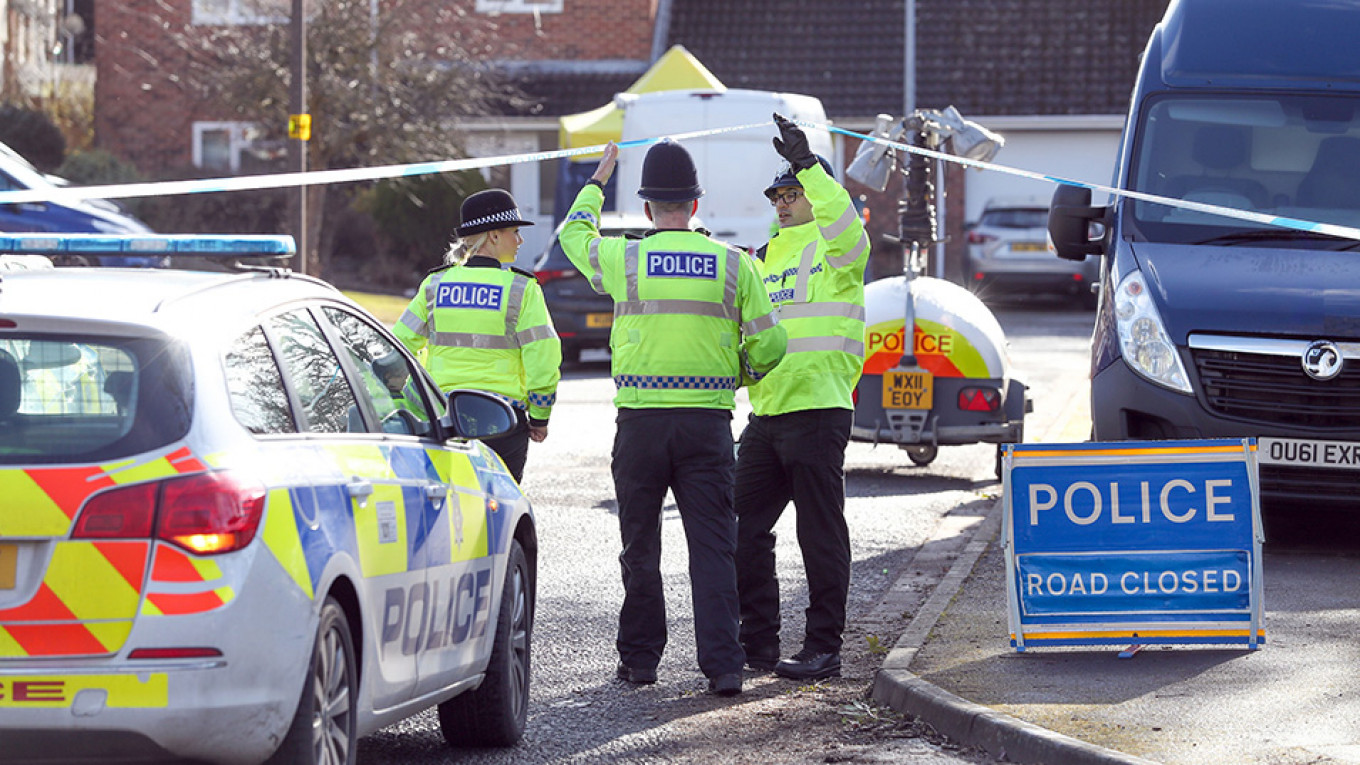 A top-secret Russian military intelligence unit has been engaged in a campaign to destabilize Europe, The New York Times has reported, citing intelligence officials in four Western countries that only recently discovered the unit’s activities.

GRU Unit 29155 reportedly oversaw a campaign to destabilize Moldova, an arms smuggler’s assassination attempt in Bulgaria, a thwarted coup in Montenegro and the poisoning of a defector in Britain. Russia’s Defense Ministry had in 2012 awarded bonuses to Unit 29155 along with two others that were later suspected of involvement in the annexation of Crimea from Ukraine and the 2016 U.S. election interference campaign.

“They were officers who worked undercover and as international agents,” The New York Times quoted an unnamed retired GRU officer with knowledge of Unit 29155 as saying.

The retired officer said the Moscow-based Unit 29155 specialized in preparing for “diversionary” missions — “bombings, murders, anything” — in groups or individually.

The unit has operated “for at least a decade” but it’s “impossible” to know when and where its operatives will strike, the NYT cited Western intelligence officers as saying. Its known operations have largely been unsuccessful — the defector in Britain and the Bulgarian arms dealer both survived their assassination attempts, while the coup attempt in Montenegro ultimately failed.

The unit’s unpredictability and sloppiness could be “part of the game” of psychological warfare, the publication quoted former Estonian intelligence chief Eerik-Niiles Kross as saying. “They want to be felt,” Kross said.

Unit 29155’s commander, Major General Andrei Averyanov, was reportedly photographed in 2017 alongside one of the two suspects behind the poisoning of GRU defector Sergei Skripal in Britain last year. While the photograph was not published, the report’s authors say its existence suggests that Unit 29155 is a tight-knight community. Western intelligence believes the unit is so secretive that other GRU members might not even be aware of its existence.

However, Russian investigative journalists have cast doubt on whether Unit 29155 is that secretive, saying its address, as well as Averyanov’s information, can be easily found in a Google search.

Additionally, “attempts to frame it as some kind of all-Europe, all-roles kind of force sound [like] a little bit of a stretch,” Russian security analyst Mark Galeotti wrote.

“The members of the unit cited and the nature of the operations to which one can plausibly link Unit 29155 look to me much more indicative of a dedicated Spetsnaz special forces unit committed to mokrie dela, ‘wet work’ assassinations and sabotage,” Galeotti said.

The Kremlin referred The New York Times’ queries to the Defense Ministry, which did not respond to requests for comment.