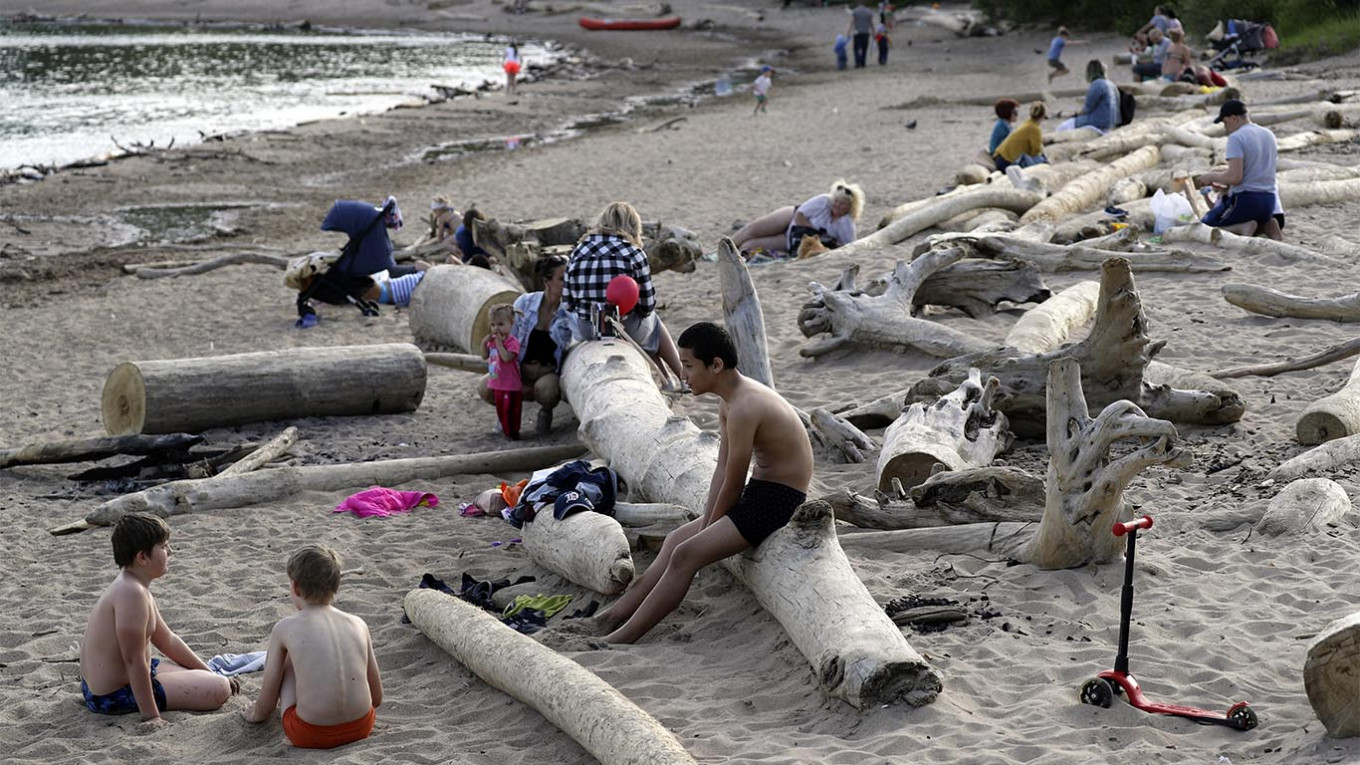 Western Siberia is experiencing abnormally high May temperatures, with some areas above the Arctic Circle breaking record-highs, The Siberian Times and The Washington Post reported last week.

Weather experts say temperatures in the region have been between 3 degrees Celsius and 6 degrees Celsius above average since January. The trend picks up from 2019, which forecasters declared the hottest year on record in Russia.

“That’s not only a new record anomaly for Russia. That’s the largest January to April anomaly ever seen in any country’s national average,” Robert Rohde of the nonprofit climate research group Berkeley Earth said in a tweet.

Russia’s third most populous city of Novosibirsk in Krasnoyarsk region and the nearby regions of Omsk, Tomsk, Kemerovo and the Altai mountains saw record-breaking temperatures of between 30 degrees Celsius and 35 degrees Celsius in May, The Siberian Times reported last Tuesday.

At least one Siberian town above the Arctic Circle, Khatanga, broke its previous single-day record of 12 degrees Celsius for May 23 when the temperature hit  25.4 last Saturday.

“This heat wave occurs mostly at the area which has been anomalously warm during the whole 2020,” Finnish researcher Mika Rantanen told The Washington Post.

“I’m Siberian-born and lived here for 60 years, I don’t remember a single spring like this,” The Siberian Times quoted journalist Sergei Zubchuk as saying.

“There was no spring, no weeks-long gentle rise of temperature. Somebody just clicked a ‘hot air’ switch on at the end of April, and summer began,” Zubchuk said.

The Siberian warmth is having an effect on Arctic ecosystems, The Washington Post reported, including on Siberian wildfires raging earlier than usual, declining snow cover and record-low sea ice.

Climate change is heating Russia at a rate more than twice the global average, thawing what was once permanently frozen ground in the Arctic tundra, Russia’s Environment Ministry warned last year.

Russia, the world’s fourth-largest greenhouse gas emitter with an economy heavily dependent on oil and gas, has been slow to take steps to reduce its carbon emissions.