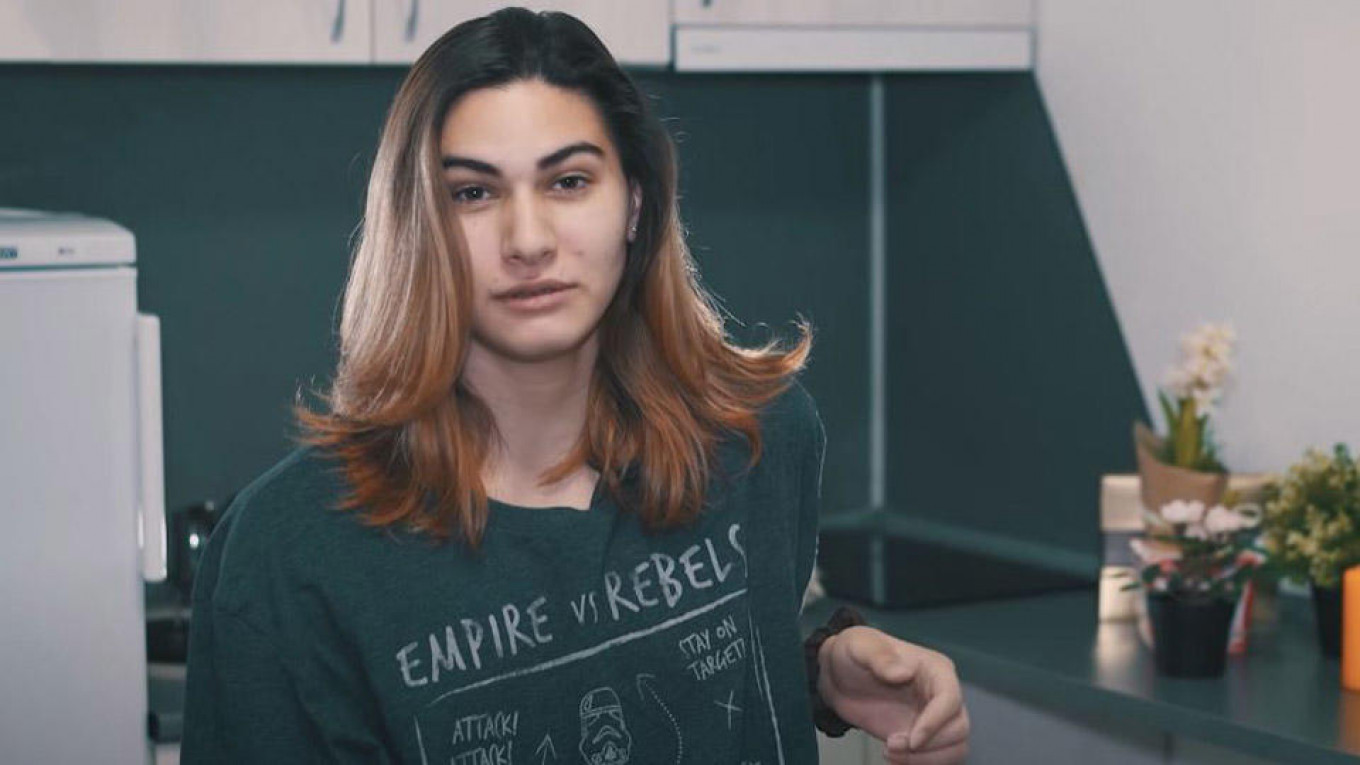 Investigators said they have detained a 20-year-old traffic officer on suspicion of killing and disposing of the 24-year-old victim’s body. He faces a maximum prison sentence of 15 years if found guilty of murder.

The local ngs.ru news website identified the victim as Viktoria Basakovskaya, a transgender woman whose passport still classified her as male.

The Podyom news website said it spoke to the suspect’s sister, who confirmed that Denis K. and Basakovskaya were in a relationship.

The suspect was said to have choked Basakovskaya to death on Oct. 5 and then reported her missing before confessing and leading police to the scene of the crime. He has since been dismissed from the police force, according to the reports.

Basakovskaya’s murder comes amid a rise in the number of hate crimes against members of Russia’s LGBT community seen in recent years. The trend culminated with the stabbing death of LGBT activist Yelena Grigoriyeva in July 2019 after her personal details were leaked in an anti-LGBT group’s “death list.”

On Monday, a St. Petersburg court found 29-year-old Alexei Volnyanko guilty of Grigoriyeva’s murder and sentenced him to eight years in prison. The court said Volnyanko, who had confessed to the murder, acted out of “sudden hostility” instead of anti-LGBT sentiment.

The Russian LGBT Network advocacy group reacted to Basakovskaya’s murder via Twitter, saying “we grieve as a community and remind [readers] that Trans Lives Matter.”