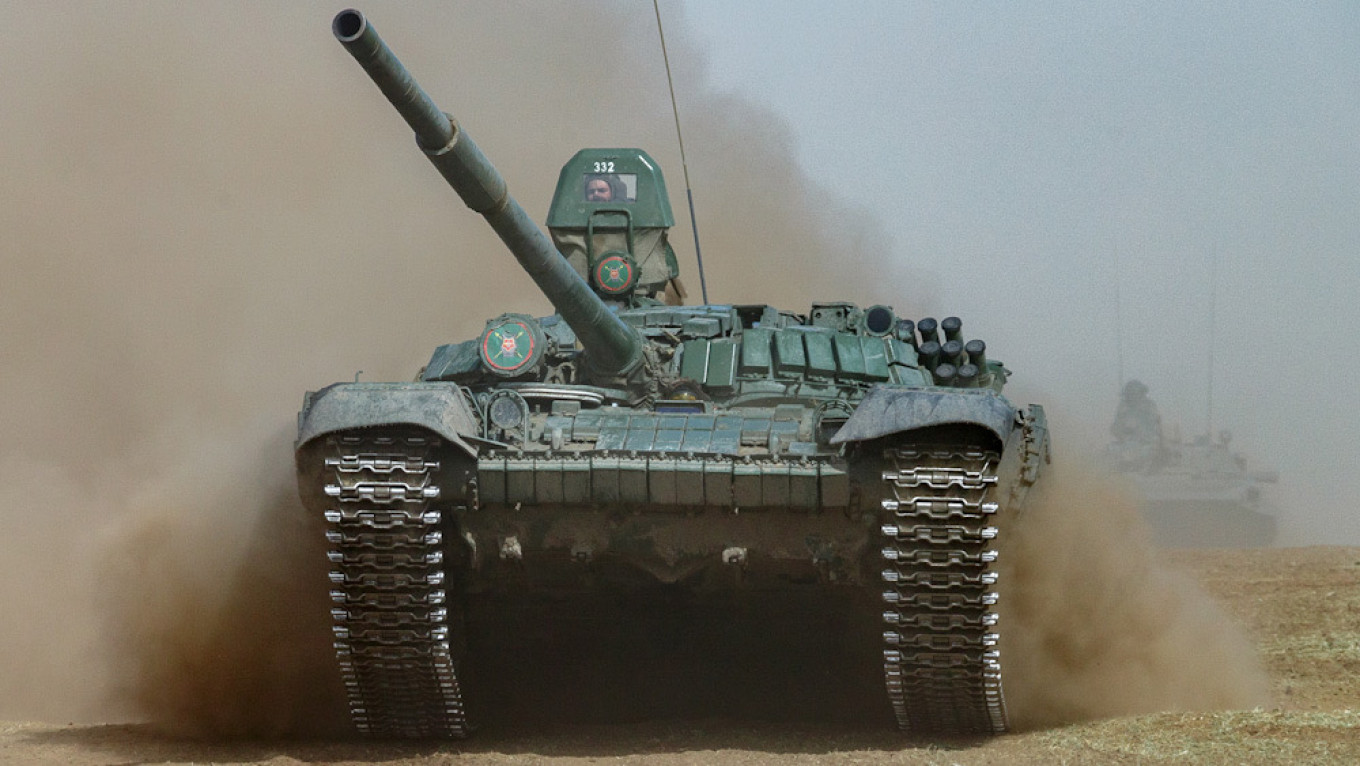 The stepson of a St. Petersburg construction mogul was run over and killed by an armored vehicle at a military re-enactment celebrating his stepbrother’s birthday, media reported Sunday.

The armored personnel carrier allegedly started moving with Andrei Kozhevin, 38, lying in its path after the driver “thought” he received a takeoff signal, according to the Life Shot tabloid.

Kozhevin had been the co-founder of a St. Petersburg engineering firm with his stepbrother Mikhail Skorov, whose birthday celebration led to the tragic event.

Kozhevin’s stepfather and ruble billionaire Arkady Skorov, 61, recounted Saturday’s incident to Life Shot: “They were all on board the APCs and there was an order to dismount and assume a horizontal position.”

“The APC then took off and ran him over,” Skorov was quoted as saying.

Authorities have launched a criminal investigation into safety standards violations against the head of a military-patriotic youth organization who was allegedly behind the wheel. Alexander Toropov, chairman of the Krasnaya Zvezda patriotic group, faces up to six years in prison if found guilty.

The Russian Armed Forces’ western military district said its hardware was not involved in the deadly incident, the state-run TASS news agency reported.