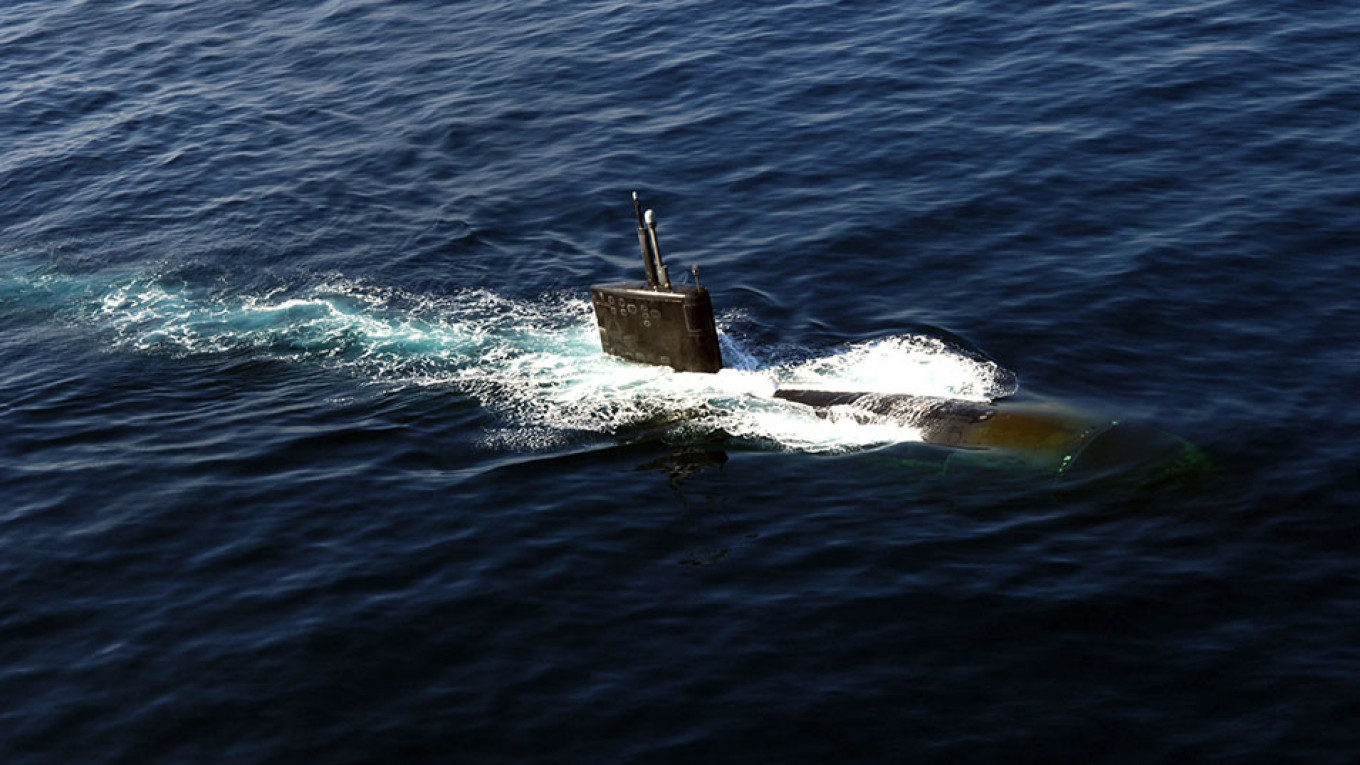 The Swedish navy spent almost $2 million hunting for a Russian submarine off the coast of Stockholm that turned out to be a broken buoy, Sweden’s Svenska Dagbladet newspaper has reported.

Sweden said in 2014 it had proof that a foreign submarine had been operating illegally in the Stockholm archipelago after suspicions sparked the country’s biggest military mobilization since the Cold War. Analysts suspected it to be a Russian submarine, but a Swedish admiral said months later that the submarine was actually a white plastic boat named the “Time Bandit.”

Intercepted radio signals thought to come from a Russian sub turned out to be Sweden’s own transmission to a faulty Swedish weather buoy, Svenska Dagbladet reported Tuesday, citing an unnamed person with insight into the matter.

Stockholm has meanwhile moved to increase its defense spending since the incident. While Sweden is not in NATO, as a member of the European Union the country participates in economic sanctions imposed by the bloc against Russia over its actions in Ukraine.

Svenska Dagbladet’s report comes four years after the Swedish government learned of the mistake. Swedish lawmakers remained in the dark about the error for four months, the publication reported.

On Wednesday, it said that the Swedish government has made a 14-page report into the 2014 Russian submarine chase confidential.