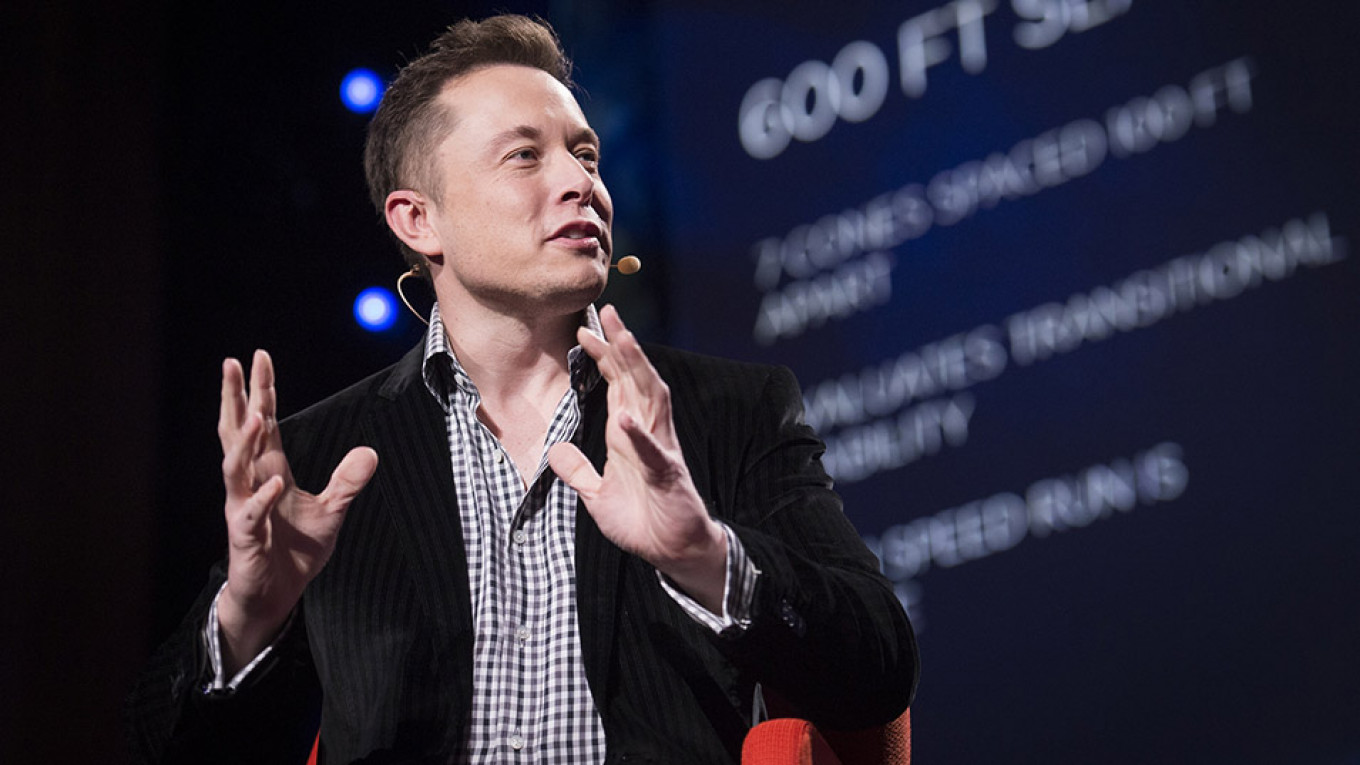 Billionaire Elon Musk appeared at a government-run small-business forum in the southern Russian city of Krasnodar, making good on a promise after its organizers invited him by billboard.

“What is the point of any company? To produce any product or service that is useful to other people,” Musk told delegates via video. “Starting a company and trying to make it successful is very hard. It’s a lot of pain,” he added.

The entrepreneur behind electric car maker Tesla and space exploration company SpaceX praised the organizers of the conference for their sense of humor in installing the sign reading “What do you think of this Elon Musk?” near his company headquarters.

“It was very subtle, I think that billboard outside SpaceX gave it away. That was a billboard straight outside my company, how could I miss it?” he said.