The 5 Deadliest Submarine Accidents in Soviet and Russian History Fourteen submariners on board a Russian deep-sea research vessel were killed in a fire while surveying the sea floor off the country’s Arctic coast on Monday.

The accident is far from the first deadly submarine accident to take place in Russia, where such tragedies have a long history.

Here’s a look at the five deadliest submarine accidents that have taken place in Russia and the U.S.S.R.:

Soviet submarine B-37 exploded after a fire broke out in its torpedo compartment while docked at the Northern Fleet’s base in the city of Polyarny. The submarine was completely destroyed, and the S-350 submarine tied up next to it was badly damaged. Several men from other ships and the shipyard were killed by the blast in addition to those on board the submarine, killing 122 people in total. 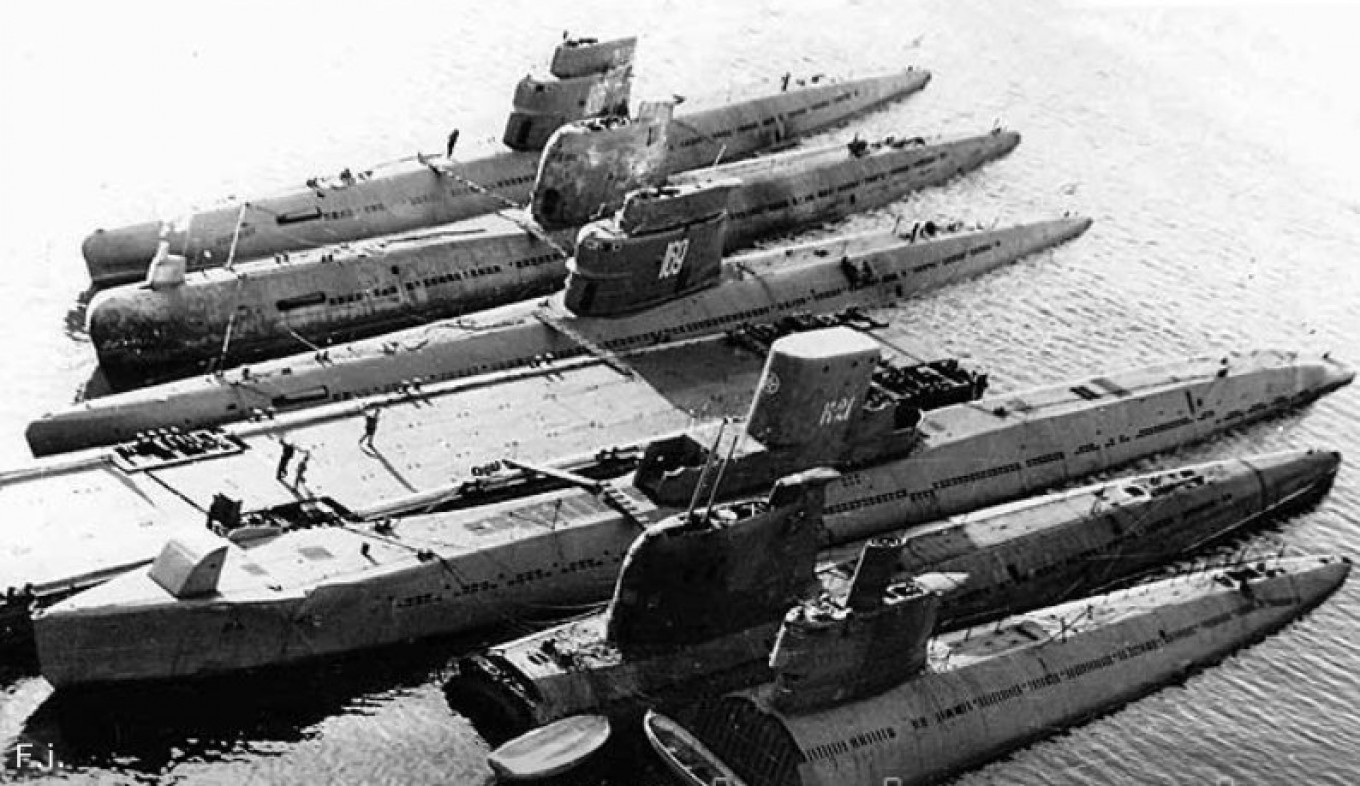 The Russian nuclear-powered submarine Kursk sank during naval exercises of the Northern Fleet in the Barents Sea. An official investigation determined that the failure of one of Kursk’s hydrogen peroxide-fueled torpedoes triggered an explosion. All 118 crew members on board were killed. The disaster sparked intense public criticism of the government and the Navy and marked a stain on President Vladimir Putin’s first term. 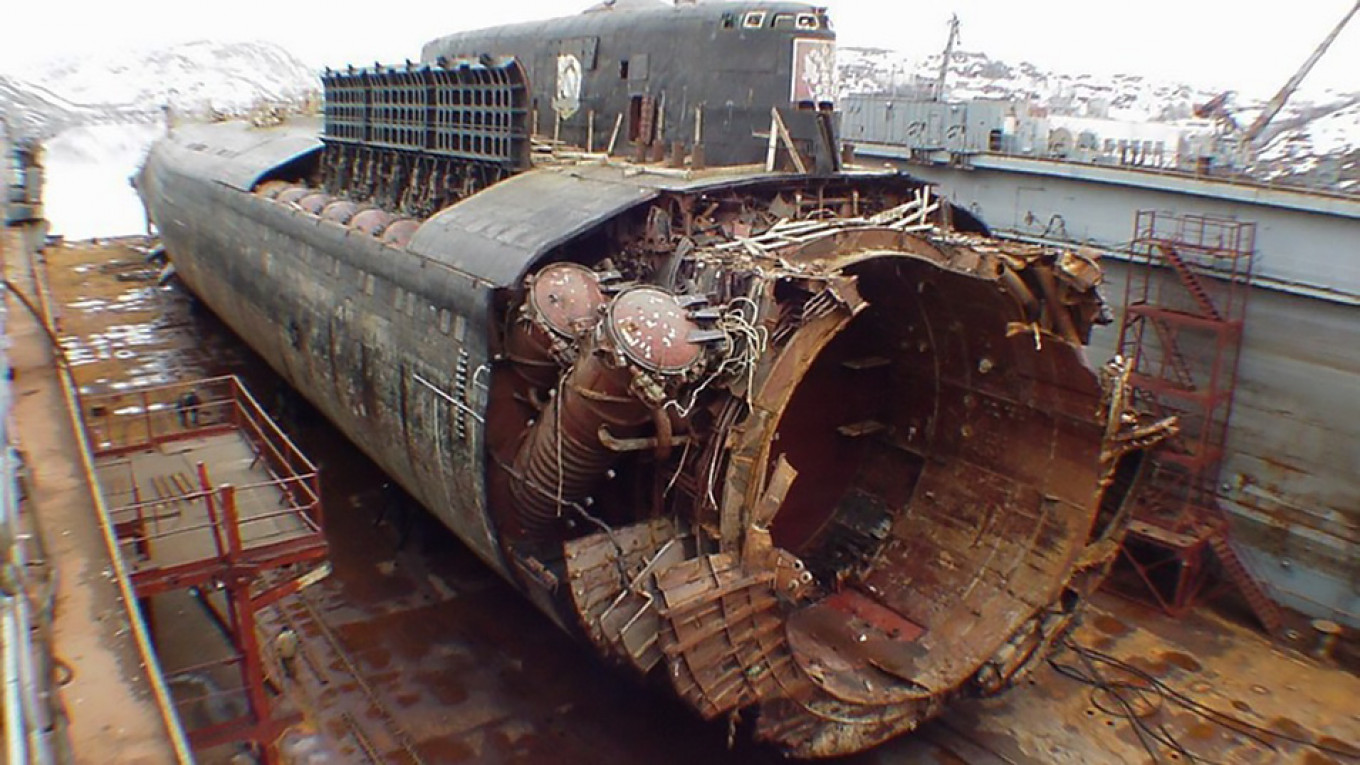 Because the Soviet Union stopped hearing from the vessel’s radio communications in late February, there are several theories behind the submarine’s sinking. The official account states that the submarine likely sank after it slipped below its operating depth, leading to flooding. Other theories include a hydrogen battery explosion, a collision with the USS Swordfish and a missile explosion.

Despite its efforts, the Soviet Navy was never able to locate the wreck. In 1974, the U.S. embarked on a covert attempt to recover the submarine, during which small parts of the vessel were recovered. Its exact location remains a secret of U.S. intelligence. 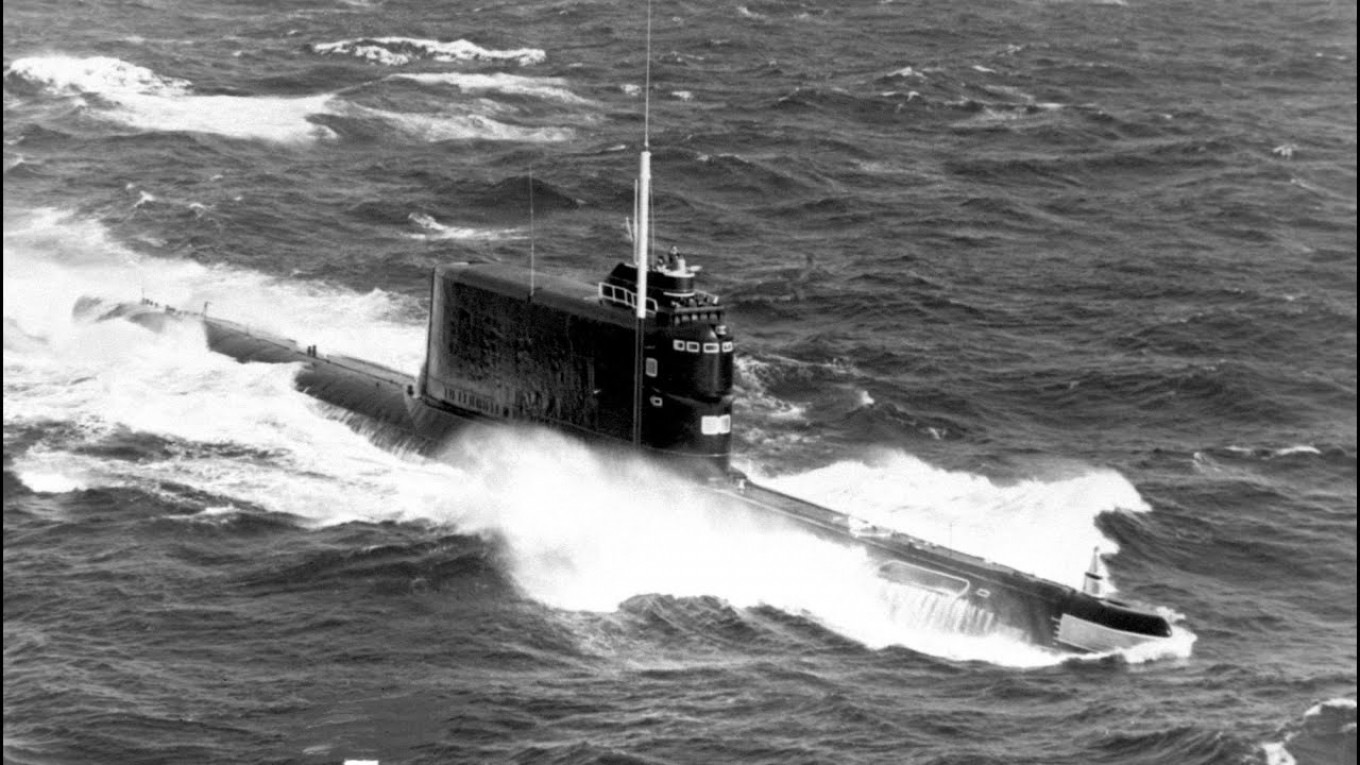 The diesel-electric S-80 submarine sank by accident in the Barents Sea when it dropped below its snorkel depth. Because its de-icing system had been switched off, the valve that should have closed to stop water from flowing into the vessel had become jammed with ice. The flooding led to engine failure, and the vessel soon sank to the sea floor, killing all 68 crew members. 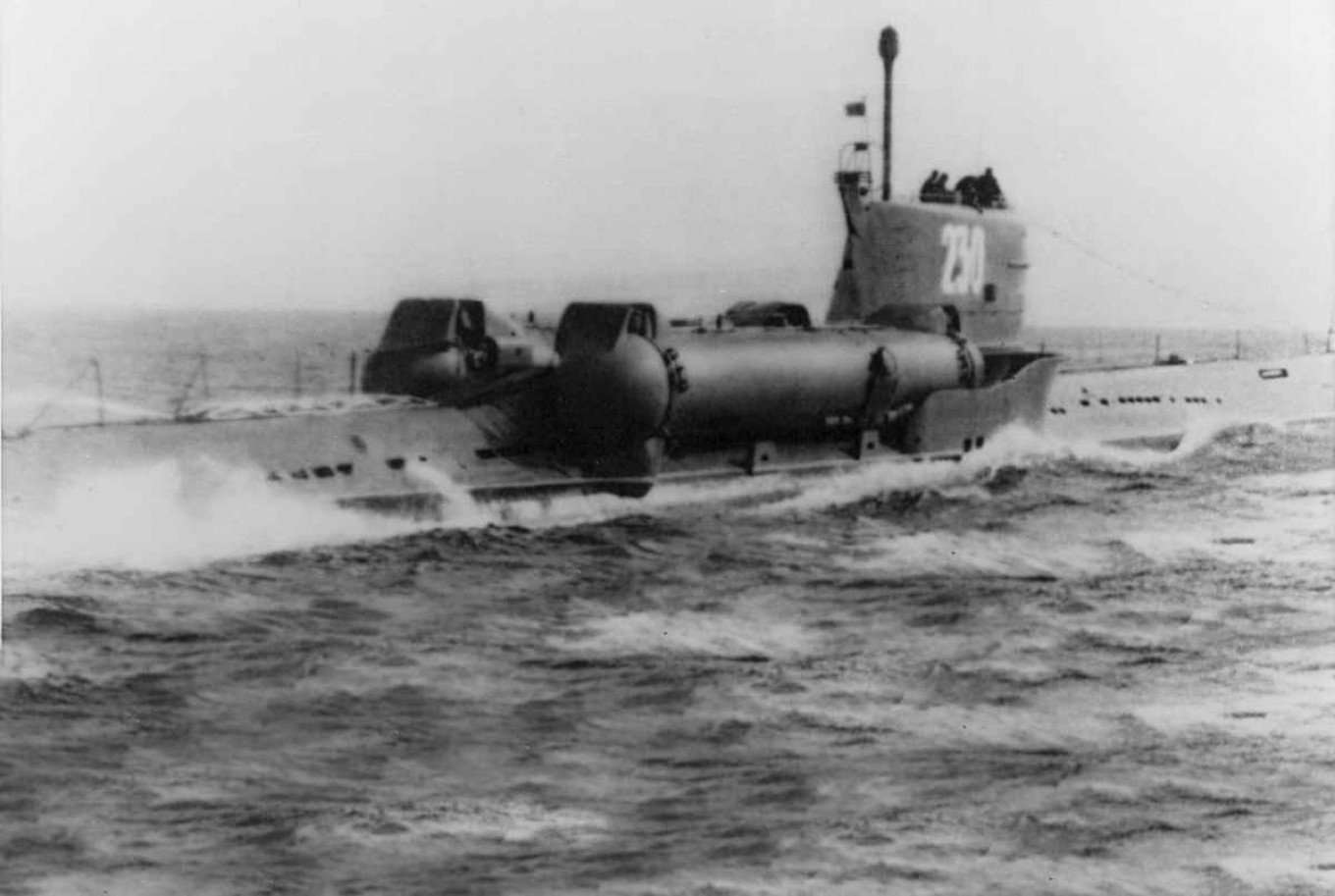 Short-circuiting caused fires to break out in two of the K-8 submarine’s compartments during a large-scale naval exercise. Rough seas caused the submarine to sink as it was being towed to safety, and fifty-two crewmen died from carbon dioxide poisoning or from the vessel flooding. Seventy-three crewmen who had been transferred to the rescue vessel survived. The accident off the northwestern coast of Spain was the first loss of a Soviet nuclear-powered submarine. 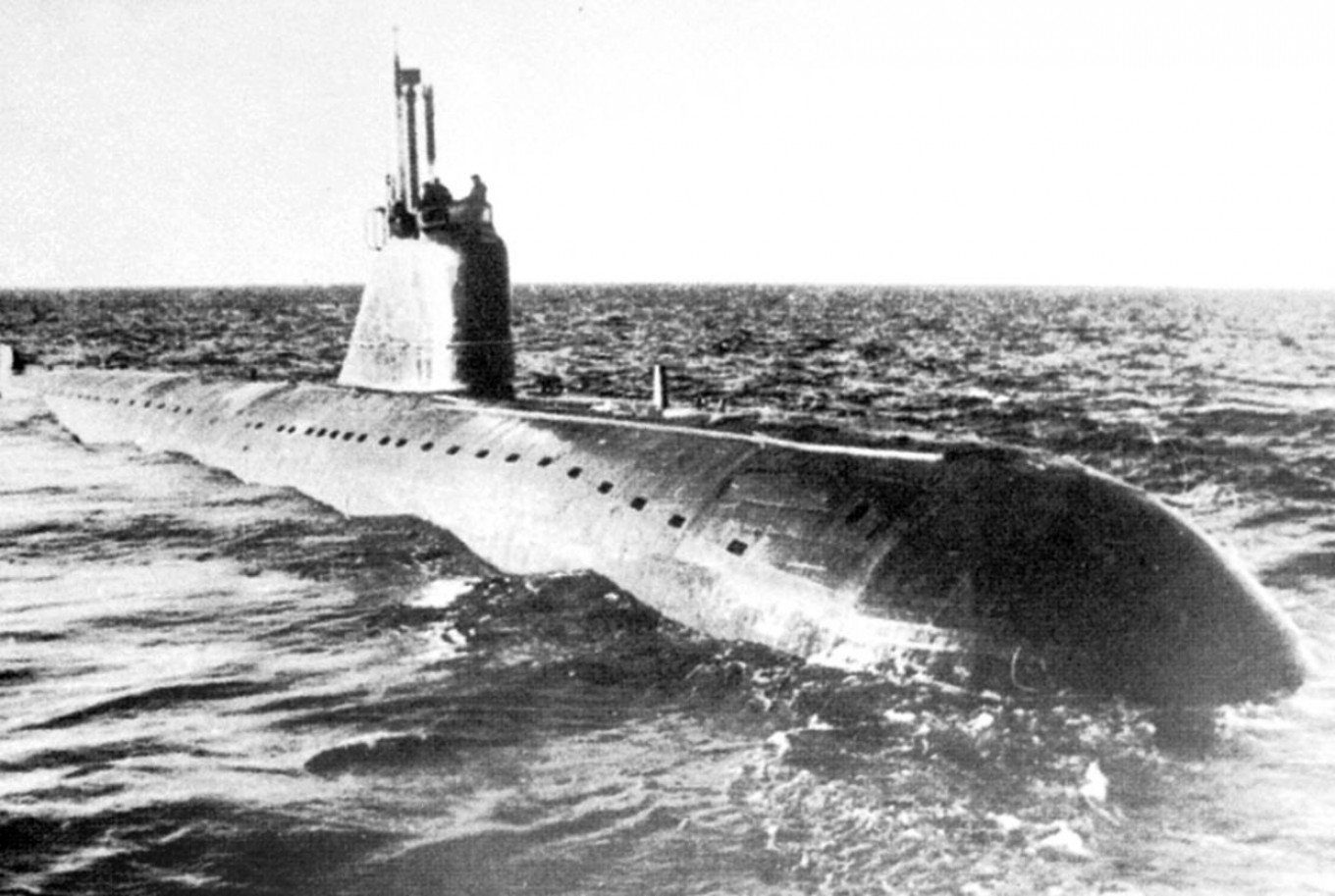